#BreakingTheBarriers: Anuradha, Sujata and other characters who tirelessly lift other women up

With Women’s Day just around the corner, we are taking a look at the ladies who have inspired us all to help each other in breaking the stereotypes and societal norms.

We all have a few women in our lives who stand by us through thick and thin. These women are our greatest strength in breaking the societal norms and stereotypes and have stood by us during our weak moments. Our leading ladies of Zee Bangla shows were also lucky enough to have such women around them. From taking a stand against patriarchy to lifting others up, these women have certainly set examples we can learn from.

Radhika’s mother-in-law Anuradha Sen from Ki Kore Bolbo Tomay is the type of woman and mother-in-law we all would like to have beside us during the walk of life. Anuradha is not only supportive of Radhika but is also extremely protective of her. Since the beginning, Anuradha, played by Aditi Chatterjee, has supported Radhika’s ambition towards her career and has also stood up like a solid wall in front of everyone who raised a finger towards Radhika.

On Jamuna Dhaki, Jamuna’s passion and profession of being a dhaki were questioned by many, but her mother-in-law, Anuradha defied all and encouraged Jamuna to continue her passion. Portrayed by Debjani Chatterjee, Anuradha has been a true mother figure to Jamuna and has always empowered her to speak her mind. Despite immense resistance from Ragini, Rajanya and others, she has also been a strong supporter of Sangeet and Jamuna’s relationship.

Sujata, played by Nibedita Mukherjee in Krishnakoli, is another exceptional woman who has been a pillar of support for her daughter-in-law Shyama. Unlike other mother-in-laws, she has schooled her own son when he was wrong and has always helped the couple reconcile their problems. Initially she disliked Shyama, but eventually could not help but fall in love with the extremely sweet person that Shyama is. Sujata also never lost patience when Shyama reunited with the family after an 18-year-long gap and had no memory of the past.

We have always heard a woman is another woman’s worst enemy but Sritoma, Siddhartha’s sister in Mithai, is proving it all wrong. Time and again, Sritoma, portrayed by Diya Mukherjee, has stood up for Mithai against her own family members and schooled them about respect and women’s rights. She has also been a great companion to Mithai and has always treated her with respect despite her father and brother’s dislike towards Mithai.

Rani Rashmoni, essayed by Ditipriya Roy, is a strong, resilient woman who supported and encouraged her granddaughters to follow their own will and form their own opinions. In a time when the society was based on Patriarchal mindset, Rani Rashmoni had the courage to challenge it by lending her support to widow re-marraige and helped her granddaughter-in-law Kamala get married again. 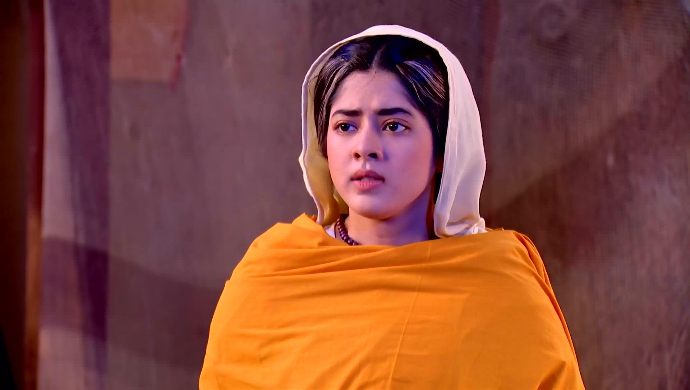 Watch Mithai and other shows only on ZEE5.