Now, as Mazhya Navryachi Bayko is about to end, with its final episode airing on March 7th 2021, we want to take a look at all the great things about this hit show!

Zee Marathi’s hit TV show, Mazhya Navryachi Bayko was first introduced as a story of a naive housewife Radhika, who discovers her husband’s (Gurunath) affair with Shanaya. It followed her journey to dealing with this and gaining enough confidence to leave Gurunath. During this time, Gurunath’s friends, Saumitra and Anand, too supported Radhika. Radha then goes on to make masalas and sell this to build a Masala empire worth Rs 300 crores! Now running this company does take up most of her time, but while doing so, she happens to fall in love again, get married and also make some friends for life!

Now, as Mazhya Navryachi Bayko is about to end, with its finale episode airing on March 7, 2021, we want to take a look at all the great things about this hit show! There are many heartwarming things about this show. First, it is uncommon for TV shows to portray the journey of a divorcee, and for her to fall in love again? That is new! This series not only shows Radha fall in love again, but takes us into her marriage and why it works with Saumitra! This show does not fall into total cliches, but stresses on friendship, trust and understanding to be the stepping stones of love! 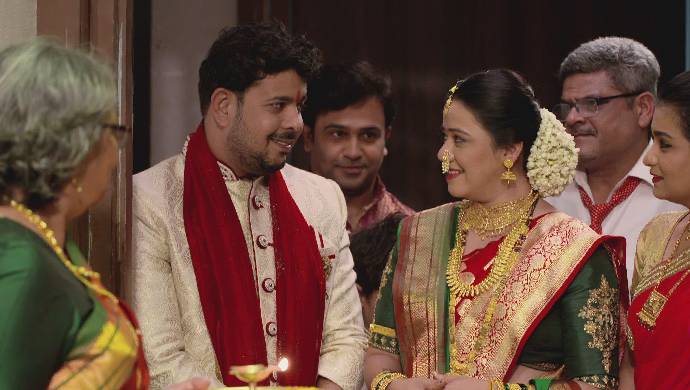 The characters of the show are particularly sweet, especially the team of Radhika Masale. Among them is Shreyas, who is unlucky in love but is always dependable and sweet. Panwalkar sir is a very nice influence on the team and not only brings wisdom but a lot of love for the team. Saumitra and Anand are goofy and fun-loving and are adorable. Maya too is a sweetheart but with a harder exterior! 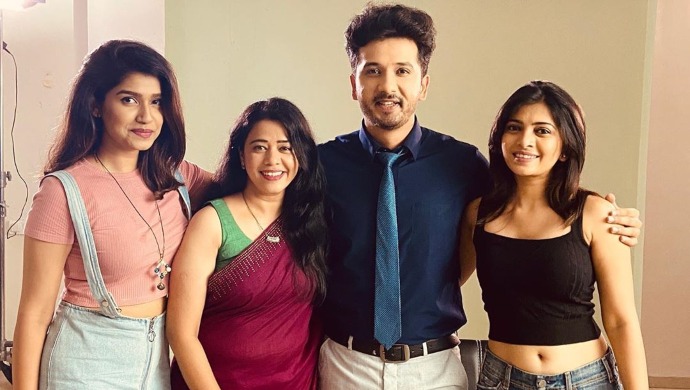 The character of Shanaya and her mother Sulakshana have also been fan favourites! Viewers loved watching their funny antics and their character growth on the show. Shanaya, who was initially the one who came between Gurunath and Radhika, became a strong woman who learned the hard way how twisted Gurunath can be and even forged a friendship with Radhika. We also loved how Shanaya and Saumitra would team up and pull all kinds of things to save Radhika Masale!

Although, Gurunath is hated by everyone and all the characters on the show are tired of him, we cannot help but say that we will miss his antics and his quirks! He was one of the best villains and he made the show exciting and fun to watch with his never-seen-before ideas and his razor-sharp brains!

Other than love, the importance of friendship in this show is amazing. All the friends on the show treat each other like family and in the years that Mazhya Navryachi Bayko has aired, fans too have loved them deeply.