Prateik Babbar: From The Power to Issaq, 5 Movies That Prove His Versatility

Prateik Babbar has been one of the finest actors in the Hindi film industry. Here is a list of some of his most notable works.

Prateik Babbar is one of the most underrated actors of the Hindi film industry. From a courageous protagonist to a conniving antagonist, he has excelled in multiple roles. Being the son of highly talented actors, Raj Babbar and Smita Patil, acting prowess flows through his veins. With his recent release, The Power, here is a throwback to some of his most noteworthy performances.

Issaq was based on the story of Romeo and Juliet in the backdrop of the crime families of Banaras. Prateik Babbar played the role of Rahul Mishra, who was in love with Bachchi Kashyap (Amyra Dastur). Prateik’s performance as the ardent lover, who was ready to fight the world for his love, was really good. His expressions and dialogue delivery too was very convincing. 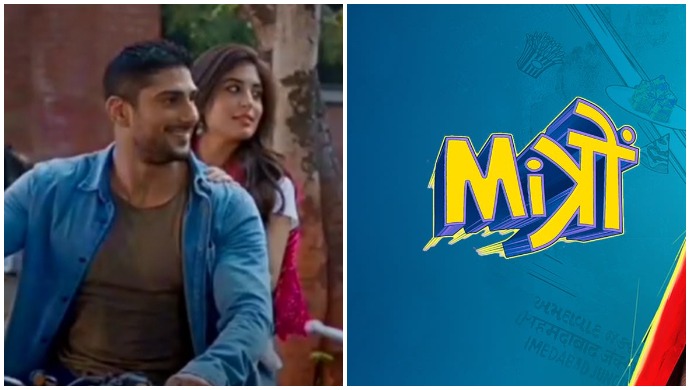 In this rom-com directed by Nitin Kakkar, Prateik Babbar played the role of Vikram, a guy who is running a small business with Avni (Kritika Kamra) and is also trying to woo her. Prateik Babbar nailed his role as an aashiq and made us fall in love with him. 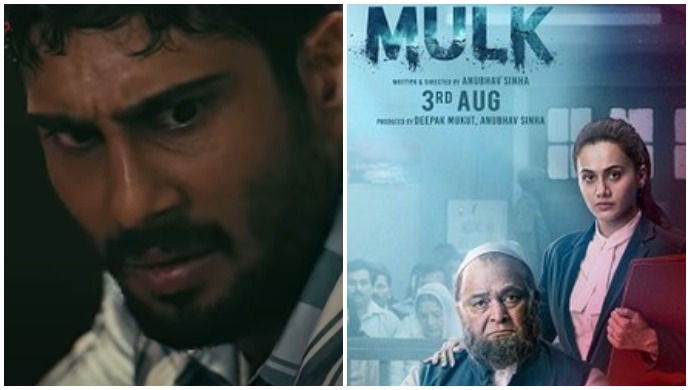 Prateik Babbar starred in this social drama, as Shahid Mohammed, a boy from a small family living in Varanasi. Shahid is shown as a terrorist in the film because of whose actions, his entire family is blamed for being involved in terrorism. Prateik Babbar was totally brilliant in portraying the role of an insane terrorist. Even for the short while, he delivered a great performance with perfect expressions.

Also read: If The Power Actors Were In The Godfather, Who Would Be Which Corleone? 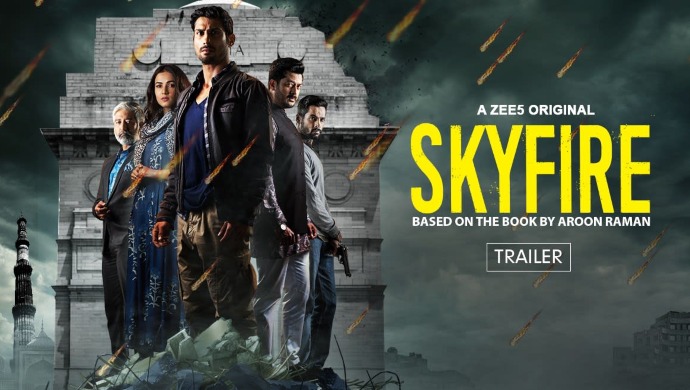 In 2019, Prateik Babbar made his digital debut with the sci-fi web series Skyfire on ZEE5. Prateik Babbar played the role of Chandrashekhar, a journalist, who goes on a strange journey of discovering the secrets behind multiple natural calamities and mysterious disappearances of children. Skyfire is an intriguing series, with an amazing performance by Prateik Babbar and also, Sonal Chauhan and Jisshu Sengupta. 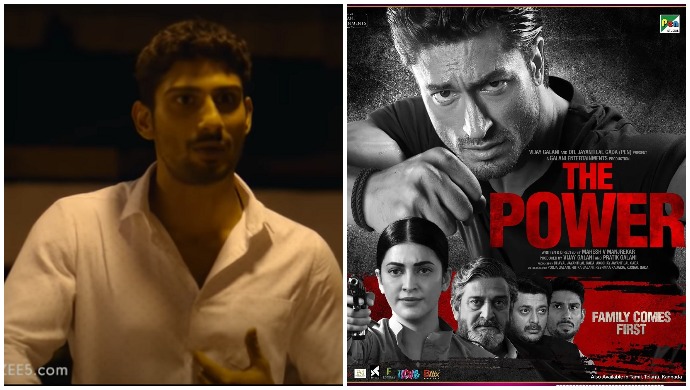 Prateik Babbar reunited with Jisshu Sengupta in the Mahesh Manjrekar directorial, as his enemy. Prateik Babbar in The Power played the role of the antagonist Ranjeet, the son-in-law of a mafia family, who is constantly envious of the family’s seat of power. His performance as the desperate and psychotic person was very effective and totally exceptional. He nailed every expression and every dialogue with the pure hatred that his character was filled with.