If The Power Actors Were In The Godfather, Who Would Be Which Corleone?

Here is a list of who the characters from The Power who may play the roles in The Godfather.

The Power, a film directed by Mahesh Manjrekar, recently released on ZEE5. It is inspired from the 1972 Hollywood film, The Godfather, although its plot shows a different take on the classic. The Godfather, based on the novel of the same name by Mario Puzo, is considered to be one of the best films in the history of cinema. It has an intense and interesting story about a crime family and has inspired many crime drama films, all over the world. In the Hindi film industry, it has inspired films like Dharmatma (1975), Sarkar (2005), and recently, The Power. Looking at the characters from The Power, here is a list of who they would be in The Godfather. 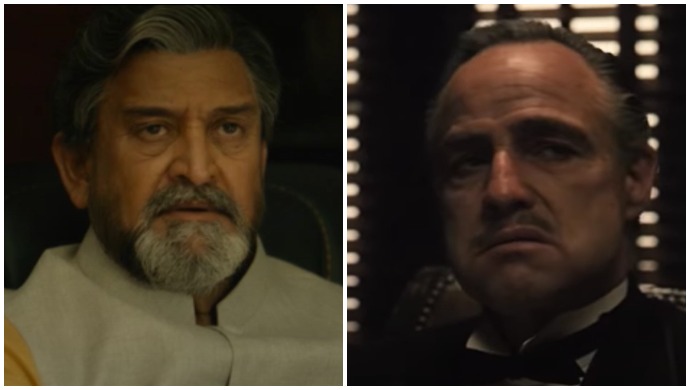 Kalidas Thakur (Mahesh Manjrekar), is the head of the Thakur crime family. He works closely with the police and the politicians to run his mafia empire. He also has a set of principles about what area of business he will work for and always refuses to go against his principles. Despite being an old man, he is the most powerful crime lord. He also loves his family more than anything. 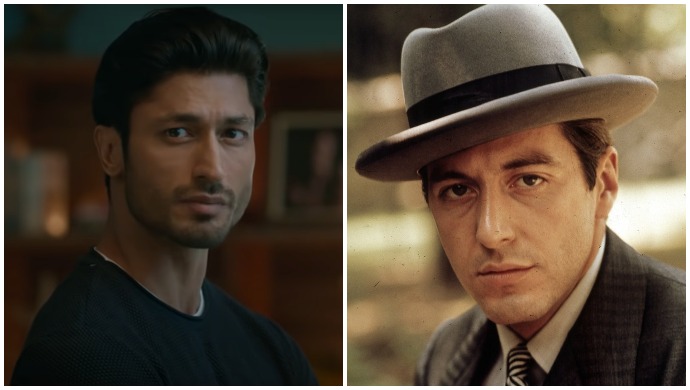 Devidas (Vidyut Jammwal) is the second son of Kalidas. He had kept his distance from his family’s crime business and wanted to be a chef. But when there is an assassination attempt on his father by other crime lords, he takes charge and leads the Thakur family, also getting his revenge from the culprits, much like Michael. Devidas is a dangerous man when he takes charge. 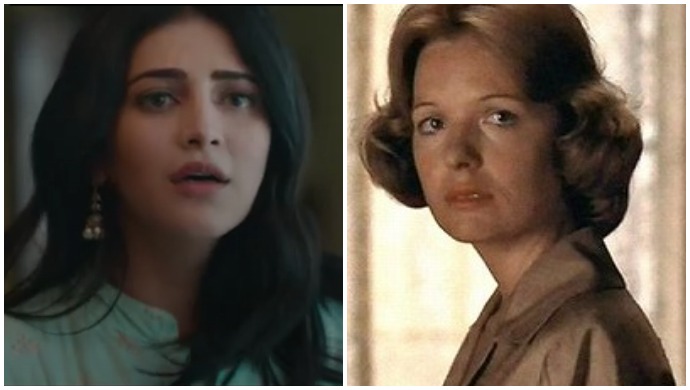 Parveen (Shruti Haasan) is Devidas’ girlfriend and the two are soon going to marry. However, unlike Kay Adams, Parveen’s father works for Kalidas and she is already associated with the crime family. Also, Parveen has a vendetta against the Thakur family, after one of the Thakurs kills her father, falsely accusing him of treachery. 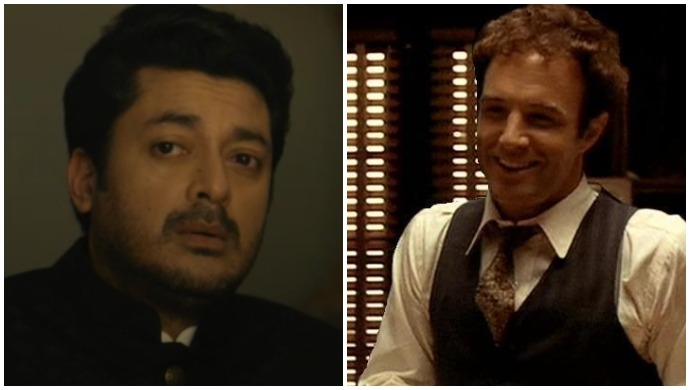 Ramdas (Jisshu Sengupta) is the eldest son of Kalidas, who closely works with the family, also participating in the family’s crime business. He has a lot of love for his sister, Ratna, and when he hears that her husband physically abused her, just like Sonny, he too rushes at once to teach him a lesson. 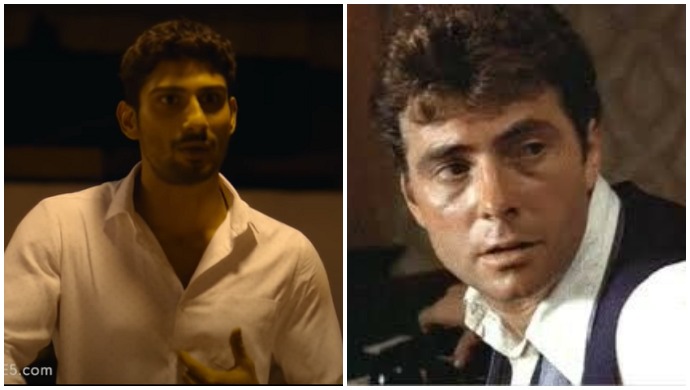 Ranjeet (Prateik Babbar) is the son-in-law of the Thakur family. He has only one aim – to be the one in charge of the Thakur crime empire. He is of an abusive character with actions and crimes similar to that of Carlo Rizzi. However, Ranjeet is a bit more desperate and psychotic than Carlo.

Also read: The Power Review: Vidyut Jammwal’s Thrilling Story About A Crime Family Should Be Your On Weekend Watchlist 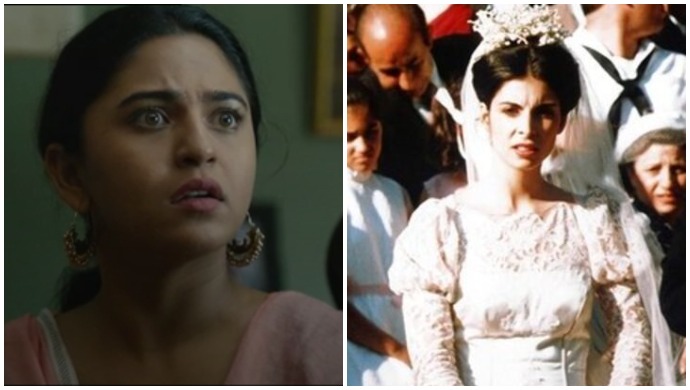 Ratna (Mrunmayee Deshpande) is the daughter of the Thakur family, sister of Ramdas and Devidas, and Ranjeet’s wife. Like Connie, she is also suffering from an abusive marriage, although unlike her, Ratna does show participation in the family business. 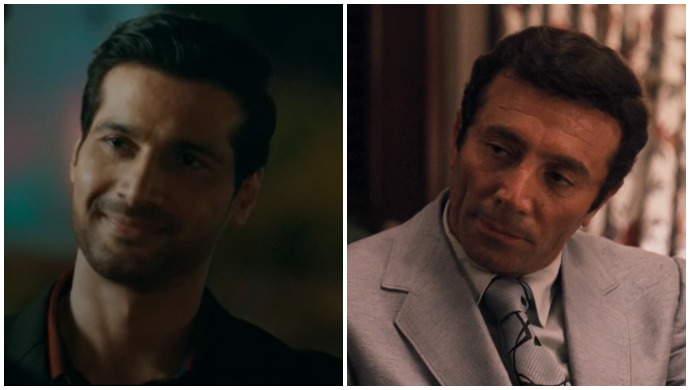 Charlie (Aham Sharma), unlike Johnny, is not a godson, but a blood-son of Kalidas Thakur. Charlie, like Johnny Fontane, is a movie star from the crime family. Although, he is shown as an already established movie star in this film. 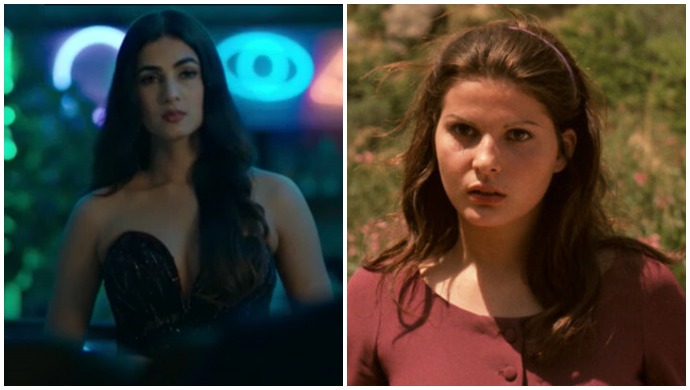 Chandni (Sonal Chauhan) is the second romantic partner of Devidas after Parveen. She also meets the same fate as Apollonia. 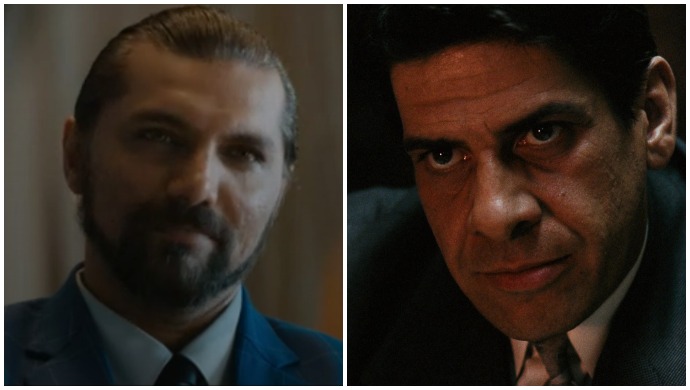 Fakira (Chetan Hansraj) is the crime lord who makes an offer to Kalidas Thakur to help him peddle drugs in exchange for a share in its profits. After being rejected, Fakira tries to get Kalidas killed. He also kills Kalidas’ spy (like Luca Brazzi in The Godfather), when he finds out that he was spying on them.

For more stories about the latest films and shows, stay connected to ZEE5.