Take a look at the anthem of Indian Pro Music League and all the singers and celebs featured in it.

Zee TV is coming with a brand new music reality show. Named the Indian Pro Music League, the show will have six teams, representing six different states of the country. Each team will have three leaders, who are singers or music composers. And to make things interesting, the show just got a brilliant new anthem, composed by Sajid Khan.

The anthem video features celebrities like S. Sreesanth, Govinda, Rajkummar Rao, Shraddha Kapoor, Shakti Kapoor, Siddhant Kapoor, Riteish Deshmukh, Genelia D’souza, and Bobby Deol. The music of the anthem is composed by the great composer Sajid Khan, who is known for composing music for films like Wanted, Veer, and Partner, with his late brother, Wajid Khan.

The IPML anthem gives an introduction of each of the teams in the show, with their three leaders. The team UP Dabbangs have the mentors Ankit Tiwari, Payal Dev, and Salman Ali. 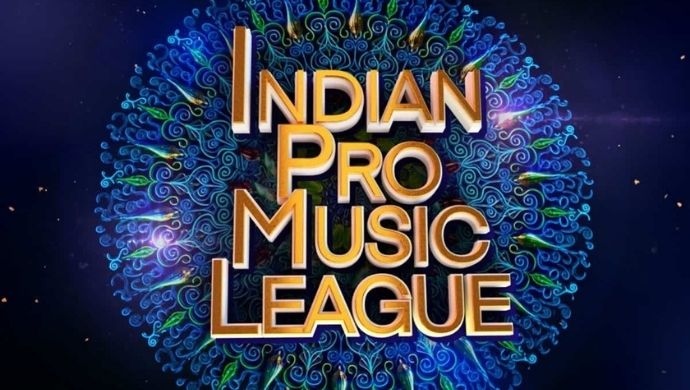 These leaders sang an intro for their teams in this anthem. Each state’s introduction part has separate music which describes the state’s culture. Also, they all have lyrics in the state’s native languages. The tunes have been fused very beautifully and the anthem is all set to charge you up for the show. 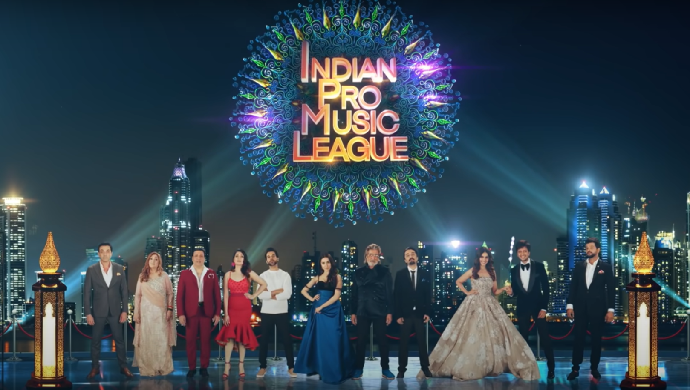 For the first time ever, a music reality show will be made in the format of a sports premier league, where each team will battle each other to reach the finals and win it. Hence, just like the sports leagues, each team also has an owner. Indian Pro Music League, the first of its kind show, looks a very promising and unique one.

IPML’s opening ceremony premieres on 26 February at 8 pm on ZeeTV and ZEE5.