On Neethane Enthan Ponvasantham’s Jai Akash’s birthday, read a few facts that you might have not known about him!

Jai Akash Nageswaran has won several hearts as Surya from Neethane Enthan Ponvasantham. No one but him could have pulled off the role with such conviction! As he turns 40 today, we bring you a few lesser-known facts about the actor that would surprise you for sure!

Contrary to popular belief, Jai Akash is his stage name. The actor’s real name is Satish Nageswaran, which not a lot of people know. He changed his name to Jai Akash once he entered the world of movies. However, most of us only know and love him as Jai Akash Nageswaran!

Also Read: Neethane Enthan Ponvasantham: We Love The New Manasi, Here Are Reasons To Adore Her!

Jai Akash ruled the film industry just like he rules the Television screens today. The actor has over 40 films to his credit. Not restricting himself to just Tamil, he has movies in around six languages, including Tamil, Telugu, Hindi, Kannada, Malayalam and English. No wonder he seems like a natural!

Having acted in over 6 languages, it is a given that the actor has had several awards. He has won over 6 Telugu state awards including the Nandis and Andhra Cine awards. He has worked with directors like Srinu Vaitla and was a big name in that industry too! 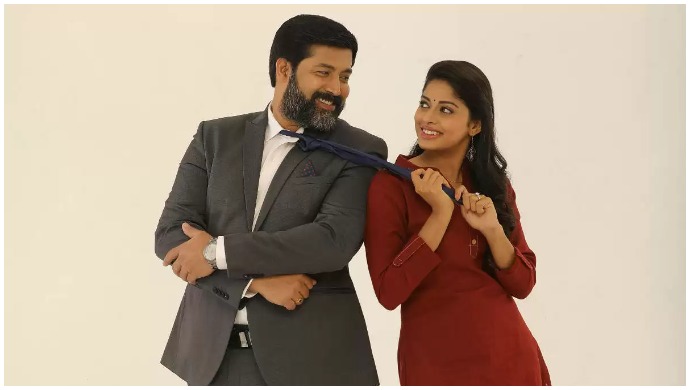 Jai Akash has also directed over 6 films while acting in them. There is a reason that he is so widely loved, it is because there is no limit to his talent! He was also a choreographer for a film. Wouldn’t you want to watch those moves?

Stream Poovey Poochoodava and many shows like this only on ZEE5!