Aggabai Sunbai’s Shubhra and Suzzane both have their anniversaries with Soham on the same day. Suzanne too seems to have booked a room at a resort as she wants to celebrate her special day with her “So.” While Shubhra has also decided to surprise her husband in a secret room all dressed up at the resort. In the latest episode, this has led to Shubhra finding out about their affair! What will be the repercussions of this?

Shubhra has been blissful in her ignorance so far, but the truth stands in front of her very own eyes, she will not be able to stay in denial and will have to focus and on what she must do. We know that Shubhra has found suspicious things about Soham, but he has made her drop her suspicions and make her forget them each time. But, now, we think that Shubhra will finally change for the better as her husband’s affair comes to her knowledge. 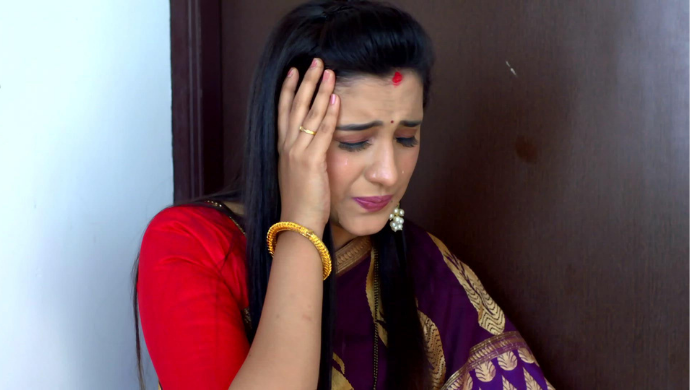 Also read: Aggabai Sunbai: Why Soham-Shubhra’s Anniversary Could Be The Day Shubhra Learns The Truth!

We think that for the first time, this could make Shubhra angry and she could have a depth in her character. Till now, we have only seen a second-guessing, worried and anxious mother and daughter-in-law but now, we could see a furious and frustrated wife. She could break ties with Soham and tell Asawari and Abhijit after which they will throw Soham out of the house. But we know that Shubhra will not want to tear her family apart so she might begin by warning Soham. She might tell him that she will leave him and may scare Soham into being loyal to her.

Or Shubhra could finally give up on her husband and stay married for the sake of her child Shubham. And she could start realising how bad of a man Soham is and make efforts to make her own life better. We’ve often heard that saying about becoming better is the best revenge. Well, Shubhra could really take that path and show Soham just how good she is. 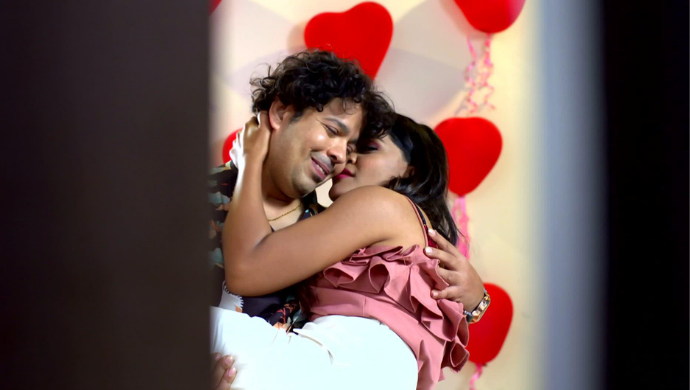 As an extreme measure, Shuhbra could leave the house with Shubham, but then realise that she has nowhere to go except for the Kulkarni house and she does not even have a job to earn her own money. This could inspire her to begin work and become financially independent so that she can leave Soham as well!

It will be interesting to see how Shubhra’s character will take this news and the way she does will shape her character’s future journey too.