If The Characters Of Paurashpur Were In Game Of Thrones, Who Would Be Who?

We imagined 7 of the main characters of Paurashpur in the epic saga of Game of Thrones. Check out! Paurashpur revolves around the elements of lust, revenge, and politics.

Paurashpur, the historical fiction series, premiered on ZEE5 on 29 December 2020. This was the first time that the story of a medieval kingdom was brought in an OTT show. Paurashpur revolves around the elements of lust, revenge, and politics. On the similar elements, is another show that took the world by a storm – Game of Thrones. So we could not help but wonder if Paurashpur’s characters were in Game of Thrones. Who would play who?

Let us with the misogynist and tyrannical king, whose desire for lust gave rise to a rebellion to overthrow him. He was a grade-A sadist who found pleasure in torturing and abusing women. Who does this sadist remind you of? One of the most hated characters in television history – Ramsay Bolton! His actions of sadism and tyranny, though a lot worse, still matched Bhadrapratap’s actions in Paurashpur. 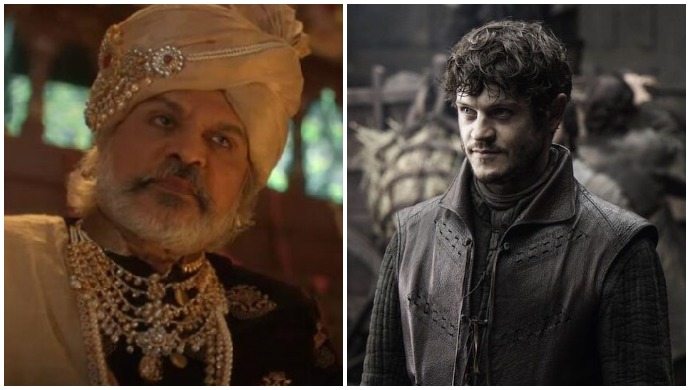 Meerawati was the political mastermind of Paurashpur. Her prowess, might, and strength reflected in each of her looks and all of her screen presence. Also, her genius in politics reflected when she joined hands with Boris, who the king was the most intimidated by, to achieve her goal. Also, remember the time when she tricked Kala into marrying the king? The way she stood by, listening to her screams without batting an eye, reminded us of another queen with the similar attitude and political genius – Cersei. Although Meerawati was working for the ethical side, her planning could still be like the Lannister Queen. 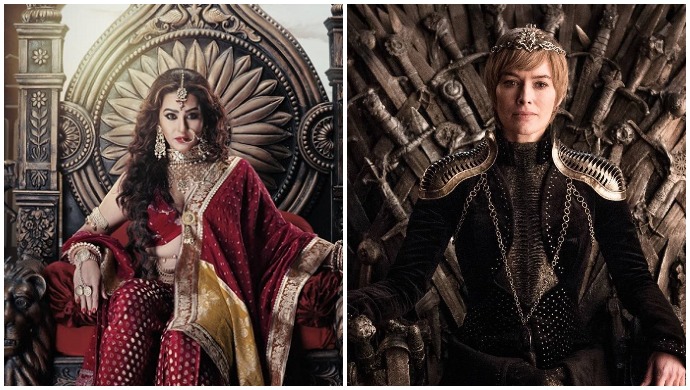 The fearless planner who was not afraid to go against the royalty and calling out their wrongdoings was Boris. Boris also had an army of women and spies, who succeeded in working secretively. Boris could get the information from the kingdom without any direct connections. A fearless plotter, working towards making the world a better place; having a network of secretive troops? That’s like Varys! 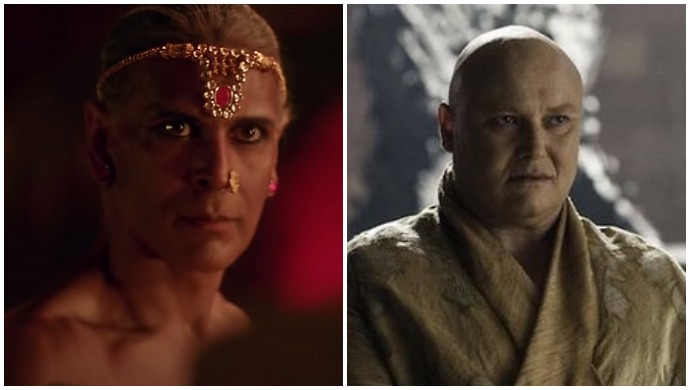 Kala was once a happy girl in love. She was then tricked into marrying a sadist, and things changed for her. After she was rescued, she kept thinking that the man she loves will come to save her, and because that did not happen, she changed even further. From a fearful girl, she became a strong woman who could stand up for herself. Much like Sansa Stark’s character arc! 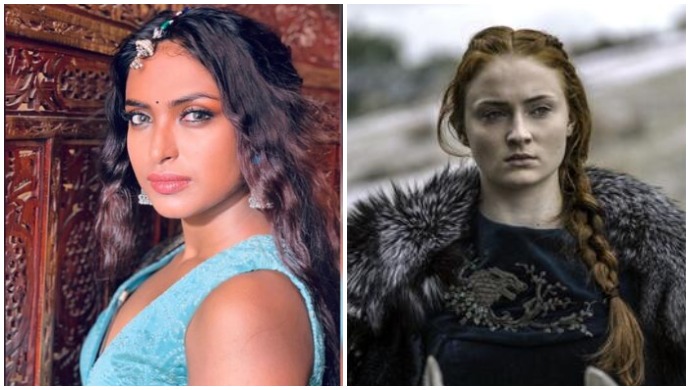 Also read: Paurashpur: 8 Best Dialogues And Queenly Comebacks From The Show That Are Whistle-Worthy

Kala’s lover was prince Ranveer. Despite being a prince, Ranveer was not strong. He lacked the strength to take charge. All he could think of was his love for Kala and his art. After Kala broke up with him, he felt shattered due to his love getting away. The prince, who lacked strength and only kept thinking about love, eventually getting sad? That is like Tommen Lannister. 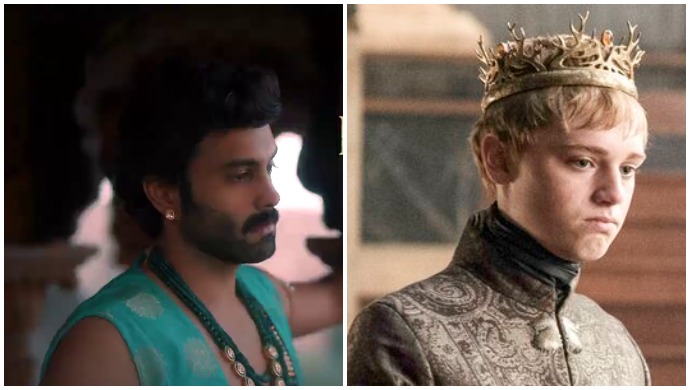 Aditya was the eldest prince of Paurashpur. Although he was married to a woman, he never loved her or showed any interest in her. Later, it was revealed, that he was a homosexual person, who was in a romantic relationship with the kingdom’s dance master, Bhanu. Prince of a powerful kingdom, who was in a romantic homosexual relationship, and never approved of his marriage with a woman, reminds us of Prince Loras Tyrell of Highgarden. 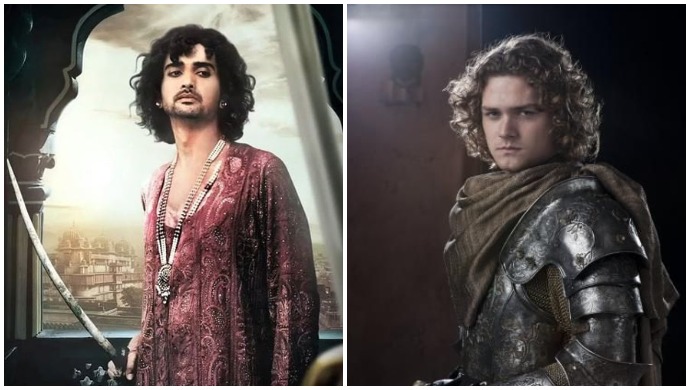 Veer was the most secretive person in Paurashpur. He introduced himself as a vyapari, a businessman, and worked with Boris. Later it was revealed that he was a prince of a rival kingdom, and was plotting his way to overthrow Paurashpur. He even killed the person he was working with towards the same goal – Boris. His secretive ways, his plans to break a powerful kingdom, and his ruthlessness in killing an associate, are all the ingredients of a character like Littlefinger, Lord Petyr Baelish. 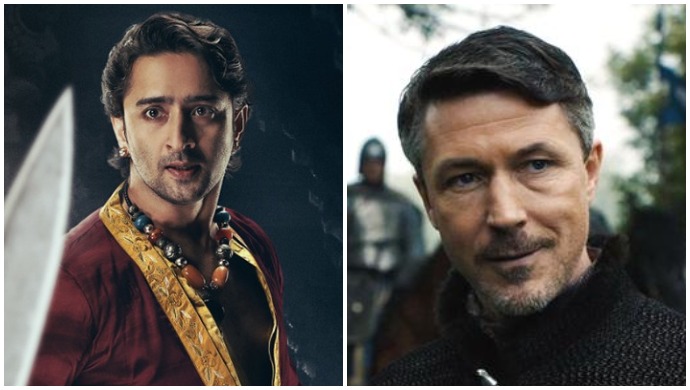