Paurashpur: 8 Best Dialogues And Queenly Comebacks From The Show That Are Whistle-Worthy

The Queens of Paurashpur knew that sexism needs a strong comeback and they have those for you for the current world.

The world is making progress but a lot of it still reeks of patriarchy and misogyny. Paurashpur is a series on ZEE5 that deals with a patriarchal kingdom run by a misogynist king. So in case, you were looking for things to say when you find yourself in a situation where you face sexism, here are some queenly comebacks from Paurashpur’s queens that you could use.

When someone is trying to give you an inferiority complex or make you feel that only men make progress, throw these lines by Queen Meerawati at them: 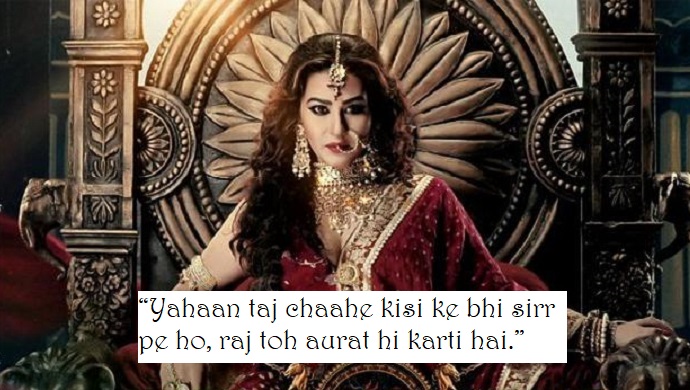 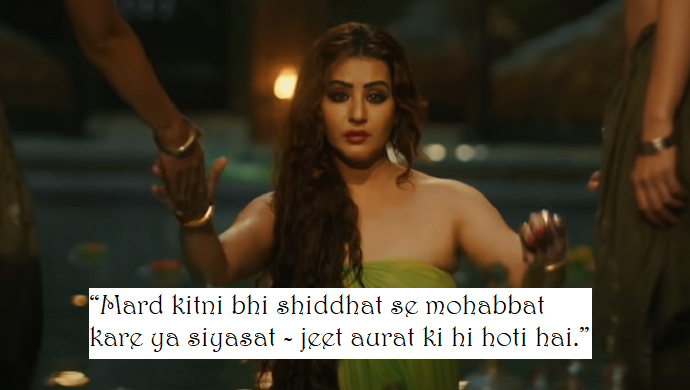 2. When someone tries to undermine you for being brave enough to fight for what you love, Queen Kala has something you could say to them: 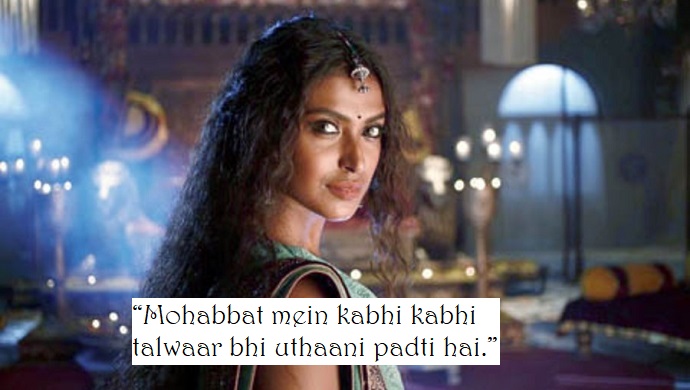 3. When someone can’t stop saying toxic things or just being toxic in their behaviour, the dance master Bhanu tells you what to say to them to warn them:

Also read: Veera Of Black Widows Vs Meerawati Of Paurashpur: Who Is A Bigger Schemer?

4. When you want to show the power you possess to overthrow patriarchy from the world, awaken Queen Meerawati in you, and say: 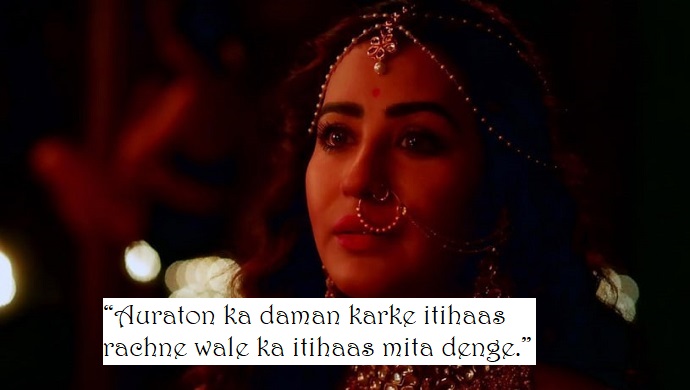 5. And finally, when you want to warn someone of never repeating their mistake of making sexist comments, don’t be afraid to raise it up a notch. Queen Meerawati has got you covered with the perfect words to say with full confidence: 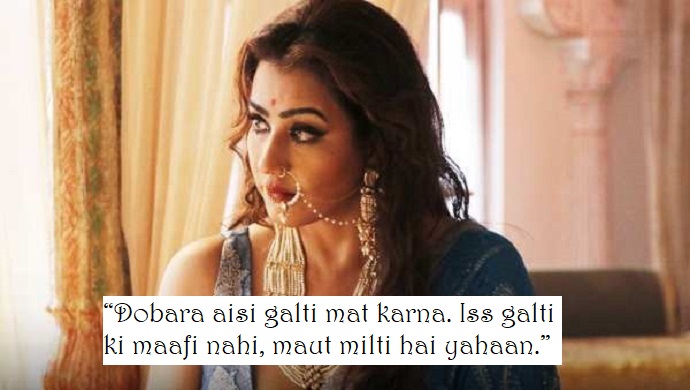 Don’t worry, you’ll just scare them enough to not repeat the mistake of being sexist not only to you but to anyone, ever.

Watch the ultimate retaliation of women against the misogynist ruler, in Paurashpur on ZEE5.