From Sweetu To Asawari, Marathi TV Characters Who At One Point Sacrificed Their Love For Family

let’s take a look at 5 characters from Marathi TV like Sweetu, Sai, Asawari who sacrificed their love for family. Read.

It is always nice to see two characters from our favourite shows fall in love. However, despite being in love they are unable to unite for many reasons. Sometimes it is because of a third person involved or because of an internal conflict between the lovers, etc. This is all very sad but at least these things can be resolved. What is even sadder is when a character has to sacrifice his/her love for someone, especially when that someone is family. On that note, let’s take a look at 5 characters from Marathi TV who sacrificed their love for family.

Recently, Omkar professed his love for Sweetu but she had to turn him down. She is bound by her mother’s promise that does not allow her to be with the man she truly loves. Because of Nalu, Sweetu has to marry a devious man named Mohit instead of Omkar. 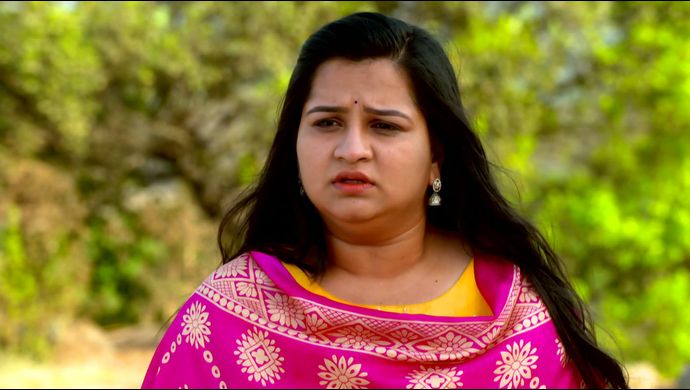 Priyanka Patil fell in love with Rajvir who belonged to a rival family. She knew that her cruel father will never accept her love for Rajvir. That is why, when he proposed to her she rejected him and ran away. In fact, she said horrible things to him in order to make him hate her.

Aditya comes from a family of 4 mamas who were absolutely against the idea of love marriage. The thing is, his eldest mama got betrayed in love and started thinking that all women are like that. Because of mama, Aditya had to give up on his love for Sai. Eventually, they did get married so it is all good now.

Remember the time when Asawari ended things with Abhijit over her family? She knew Ajoba and Soham would never accept a remarriage at that age so she sacrificed her love. She was so heartbroken over Abhijit that she lost her sleep, appetite, and zeal for life. 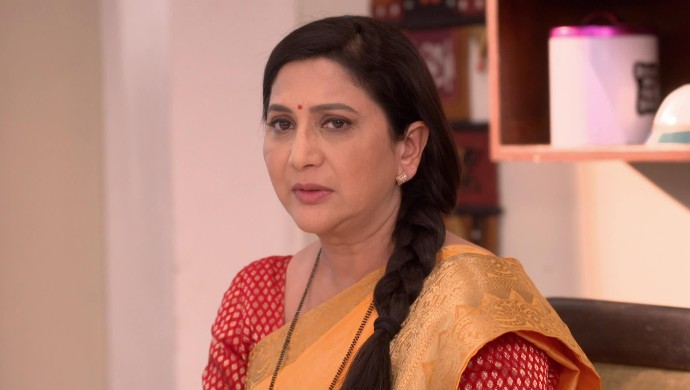 For a very long time, Sai did not follow her heart when it came to love. First, her mother got in the way of her and Aditya, them Sai had to reluctantly agree to marry someone else for her father. She wanted to protect her father so badly that she agreed to marry a conniving man!

Can you think of some more characters who have sacrificed their love for family? Do let us know.