From taking workshops for his role in Naxalbari to being a proud Indian, Aamir Ali shares some unknown facts about his in his recent conversation with us.

Today, we interviewed the enigmatic actor, Amir Ali. He is a model, actor, and also a doting daddy. Aamir was recently seen in ZEE5 Original, Naxalbari. His performance was immensely praised and Aamir is certainly on cloud nine after receiving these heaps of praises. We got in touch with the actor to understand his excitement and also realize some unknown facts about him. 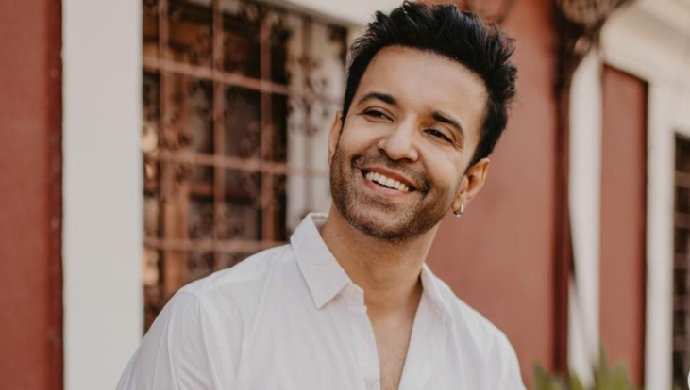 Amidst our conversation, we asked him if he was a morning or a night person? He said that he was a ‘very night person’ but is trying to be a ‘medium night and medium day’ person. Aamir believes in being fit for any role that comes his way and he does so by keeping himself busy with gym and sports. When asked if he would ever prefer yoga over those things, he said that he had been wanting to start doing yoga for the mental peace it gives. He aims to achieve that before the year ends.

Like many of us, Aamir’s favourite singer is Lucky Ali. He shares that he has been in love with Lucky Ali’s voice since childhood. He’s also a lover of Sufi songs. We got more curious about him as we talked and asked him what’s the one thing that he would never leave his home without, and being the funny person that he is, he answered: “My clothes!” We also wanted to know about his perfect date idea but he refused to share that. His cheat meal happens to be sweets. When asked if there were any sweets, in particular, he said that he would eat any kind of sweets.

Going forward we asked if the pandemic affected him in any way. He said he learned that people should always be happy and that they should always try to stay calm, no matter what the situation. 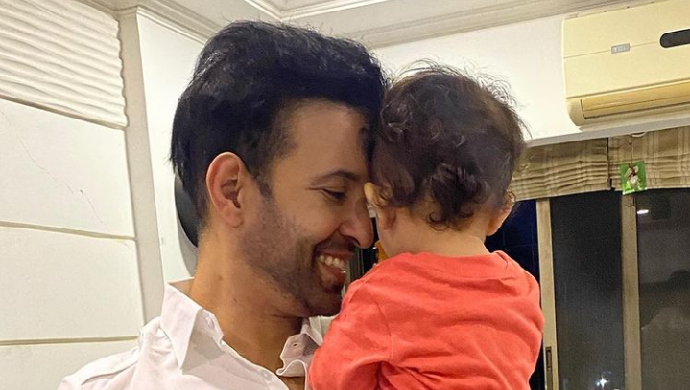 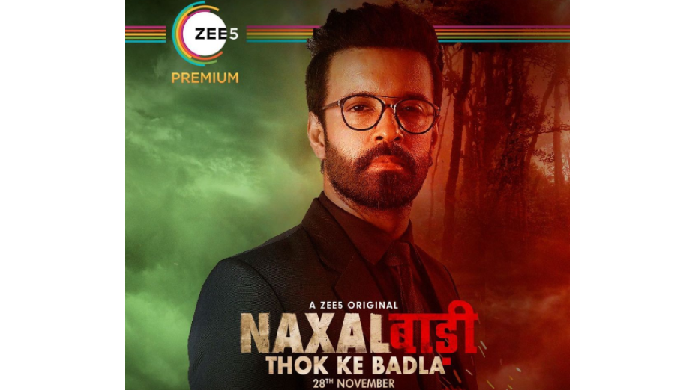 We then asked him about his experience in Naxalbari on ZEE5. Aamir shared that he absolutely loved working in the series. He loved his character, he loved the writing, and he is thankful for all the love he has received for it. He shared that the role was out of his comfort zone and completely new for him, and for the first time he had to take a workshop to help himself get in character. He praised the writers for writing that character and would not want to change anything about it. He also praised the producers of the show and the ZEE5 team for pulling such a difficult job of shooting the series amidst a pandemic.

Ask him why everyone should watch the series and he said that the whole team has done a great job in making the show, all the actors, all his costars have given brilliant performances and lastly, he requests people to watch the show for him because he’s really worked hard for that role.

Catch Aamir Ali playing the role of Keswani in Naxalbari, on ZEE5.