Independence Day is around the corner and it’s all about celebrating the spirit of patriotism and the love for the nation. Watch these shows in celebration of our 73rd Independence Day.

The history of India is known to be one of the richest and extravagant ones. The country has experienced episodes of bravery, battles, and betrayal and still stands strong despite everything. It’s that time of the year to reflect on our rich history with these shows on ZEE5. 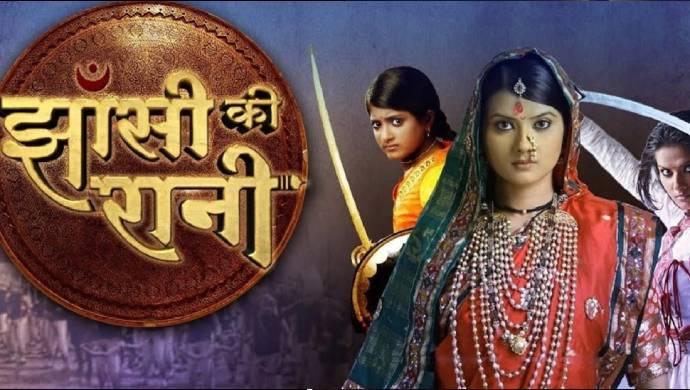 Jhansi Ki Raani is an Indian Historical Drama based on the life of Lakshmi Bai, The Queen Of Jhansi. She is known to be one of the leading figures in the rebellion of 1857. For Indian nationalists, she became an icon for freedom struggle against the British Raj over India. 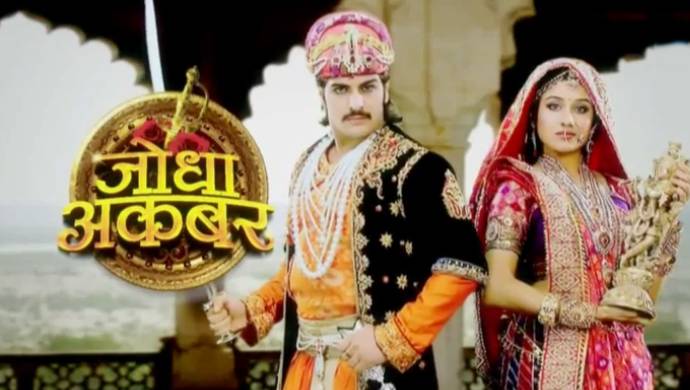 Jodha Akbar is an Indian historical fiction drama series. The show focuses on how a political marriage between a royal couple, from two different religions, eventually makes them fall in love and changes the whole fate of India and its people. 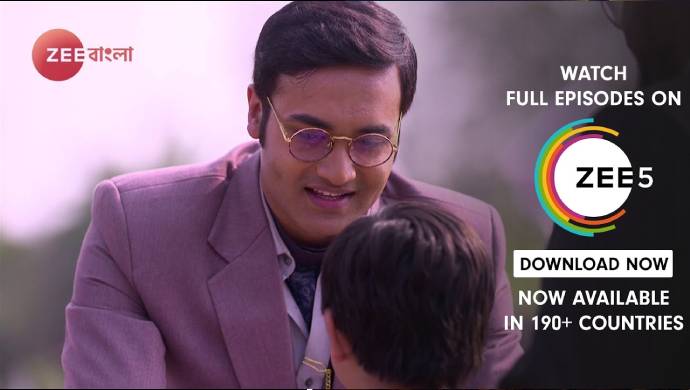 Netaji is a Bengali historical soap on the life of Netaji Shubash Chandra Bose who was an Indian nationalist, whose defiant patriotism made him a hero In India. The show presents Netaji’s younger days and also depicts many brave decisions he took as a young boy in Cuttack.

So this quarantined Independence Day, sit back and watch these extraordinary stories of our brave hearts and celebrate being a part of this nation.