Shoot-out At Alair: Here are 4 reasons why we can’t wait for the series to air

We have not one but quite a few reasons to look forward to Shoot-out At Alair, this Christmas!

While there have been a bunch of web series that are based around terrorism and India’s way of handling it, we often forget the Hyderabad blasts that have objectively had a huge impact on the police and the citizens for many consecutive years. To throw some light upon this, director Anand Ranga brings to us the gritty thriller, Shoot-out At Alair and here are a few reasons why we are eagerly awaiting it, this Christmas.

Watch the trailer for Shoot-out At Alair right here!

1) The essence of true events

Like we know by now, the series is based on case files about the many murders of the police officers post the blast. This makes the series more interesting, reiterating the fact that reality is stranger than fiction. It would be great to know about the little known facts about this gruesome act of terrorism and we cannot wait to watch it.

2) Anand Ranga’s comeback after a decade

Anand Ranga might not have an extensive body of work behind him but all of it is really commendable. The director is also returning to the sets after almost 12 years, which is phenomenal in its own self and we’re sure that the series will live up to all expectations. All the perspective that he has gained all these years will definitely help the story! 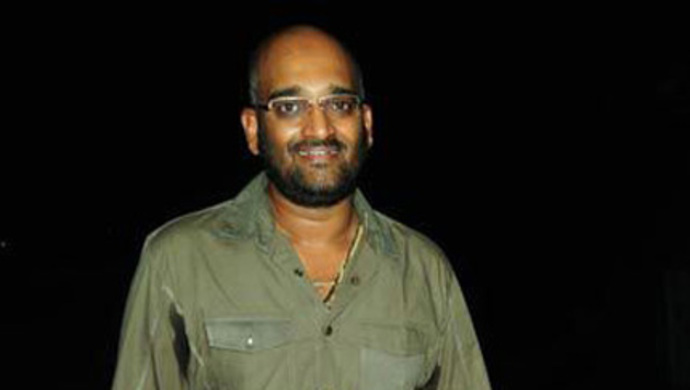 The internet was taken by a storm when director Anand Ranga compared the legend Toshiro Mifune, to Teja. While we know that the actor is full of potential, we would love to see why the director made this comparison. Apart from this, the trailer looks promising and we just cannot wait to watch more of the actor as Akthar Ahmed.

Meka Srikanth, who made his digital debut on ZEE5 with  Chadarangam, is back as the dashing and sharp IG Praveen Chand while the legendary actor Prakash Raj plays the role of DSP Suryanarayana. Teja plays the role of a conflicted Akhtar Ahmed. The sh0w also stars Gayatri Gupta who plays the female constable Selva Kumari, whose husband had succumbed to the intentions of Akhtar Ahmed, and Nandini Rai as Nafisa the gorgeous honey tap intended for Akhtar Ahmed.

Watch Sa Re Ga Ma Pa- The Next Singing Icon and many such shows only on ZEE5!