Shivaji Maharaj Jayanti: From Me Shivajiraje Bhosale Boltoy To Fatteshikast, Films That Pay Tribute To The Great Ruler

Here are some films and TV shows available on ZEE5 that could give you a really nice lesson in history.

Chhatrapati Shivaji Maharaj was one of the greatest rulers that lived on Indian soil. He was a visionary who was known to be the founder of the Maratha kingdom. He is famous for his bravery and his strength and the way he fought against the Mughal rulers to consolidate power and bring the Marathas together. As February 19, the day of his birth is marked as Chhatrapati Shivaji Maharaj Jayanti, we remember this great ruler and the life he lived.

Here are some films and TV shows available on ZEE5 that could give you a really nice lesson in history and some in-depth knowledge about the famous Maratha ruler, Shivaji Maharaj. 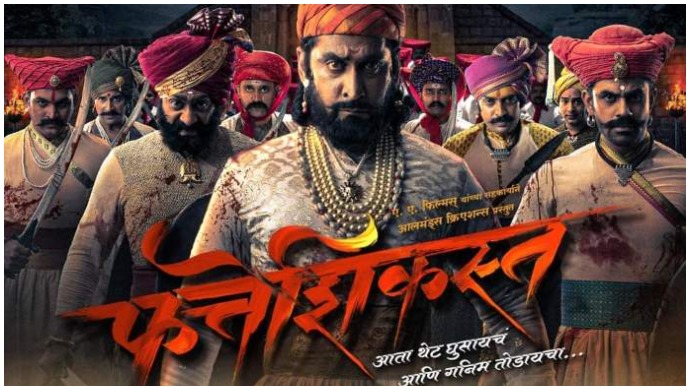 Fatteshikast is a 2019 period drama that boasts of a stellar cast and grand sets. It revolves around the Maratha ruler, Shivaji and his famous battle against the Mughals at the Lal Mahal in the city of Pune. This film will give you a peek into the lives of revolutionaries, and the struggles that people took to reclaim their lands from foreign rulers. It also gives one an insight into Shivaji Maharaj’s battlefield tactics and how he was as a warrior! Starring Chinmay Mandlekar, Mrinal Kulkarni, Sameer Dharmadhikari, Ankit Mohan, and Mrinmayi Deshpande, this film is a must-watch! 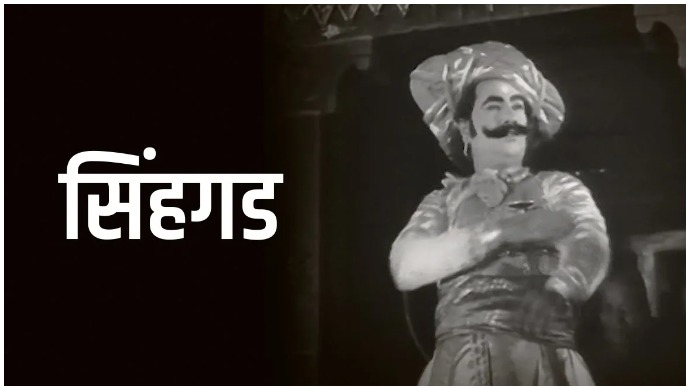 If you’re into black and white films and period dramas, this 1933 movie is the one for you. This Marathi historical drama starred Shankarrao Bhosle, Baburao Pendharkar, Ganpat G. Shinde, and Keshavrao Dhaiber. Tanaji wants to recapture Kondhana fort with forty-fifty soldiers but is unable to do so. Shivaji Maharaj comes and helps win the fort back from the Rajput governor Udaybhanu. This movie sheds light on the regional conflicts that Shivaji faced in his time. We get to also know about his trusted aides and his conquests in the film. 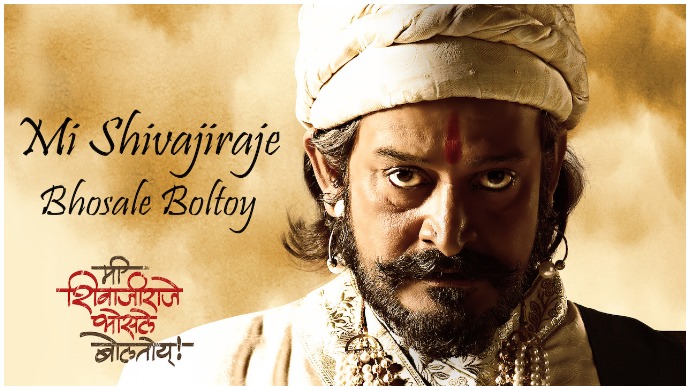 This 2009 drama film is a story of a Marathi man finding a place for himself in the cosmopolitan Mumbai. Dinkar Bhosale is frustrated as he feels lost in a place that should be his own motherland. He feels like Maharashtra does not have the Marathi culture anymore. His words wake the spirit of Chhatrapati Shivaji (played to perfection by Mahesh Manjrekar) and this leads to Shivaji telling Dinkar about how he must not demand respect but command it. Sure, this is a fictional film with a little hint of history in it, but it is a great watch as the performances are fabulous and we get to learn more about Maratha pride from Chhatrapati Shivaji Maharaj himself! 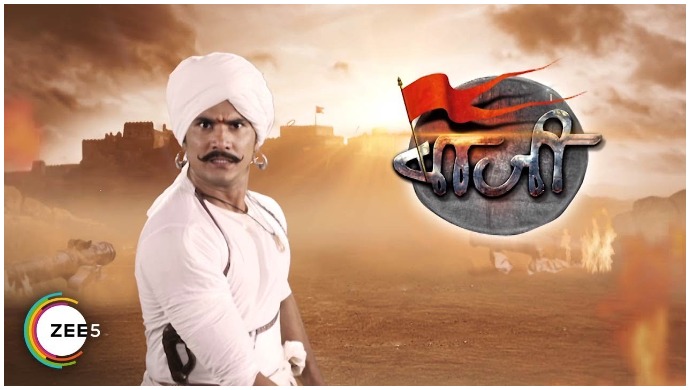 Baaji is a historical Marathi TV show starring Abhijeet Shwetachandra, Nupur Daithankar and Prakharsingh. Set in the era of the Peshwas who ruled the Maratha lands and drama is the story of how the British, and the Nizams were trying to get their hands on it. With over 144 episodes to watch, this show will definitely land you deep in the middle of all the royal secrets, treacheries and victories! 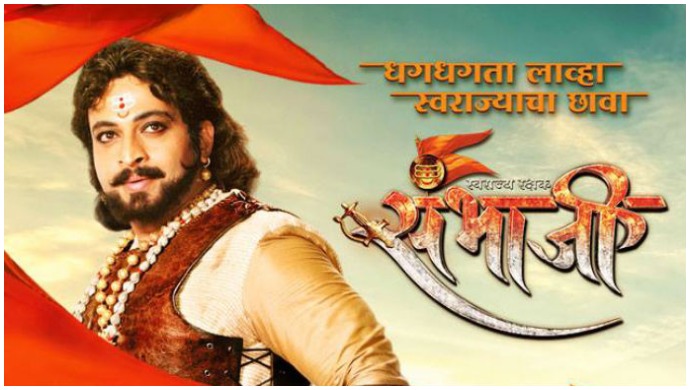 While this show is not directly based on Shivaji Maharaj, the titular character, Sambhaji is a disciple of Shivaji himself and leads a life on Shivaji’s principles. He is a believer of Swaraj and will go to any lengths to fight the Mughals to claim his land for his people. This show has around 700 episodes and is a proper historical ride!