All you need to know about Mentalhood actor Sanjay Suri.

Sanjay Suri is a seasoned Indian actor who has featured in many Bollywood films. He was born and lived in Srinagar for 19 years and became a nature lover. He is a co-founder of the film production company Anticlock Films. Sanjay Suri has been honoured with a membership of the International Film and Television Club of Asian Academy of Film & Television (AAFT). Suri was a part of the Incredible India team that represented ‘I AM‘ at the Cannes Film Festival in 2012.

Sanjay Suri was born on 6 April 1971, in Srinagar, Jammu and Kashmir, India. He spent 19 years of his life there with his elder brother and elder sister.

As a child, Suri was a squash player and was a part of the school and state team. His father was unfortunately killed in a terrorist attack and the family was forced to flee from Jammu where they stayed in a refugee camp to Delhi. Sanjay is married to Ambika and they have two children. 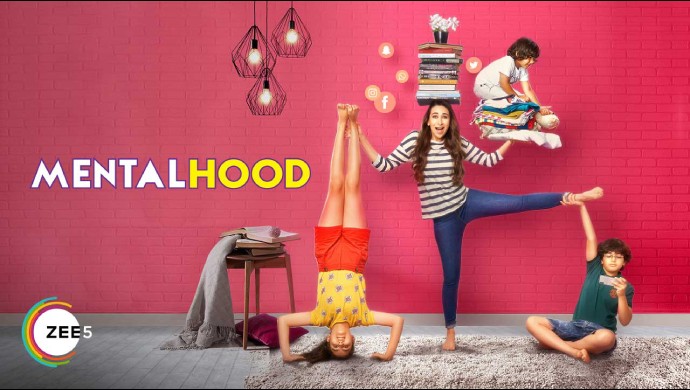 Suri started his career with modelling. He modelled for companies like Gillette, Nilkamal Furniture, Times of India, Philishave, and Nescafe.

A watershed moment for Suri was his debut in the Bollywood industry with the 1999 film Pyaar Mein Kabhi Kabhi, where he played a supporting role. The film included actors like Rinke Khanna and Dino Morea. Although the movie did not do well, Suri’s performance got noticed. He starred in movies like Tera Jadoo Chal Gaya (2000), Daman- A Victim of Marital Violence (2001), Filhaal…. (2002) and the musical Dil Vil Pyar Vyar (2002).

Sanjay next featured in Chalo Ishq Ladayee (2002) and he got popular with Jhaankar Beats (2003). His 2003 movie Pinjar starring Urmila Matondkar was also appreciated.

The actor has been a part of Dhoop (2003), Plan (2004), Insaaf- The Justice and Shaadi Ka Laddoo (2004). His performance in the 2005 film My Brother… Nikhil got rave reviews. He portrayed the role of a homosexual man who tested HIV Positive.

The actor has not shied away from experimenting with the digital platform. He played prominent roles in ALT Balaji’s Dev DD, the Amazon Original Series Inside Edge (2017) and Bhram (2018).

With I Am produced under Anticlock Films, Sanjay Suri and Onir (director of My Brother… Nikhil) forayed into a new mode of production that involved crowdsourcing, a concept that had not been explored in the history of Indian Cinema. The movie has won the National Award for Best Feature Film in Hindi. 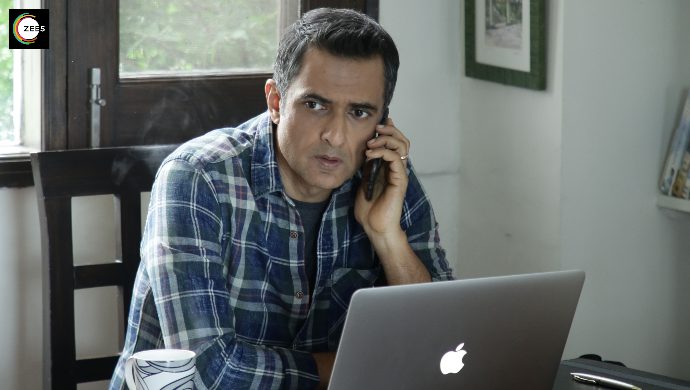 2010: audience choice award, best film at the Florence “River to River” festival ( I Am)

Watch his film Speed only on ZEE5.