Saat Phere: How Rajshree Thakur Has Constantly Inspired Women And Challenged Patriarchy Through Her Character

Rajshri’s characters have always been quite realistic and many women relate to her character in Saat Phere too.

Rajshree Thakur is a well-known actress in the entertainment industry. The actress made her TV debut with Saat Phere: Saloni Ka Safar wherein she essayed the lead role of Saloni. Rajshree gained a lot of fame and popularity with her role and broke stereotypes with her strong character portrayal. Recently, the actress made her comeback on TV after five years.

Rajshree has always managed to turn heads with her on-screen characters and fights against the patriarchy mindset. Rajshri’s characters have always been quite realistic and they help the society to develop by understanding women’s perspective. 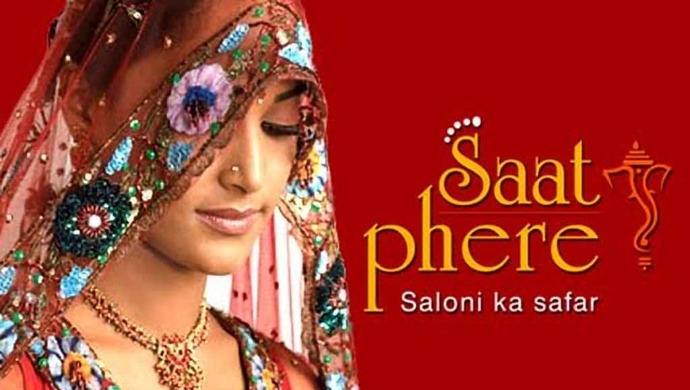 In Saat Phere: Saloni Ka Safar, Saloni had to face social discrimination because of her dark skin. But she does not give up on life, instead fights for her rights and proves to the world that they have to think beyond skin colour and recognise real talent.

Rajshree and her characters have always been a saviour for women who could not raise their voices in society. Rajshri has always done path-breaking shows and many females relate with her.

On the personal front, Rajshree got married to her childhood friend Sanjot Vaidya in 2007. In 2017, the couple welcomed a baby girl and the actress was enjoying her motherhood while on a break.