Aalia and Mahira have always created issues in the lives of Abhi and Pragya and Karan and Preeta respectively. Here’s a crossover of the two shows that you never would have thought about.

Kundali Bhagya and Kumkum Bhagya have been known for their twist and turn in the shows. The Zee TV shows are extremely popular for their villains Mahira and Aalia. But have you ever wondered what if Aalia was a part of Kundali Bhagya and tried to interfere in Preeta and Karan’s life? Here is a crossover you would have never imagined between the two shows.

In Kundali Bhagya, Mahira is Karan’s ex fiances and hates Preeta as she took away Karan from her. She has been making wicked plans in order to separate the two and remove Preeta from Karan’s life. On the other hand, Kumkum Bhagya’s Aalia has always tried to keep her brother Abhi away from Pragya for the past few years. The two characters played by Swati Kapoor and Reyna Pandit have hated the female leads in the show.

If Aalia were to enter in Karan and Preeta’s life, she would probably attempt at doing the same tasks as Mahira would. Aalia in Kumkum Bhagya is currently trying to use Abhi’s daughter Rhea to separate the couple. If she were to sabotage Preeta and Karan’s lives she would definitely use their family members to hate Preeta. Kundali Bhagya’s Mahira has till date executed a lot of evil plans to get rid of Preeta from their lives. She even tried to kill her by pushing her in front of a truck. 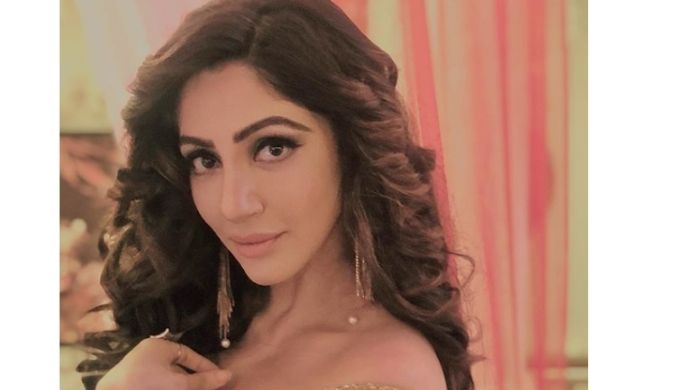 Similarly, Aalia also tried to kill Pragya by bringing her in front of her car. If Aalia were to destroy their relationship, looking at her evil traits, she would surely try to kill Preeta and keep her away from Karan if he were her brother. However, like Mahira, she wouldn’t try to get close to Karan as he would have been her brother in the show.

Similarities between the two characters

Even though the two have evil traits and want to remove the female leads from their lives, Aalia and Mahira are both extremely loving towards the other members of the family. Aalia loves her brother Abhi and respects him a lot. She looks up to him and thinks that Pragya has tried to steal her brother from her. Similarly, Mahira loved Karan as she was going to get married to him. She would go to any extent to get him to love her. They’re also seen wearing a similar type of clothes and looking extremely stylish.

Catch the shows and their spoilers, streaming now, only on ZEE5