Kumkum Bhagya: 7 Times Rhea Declared That She Was Abandoned And Unloved

Rhea has always been jealous of Prachi, but will the news of Pragya being her mother break her heart into pieces? Read on to find out!

Sriti Jha and Shabir Ahluwalia’s Zee Tv show Kumkum Bhagya has become the epitome of drama. The show is known for its twists and turns and keeping the plot evergreen. Pragya and Abhi married each other as an arrangement for the latter’s sister. But slowly they developed feelings for each other and realised how they were each other’s soulmates. But their happy ending was far, Aliya’s plotting against Pragya and Tanu, King and other villains of their life kept them away. Pragya and Abhi remained separated and decided to take one of their twin daughters each. That is how Prachi grew up with Pragya and Rhea with Abhi! But Rhea grew up under Aliya’s dominance and care which made her much like her booji.

Aliya filled Rhea with poison against her mother Pragya and tried to keep her as far away from her as possible. But now that Rhea knows that Pragya is her mother, Aliya is the one most scared of this discovery. She is losing ground and can do anything to bring Rhea back under her wing’s shadow. She is making Rhea feel unloved and sad just like the previous incidents when she almost killed her with depressive thoughts. 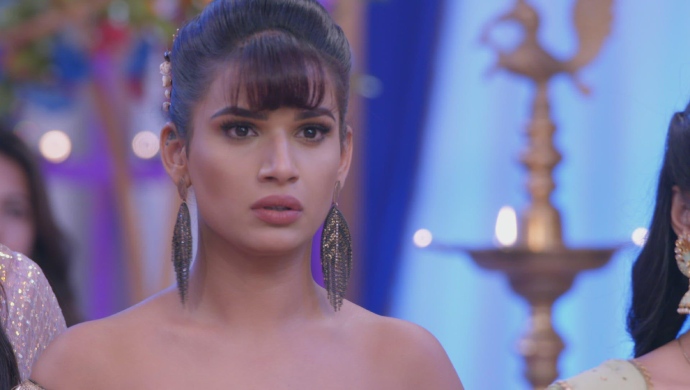 1. When Pragya slapped Rhea: Rhea’s confrontation with her mother is quite old, she met her during college when she planned to fake her own death in order to implicate Prachi in it. But Pragya found her and slapped her. This made Rhea detest Prachi even more and her booji took complete advantage of the situation. 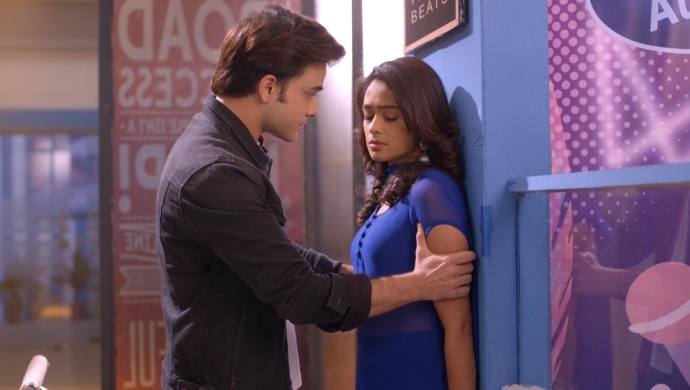 2. When Ranbir started getting close to Prachi: Rhea has always been sure about her love for Ranbir and his for hers but she pushed him towards Prachi as her plan to destroy Prachi but it turned and Rhea saw Ranbir getting closer to Prachi. She was ridden with jealousy and thought that her world had ended. 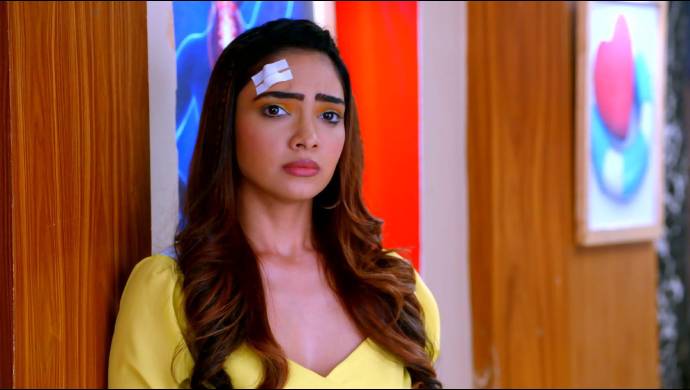 3. Rhea’s suicide attempt: When Prachi was in jail as Aliya and Rhea had falsely accused her of stealing 10 lakh rupees, she was being supported by Ranbir and Abhi. This made Rhea feel left out and she decided to kill herself in order to free herself from the agony. Rhea was close to killing herself. 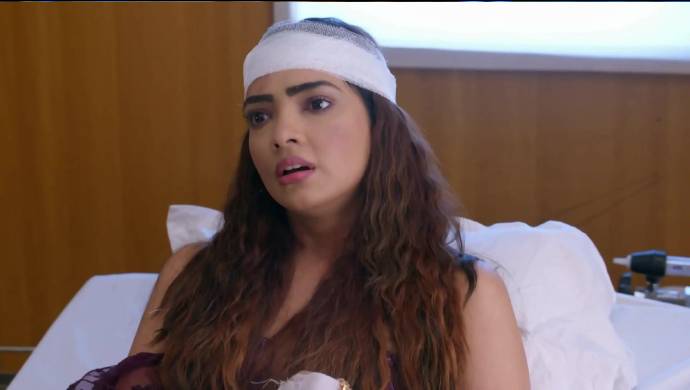 4. When she got drunk: Rhea heard Ranbir talking to Aryan about how he was ready to talk to Prachi about marriage and that he loved her immensely. Rhea overheard their conversation and got drunk on about more than 20 beer cans. She also told Aliya that her life was over and that she was despised by everyone. 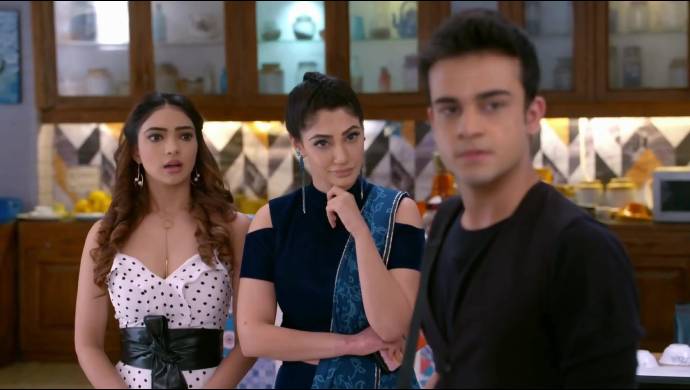 5. When Abhi supported Prachi and called her his daughter: Rhea decided to end herself when Abhi started calling Prachi his daughter. She felt that even her dad was not hers anymore and she discussed this with her aunt Aliya.

6. When Pragya consoled her: Rhea’s jealousy for Prachi increased manifold when she met Pragya and she consoled her. She cried about how her mother had left her while Prachi had everyone. She had her friends, Ranbir, her dad, and even Pragya! 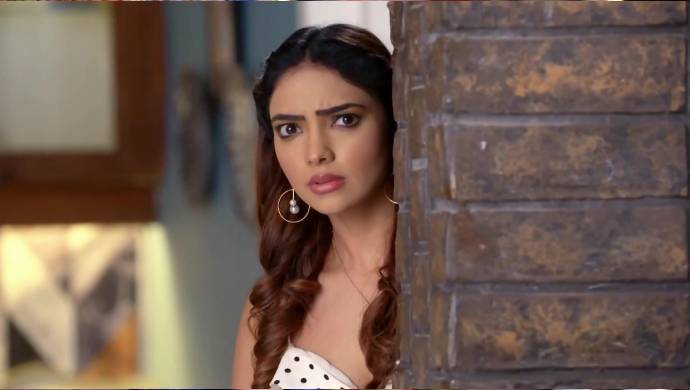 7. When she saw Ranbir’s father and his grandmother talking about Prachi: After Prachi saved Ranbir from the wedding with Maya, she became the superhero of his house. Vikram and Pallavi declared her as their darling and Vikram even told Dadi that he liked Prachi so much that he wanted her in the house as his daughter-in-law! This broke Rhea’s heart and she decided to eliminate Prachi.

But will Rhea be able to do so now that Ranbir has proposed Prachi and she has accepted to be his partner in life? Stay tuned to find out if Rhea survives this news! Stream Kumkum Bhagya on ZEE5 now!