Kumkum Bhagya: 5 Times When Aliya Used Other Characters As Scapegoats To Keep Pragya Out Of Abhi’s Life

Check out instances where Kumkum Bhagya’s Aliya used other characters as scapegoats to keep Pragya away from Abhi!

Kumkum Bhagya is all about the romance between Pragya (Sriti Jha) and Abhi (Shabir Ahluwalia) however, there is always some trouble brewing in every paradise. Even in Pragya and Abhi’s love story, there were one too many troubles including friends who turned foes and siblings plotting against them. Abhi’s sister Aliya (Reyhna Pandit), in fact, tops the list when it comes to troubling #AbhiGya and interestingly she has always used some scapegoat to complete her evil plans. Be it Tanu, Meera, or even Rhea, she has always used people for her own benefits. Let’s have a look at some of these instances.

When Abhi was getting married to Pragya for the first time, Aliya didn’t want her to be a part of her family and so she convinced Tanu (Leena Jumani) to get married to him. Aliya also hired goons to kidnap Pragya. She also asked Tanu to tell Abhi that he was the one to promise her mother that he will take care of her and so he should marry her.

When Rhea (Pooja Banerjee) found the picture of Abhi in Pragya’s wardrobe and she decided to confront Pragya about being her mother, Aliya feared that Rhea would unite with her and so she convinced Rhea that Pragya never wanted her and hence, she left her. She also mentioned that Pragya didn’t care about her and so she never thought of finding her during her entire childhood. 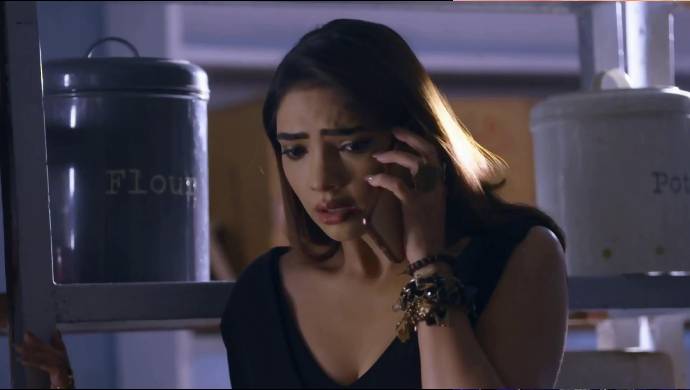 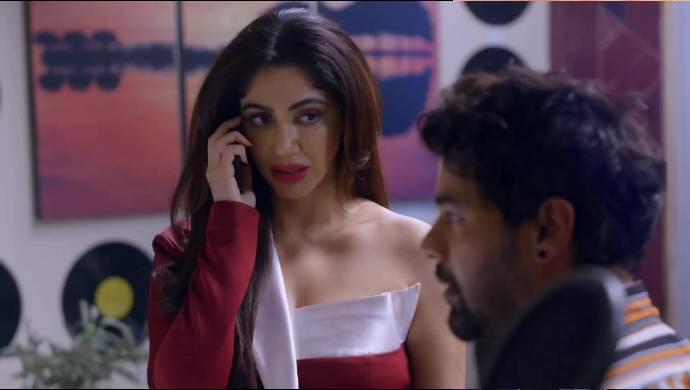 Aliya convinced Abhi that Pragya is here for revenge

When Abhi and Pragya met in Abhi’s factory after twenty years, Aliya made so many efforts to keep Pragya away from Abhi however that didn’t happen. When Pragya met Abhi, Aliya knew that Pragya would return to the Mehra mansion. Therefore, she used Abhi’s emotional inclination towards Rhea and manipulated her by saying that Pragya has returned to seek her revenge.

Aliya used Rhea to seperate Pragya and Prachi from Abhi

During Diwali, Abhi and Pragya were finally reunited with Rhea accepting Pragya as her mother. However, Aliya filed an FIR against Rhea in the name of Pragya. She then manipulated Rhea that Pragya didn’t want her and Prachi (Mugdha Chaphekar) wants to be with Ranbir (Krishna Kaul) and so they both will take Abhi and Ranbir away from her. Rhea easily got manipulated and asked Abhi to get married to Meera.

Aliya used Meera as a scapegoat to keep Pragya away

It was Aliya who knew Meera likes Abhi and so she decided to bring Abhi and Meera closer. She created situations where Abhi came closer to Meera and then convinced Rhea to get them married to each other.