KRMKB: How Yash Sinha’s Entry In The Show Will Affect Shubhra’s Life!

Kyun Rishton Mein Katti Batti is about to get interesting with a new entry in its storyline. Read on to find out how Yash Sinha may bring a positive change in Shubhra’s life.

Kyun Rishton Me Katti Batti is about to take a big turn with a new entry in the show. Yes! Rishi’s Gannu Bappa has finally listened to him and has sent a saviour for his mother. Rishi was furious when one of his friends said something about his mother and he was about to beat the boy in his rage. However, Shubhra (Neha Marda) stopped him. Rishi was disappointed by his own self that he was not able to protect his mother’s image. He then went to pray to God and asks him to send a superhero for his mother. Interestingly, his wish gets granted and a new character enters Shubhra’s life. Here’s how this new entry may affect her life.

He can motivate her

Shubhra has been struggling to set up her life without Kuldeep (Siddhaanth Vir Suryavanshi). It’s hard for her to build a life on her own and while she is determined, this new character can help her to become independent. He can motivate Shubhra to get a job and start a new life. He can also encourage her to work more on her jewellery designs so that she can start a business on her own.

He can befriend Rishi

As Rishi is drifting away from Kuldeep and is struggling with these new changes, this new character can befriend him. His company may have a positive impact on Rishi and he would be happy to have a father-like figure with him.

He will make Kuldeep jealous

Since Shubhra has moved on in her life, this character may unintentionally make Kuldeep jealous. As he would get close to Rishi and Shubhra, Kuldeep may feel like this character is taking away his family from him. Kuldeep may also blame Shubhra for introducing another man in his son’s life.

Samaira (Sapna Thakur) may also convince Kuldeep that Shubhra is getting close to another man and hence, she would manipulate Kuldeep against Shubhra. Chandrani may object to a new man’s involvement in Shubhra and Rishi’s life as she wants Kuldeep and Shubhra to come together. 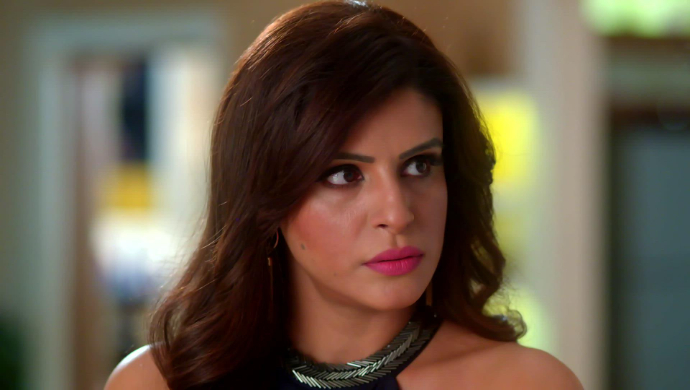 Yash Sinha is the actor we are talking about! He is all set to enter the Zee TV show Kyun Rishton Mein Katti Batti and his entry will change a lot of equations in the show.

Stay tuned for more updates on the show.