Indian Army Day 2022: From URI To Border; These Movies Inspired By The Soldier’s Heroic Stance Will Puff You Chest With Pride – CHECK OUT

On 15th January India marks the great Indian Army Day. Bollywood has very sharply touched upon this subject and has created some masterpieces revolving around out heroic soldiers

Every year on January 15, India commemorates Field Marshal Kodandera M. Cariappa, then Lieutenant General, taking charge as the very first Commander-in-Chief of the Indian Army on January 15, 1949, from General Francis Bucher, the final British Commander-in-Chief of India. Bollywood on the other hand also presumes very highly for the army and many great films have been made on the same concept. The audience loves to watch that patriotic blood flow in the actors when they portray an army officer. In the past history of cinema, we have had some very promising and inspiring army-themed movies. Let us have a look at them. 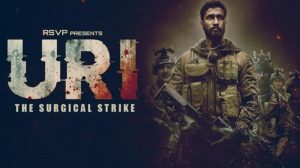 To avenge the ‘Uri’ atrocity, the Indian Army carried out a precision strike in Pakistan-occupied Kashmir. This occurrence is the subject of this movie. Vicky Kaushal, Yami Gautam, Paresh Rawal, Mohit Raina, and Kirti Kulhari have all performed admirably in the film. ‘How is the Josh?’ is a notable cinematic phrase from the film which we still use. Even now, the audience’s minds are filled with pleasure and passion when they watch this film. 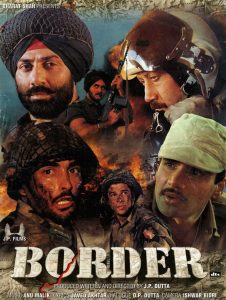 The border was directed by JP Dutta and released in 1997. The movie is inspired by true occurrences from the 1971 Indo-Pakistani War. Sunny Deol, Suniel Shetty, Akshaye Khanna, Jackie Shroff, and Kulbhushan Kharbanda starred in the movie.
The movie will definitely get tears into your eyes. 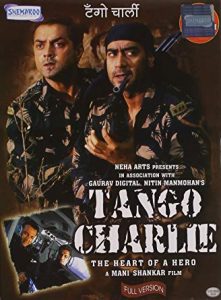 The film ‘Tango Charlie’ was published in 2005. Ajay Devgan, Bobby Deol, Sanjay Dutt, and Suniel Shetty are among the cast members. The movie was written and directed by Mani Shankar and portrayed some amazing war scenes that were nerve-chilling. 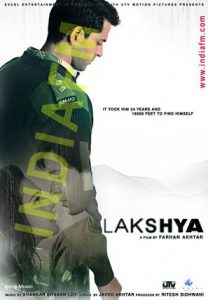 Farhan Akhtar’s film is yet another excellent war picture. The movie included actors like Hrithik Roshan, Preity Zinta, and Amitabh Bachchan. Lieutenant Karan Shergill, who commands his troops to overcome Pakistani soldiers, is at the center of the content of the story.

(Also Read: Indian Tv Shows Like Bade Achhe Lagte Hain 2 That Would No Longer Entertain The Viewers In 2022; Are Inching Towards The End) 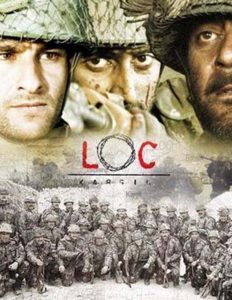 JP Dutta helmed this movie on the Indian Army, which starred Sanjay Dutt, Ajay Devgn, and Abhishek Bachchan. It is modeled on the Kargil War, which took place between India and Pakistan in 1999. The film was highly lauded by the audience and was filled with emotions.