Who’s Your Daddy 2 Trailer: Bhavin Bhanushali And Sameeksha Sud Team Up For An Entertaining ‘Dramedy’

Who’s Your Daddy 2 premieres on ZEE5 on December 22. It stars Bhavin Bhanushali, Sameeksha Sud and Mamik Singh in lead roles.

After giving us a fun ride with Harsh Beniwal and Rahul Dev earlier this year, the web series Who’s Your Daddy returns with a new season on ZEE5. The trailer of Who’s Your Daddy? 2 has dropped online and it’s looking super fun. With a new cast and a different premise, season 2 offers a fresh perspective with an equally engaging storyline. After the end of the first season, we were left wondering what could be in store for the ‘Who’s Your Daddy’ fans next.  This trailer of season 2 narrates what we can expect from this new season. Check out the trailer below.

The trailer begins with a revelation scene from the first season and then sets up the beginning of the second, with the question “Ab Kiski Baari?” (Whose turn is it now?). We are then introduced to the protagonist, Shoosha. The first half of the trailer focusses on the question about who is Shoosha’s daddy. It also introduces us to his love life. The second half, however, hints at a bigger problem in his life. We see his love interest, Sukoon, breaking a framed photograph, which shows us that she might be the daughter of the person, who Shoosha thinks is his dad. This could bring some major troubles in their lives, and this is what Who’s Your Daddy? 2 is all about. 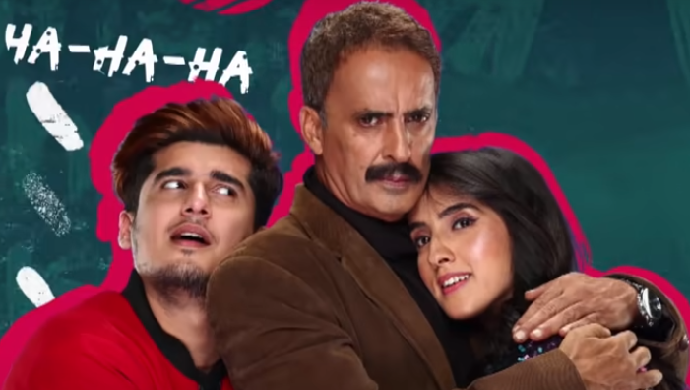 The new lead, Shoosha, played by Bhavin Bhanushali effectively portrays his character. The other lead, played by Sameeksha Sud, also has a good screen presence. The chemistry between the two feels natural and real. Having already worked together before, their chemistry is bound to strike a chord. Mamik Singh, playing the ‘supposed father’ also seems to fit well into his character description.

The music in the trailer is apt for the premise. There’s the theme of ‘Who’s Your Daddy’ from the first season with which the trailer opens. It is followed by another song that describes the theme and the location of the show. 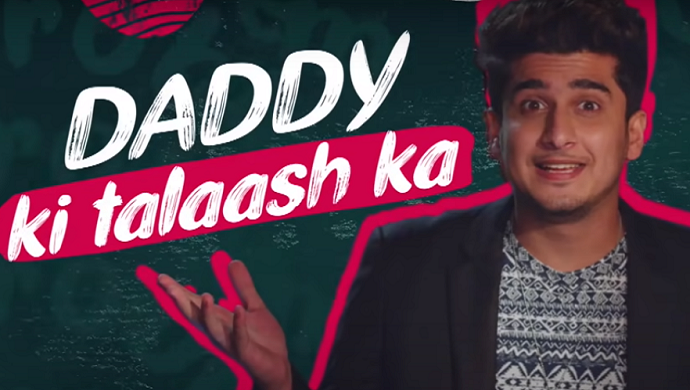 Setting up the plot, introducing the characters, and not giving away the whole story, the trailer of Who’s Your Daddy? 2 is sure to get you hooked to the series. Who’s Your Daddy 2 premiers on December 22, on ZEE5.

For more updates on Who’s Your Daddy? 2, keep watching ZEE5.