From Manasi-Megha To Malvika-Omkar, A Look At Our Most Favourite Sibling Jodis Of Marathi TV

From Yeu Kashi Tashi Me Nandayla’s Omkar-Malvika to Pahile Na Me Tula’s Manasi-Megha, take a look at our most-loved sibling jodis of all time.

Zee Marathi shows have a plethora of interesting characters that keep us glued to our seats. What makes us love these characters even more is the bond they share among each other. Especially, the siblings! It is very amusing to see the various sibling jodis of Marathi shows like Yeu Kashi Tashi Me Nandayla, Pahile Na Me Tula etc. Their rapport is one of the highlights of the shows and we absolutely love it. On that note, here’s taking a look at our favourite sibling jodis of Marathi shows.

These two are like two peas in a pod who are joined at the hip! Through thick and think, they are always there for each other. They’re each other’s confidantes, best friends and biggest supporters. They help each other in making their respective marriages work and stand up to their parents for one another. They’re indeed #siblinggoals. 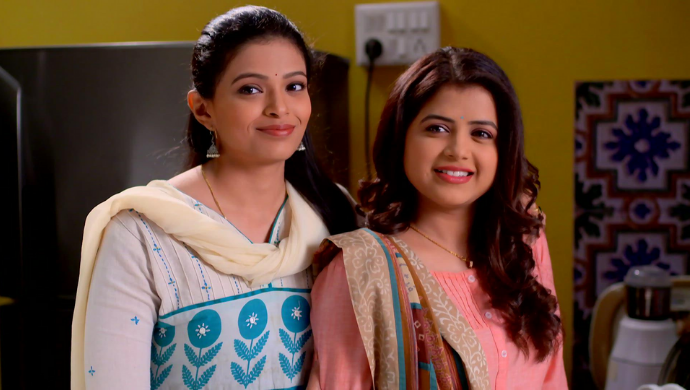 Malvika and Omkar are as opposite as chalk and cheese but love each other a lot. Malvika may be getting in the way of his happiness and everything, but she cares for him a lot. Meanwhile, Omkar loves her so much that he is ready to give up on the love of his life for her! 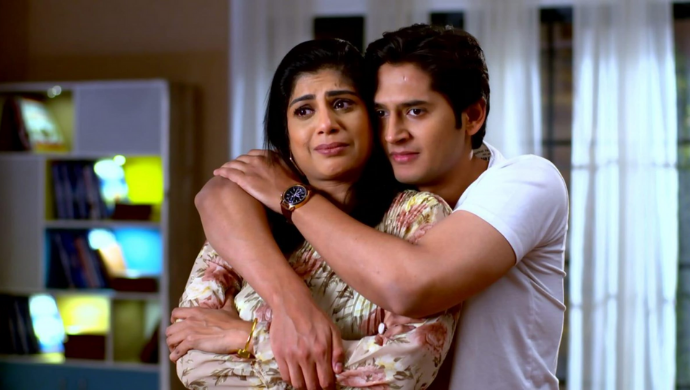 If there is anyone who truly supports Priyanka in her family, it is her brother Jagdish. He may be jealous of her but he will never hurt her like their father. Even Priyanka loves him a lot, whenever their father berates him, she takes his side and pacifies their father. 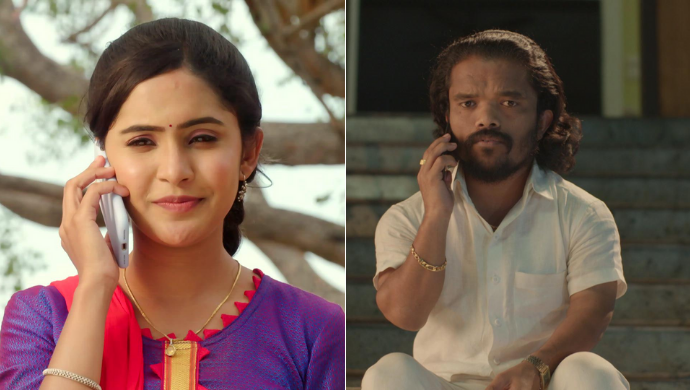 Tonya and Dimple’s repartee is definitely the one to watch out for. They fight with each other over trivial things and it’s very entertaining. Dimple is also quite protective over her little brother and she got very furious when Ajit mentioned harming Tonya. 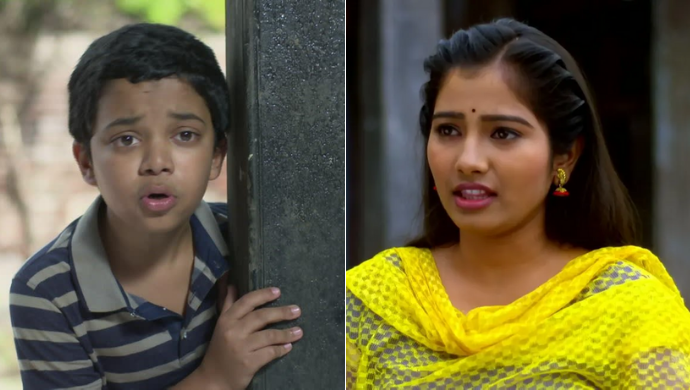 The Naiks are very ‘complicated’ people to say the least however there are some special bonds in the family we cherish such as that of Abhiram and Madhav. Remember the time Madhav would help Abhiram with his studies? Now Abhiram is all grown up and helps take care of a mentally challenged Madhav. 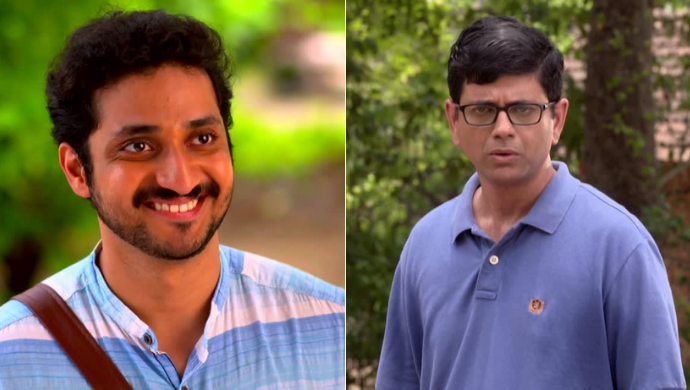 Which one is your most favourite sibling jodi? Do let us know.