‘Sathya’ actor Ayesha’s alluring long hair looks that will you shell shocked. Here are the looks.

Actor Ayesha who essays the titular role in Zee Tamil’s popular show Sathya has a stunning social media profile, which encapsulates mesmerising photoshoots and behind-the-scenes (BTS) pictures and video from sets. Ayesha’s real-life fashion sense is immaculate and envious, unlike her on-screen role in Sathya. Here are some long hair looks of Sathya actor Ayesha that will leave you stunned. 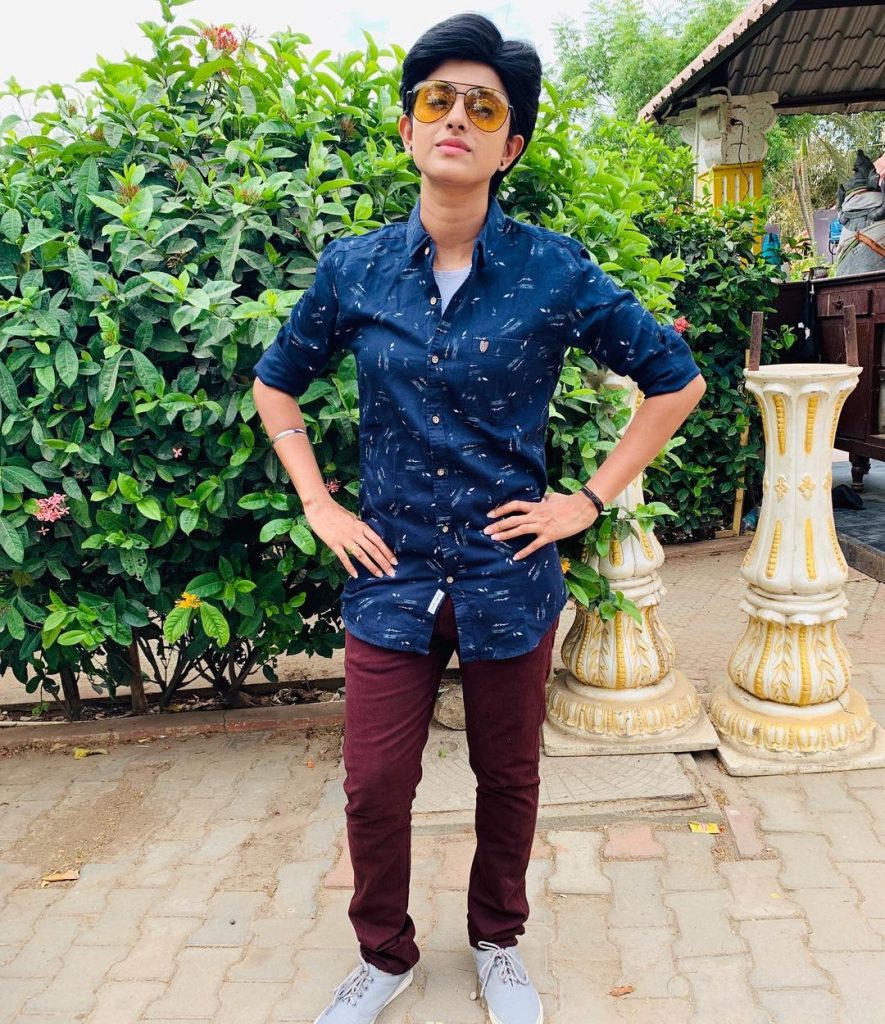 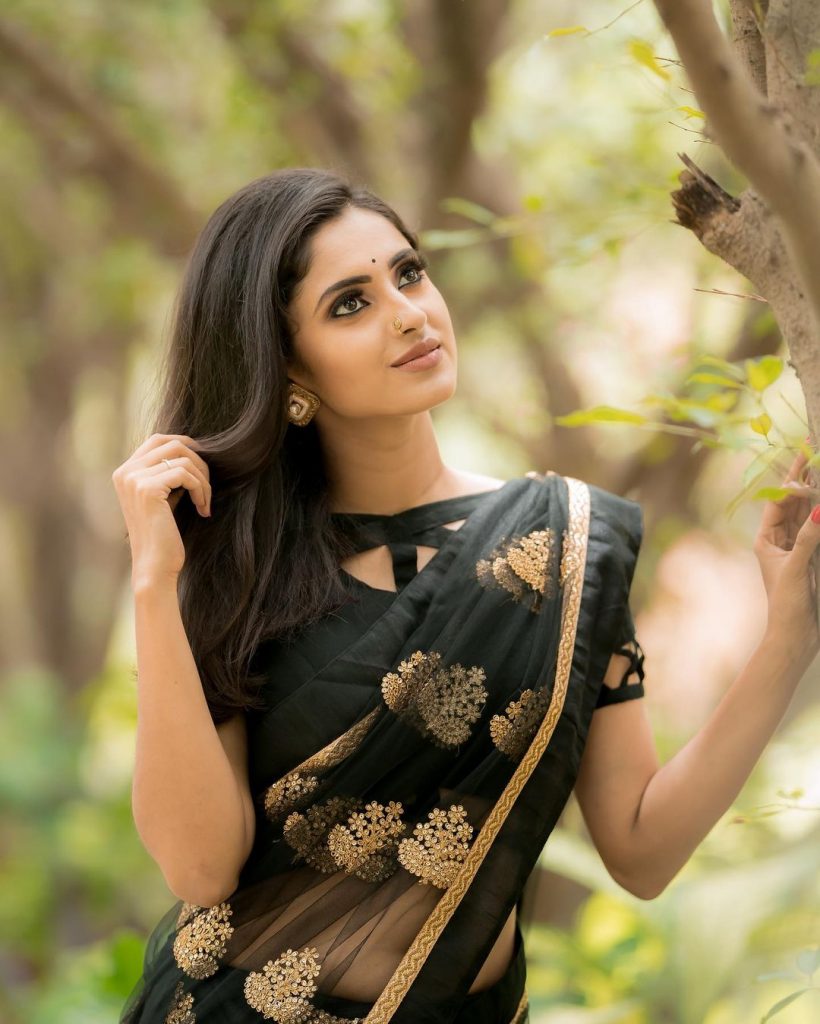 Ayesha, born in Kasargod, Kerala, came to Chennai to pursue her education. She rose to fame with her stint in reality show Ready Steady Po. Later, Ayesha was seen in several Tamil and Telugu serials. In her short acting career, Ayesha has been a part of popular serials like Ponmagal Vanthal, Maya, among others. 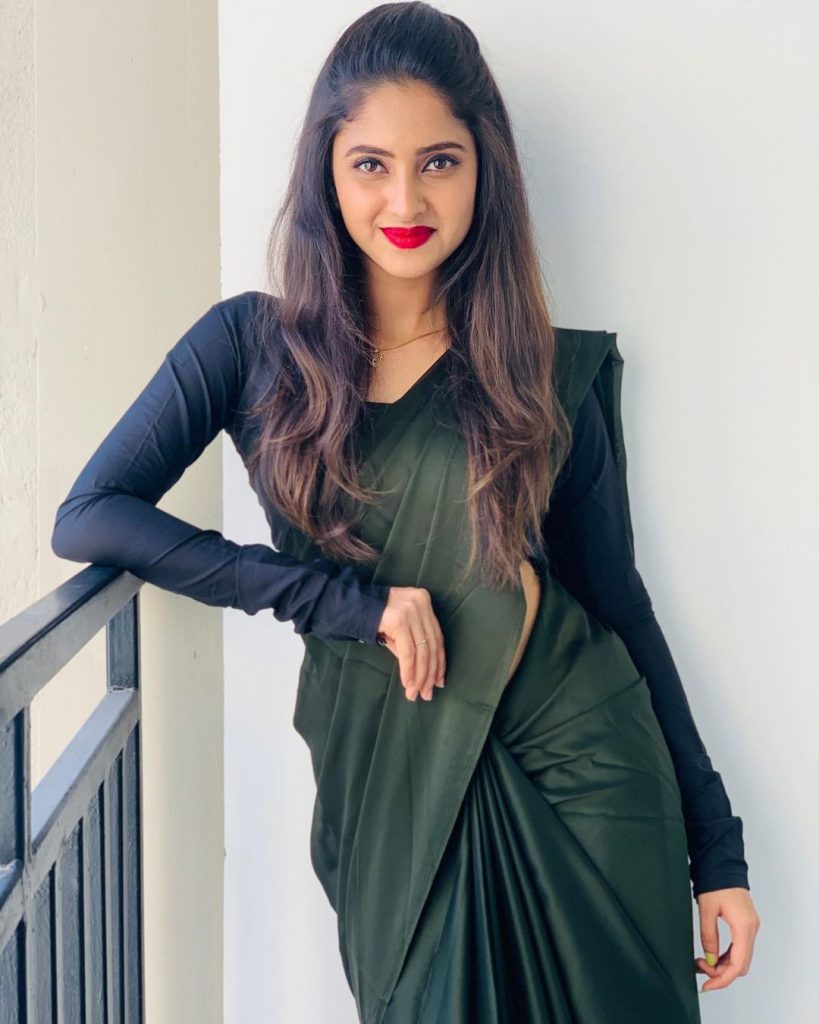 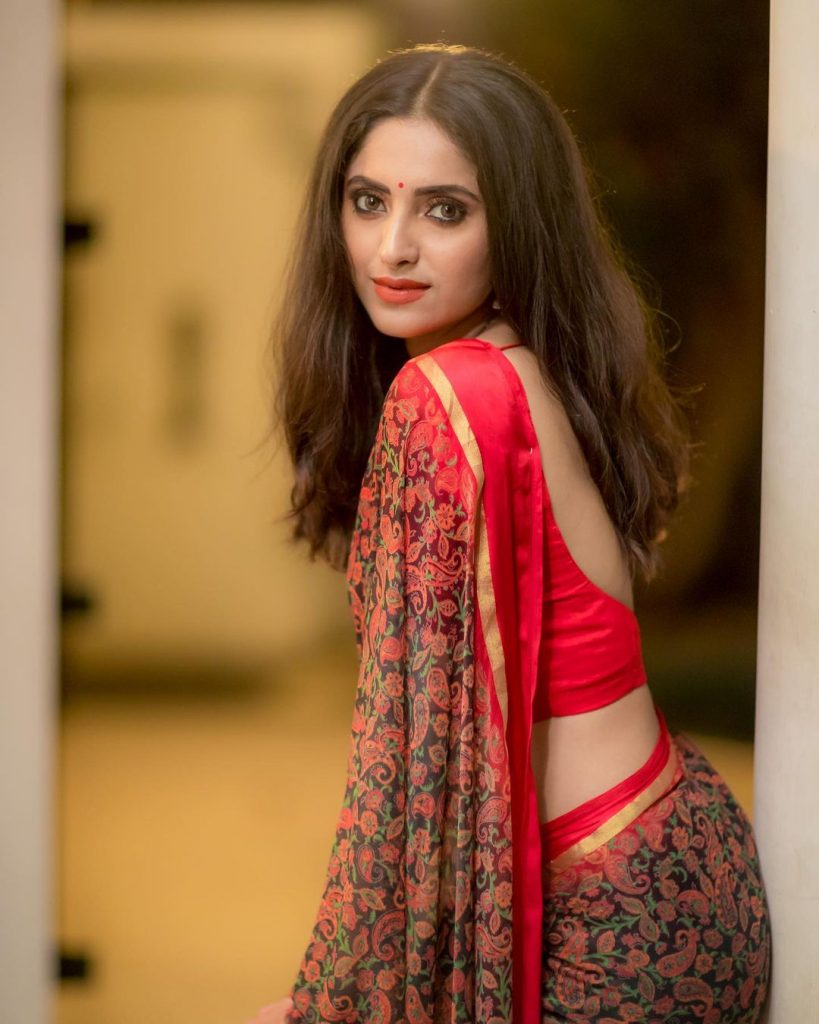 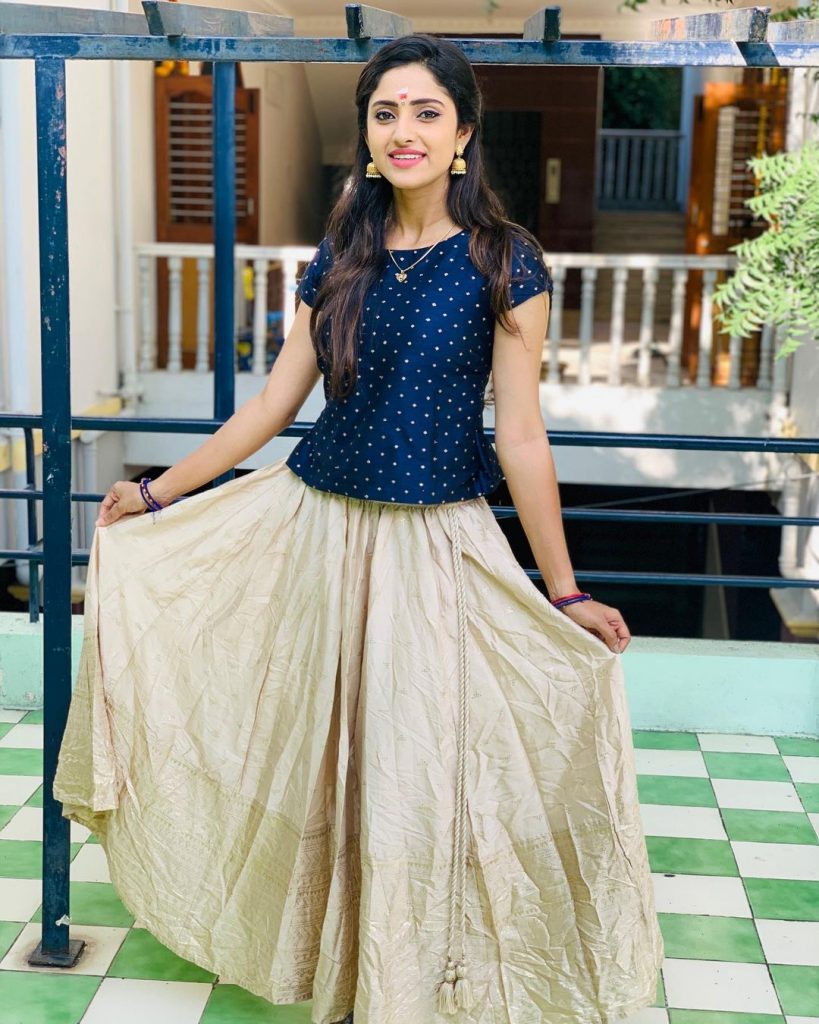 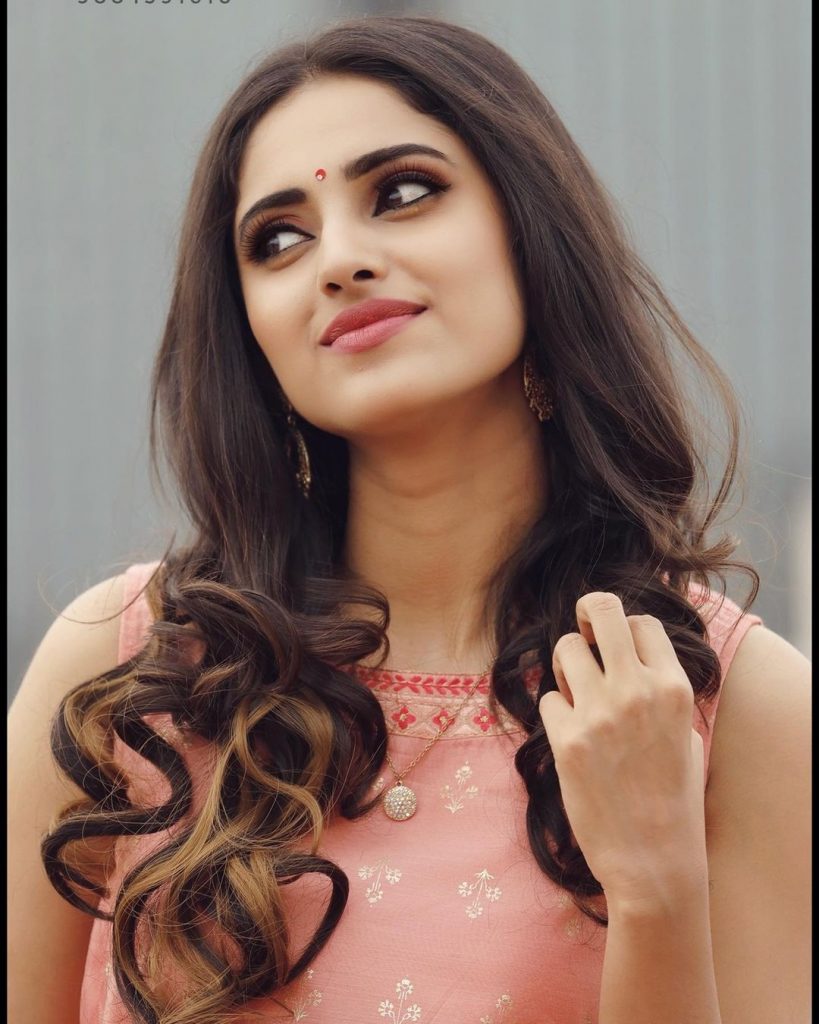 Ayesha, who essays the role of a courageous tomboyish girl in Sathya, gets few to no chances to showcase her fashionable and long hairstyle on-screen. Sathya, starring Ayesha and Vishnu Kumar in the lead is a popular Tamil show that has been ruling the TRP charts for some time now. The show has managed to garner a loyal fanbase among TV-watching audience.

Ayesha was recently seen alongside Bigg Boss Tamil fame Tharshan Thiyagarajah in the music video- Thaaiku Pin Thaaram. The song composed by Dharan and penned by Mirchi Vijay was released a few months ago. The song has managed to impress the music lovers with its melodious tunes.

Watch Sathya episodes before the TV premiere only on Zee5!