Naxalbari, a ZEE5 Original series, is a detailed look at the threat of Naxalites in India. Here are some of the stories that highlighted conflicts in our country.

Naxalbari is an action thriller series starring Rajeev Khandelwal, Satyadeep Mishra, Sreejita De. This series focuses on the internal threat the nation faces from naxalites. This is one of the few series that takes an in-depth look at the realities of the situation. Here are some of the films and series that offer a unique take on some of the terrors we fight within our country. 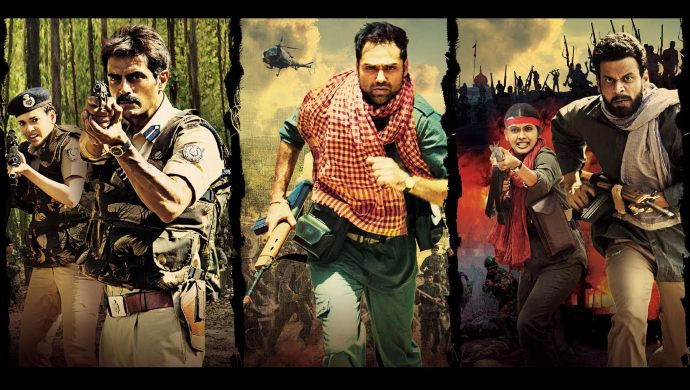 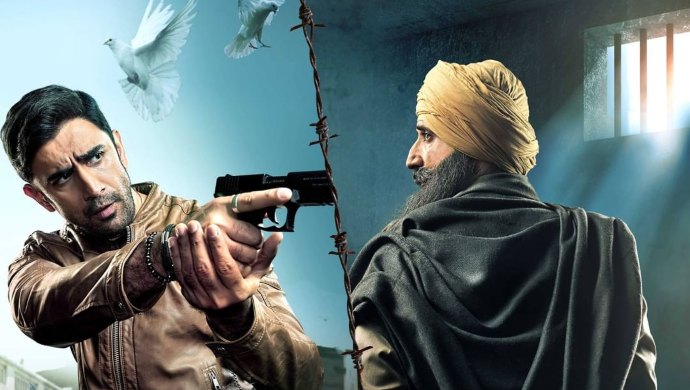 Operation Parindey is the story of Nabha Jail break. This film tracks the escape of Khalistan Liberation force leader Mintoo who escaped from a maximum security prison with five other inmates. This thriller is an inside look at how the special task force officers tracked down these dangerous escaped convicts. 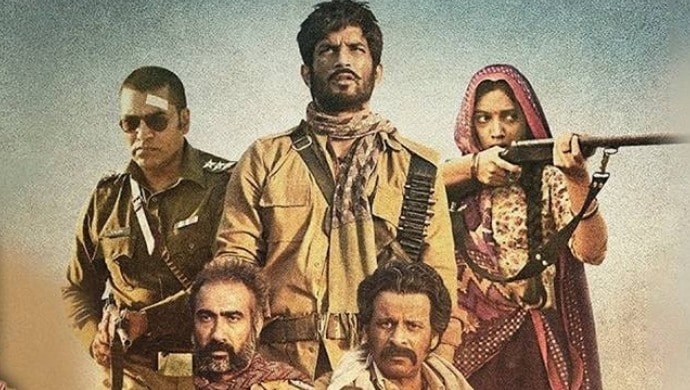 Sonchiriya is a film about the dacoits in Chambal towards the end of their reign. The film shows how dacoits had been creating problems for the locals while living their lives as outlaws robbing anyone and anything they get their hands on. This film shows show the police end up thinking and acting like dacoits themselves to take down their groups. 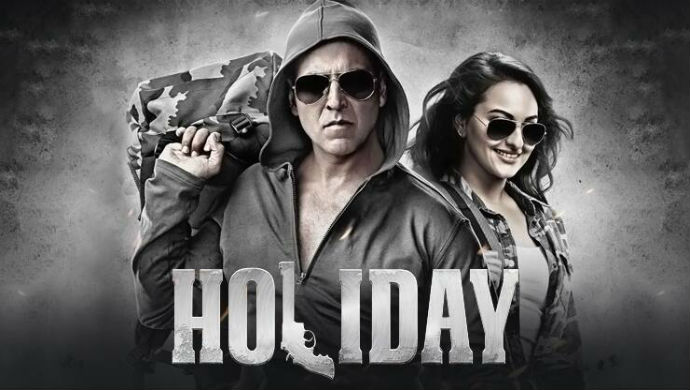 Holiday: A Soldier Is Never Off Duty sees Akshay Kumar playing the role of an army officer on vacation. During his holdiay, he accidnetly finds out out an underground ring of sleeper cells that are planning a major terrorist attack on the city. This film helped people understand more about sleeper cells who live as normal people until they get orders to commit a terrible act of terror. 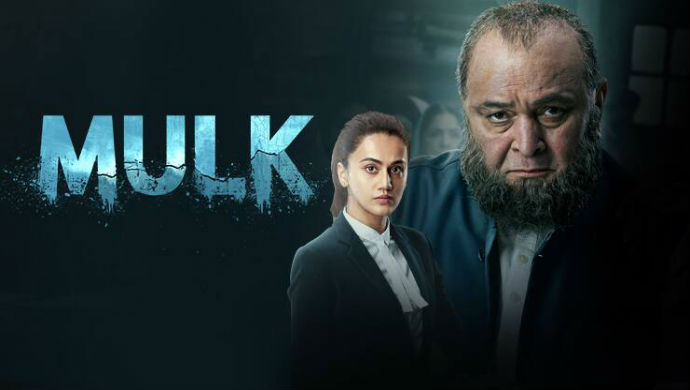 Mulk shows the life of a family after one of their own is proved to be a terrorist. This highly important shows the importance of law taking its course and advices people to not pass judgements on people, label them a terrorist because of their religion. 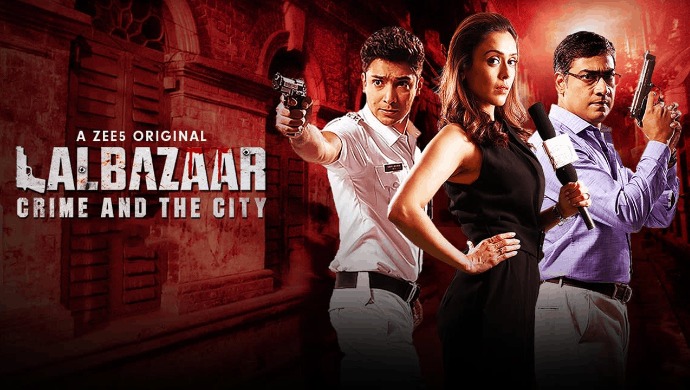 Lalbazaar is a cop thriller based in the city of Kolkata. The series explores the kind of drug smugglers and gangs that the police have to deal with to keep the city safe of the citizens. This highly rated police thriller is presented by Ajay Devgn, the super-cop of Bollywood.

Watch these thrillers that offer a nuanced take on some of the conflicts we face within our country streaming on ZEE5.