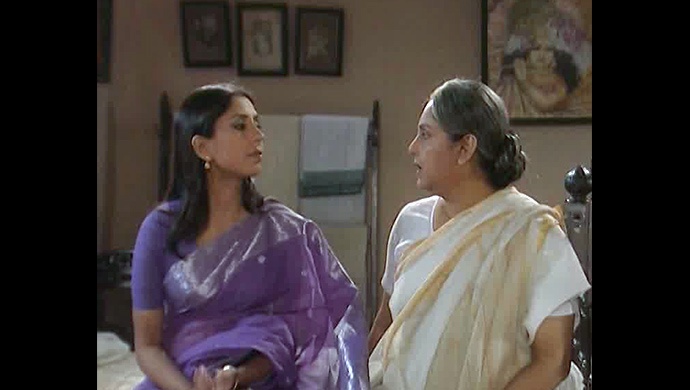 If one makes a list of iconic Bengali TV serials, the Ravi Ojha directed Ek Akasher Niche will definitely feature high on it. From a stellar cast with fresh faces — many of whom are ruling Tollywood now – to a compelling storyline and great acting, the serial still resonates with a lot of viewers. Ahead of World Television Day, we got four women, who watched Ek Akasher Niche (you can now watch it on ZEE5), to rewind and tell us what they liked about the serial. Read on.

Somini Sen Dua: I used to love the show and fell for Koushik Sen. Actors like Parambrata Chattopadhyay, Saswata Chatterjee, Swastika Mukherjee were all launched in the show. It was meant for the urban audiences and was a very fresh concept. We could relate to it. Ek Akasher Niche was about a modern joint family in Bengal and the characters spoke of topics like politics, medicine, equal rights and not break into a dance and stuff. It was very cosmopolitan. It showed a Bengal away from the zamindar family and ornate jewellery and antels from Jadavpur University stereotypes. I am a south Kolkata resident from one of the premium schools and a student of Nabaneeta Dev Sen too so a melting point of both in the serial appealed to me. There were no multiplexes then and we could enjoy half an hour of modern soap in my language over a cup of tea. 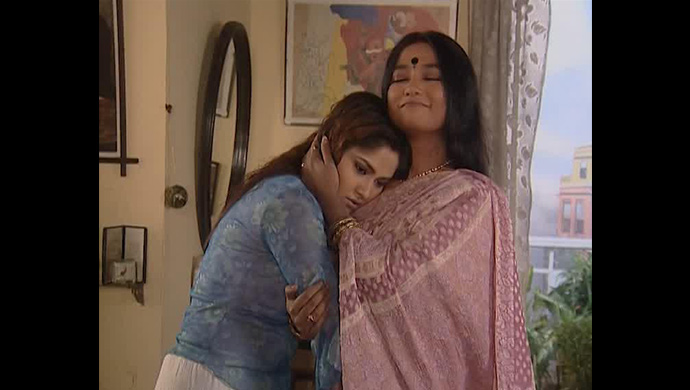 Kusumita Das: One thing I remember is that Ek Akasher Niche had a great cast. There were so many fresh faces which was a welcome break. Most of them were terrific actors, such as Rajatava Dutta, Saswata Chatterjee. Until then, Bangla serials used to be very melodramatic with a certain throw of dialogues, etc. Ek Akasher Niche made it seem very real and homely and not the jatra type. It was more subdued. 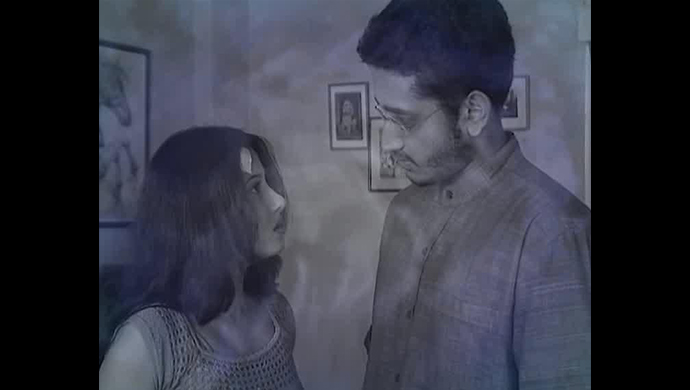 Suranjana Barman: I liked the story and acting in Ek Akasher Niche. The casting was absolutely perfect. The décor, almost tangible relations, boldness…I liked almost everything about the serial. The make-up and setting was also so natural. It was a bit slow, but otherwise it was awesome. 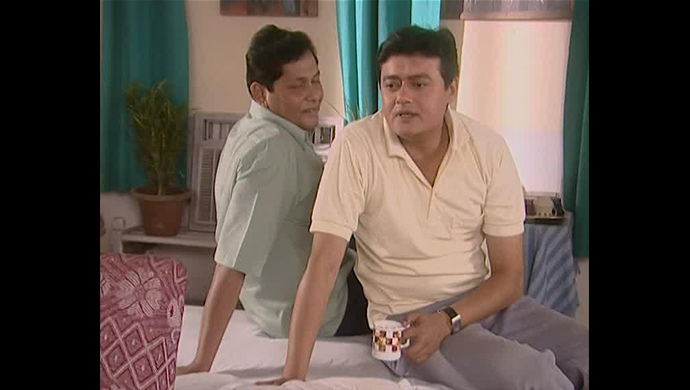 Nilanjana Ghosh Dutt: I loved the storyline of three brothers and their families living together in one home with their mother. The acting was good and the episodes didn’t drag on without much happening, like it happens in most serials nowadays. The relations between the characters was depicted quite beautifully.

Would you do a recap of Ek Akasher Niche? Let us know in the comments below. For more entertainment, watch the feisty Bokul in Bokul Kotha, now streaming on ZEE5.