World Cancer Day: 5 Best Scenes From Kark Rogue That Moved Us To Tears 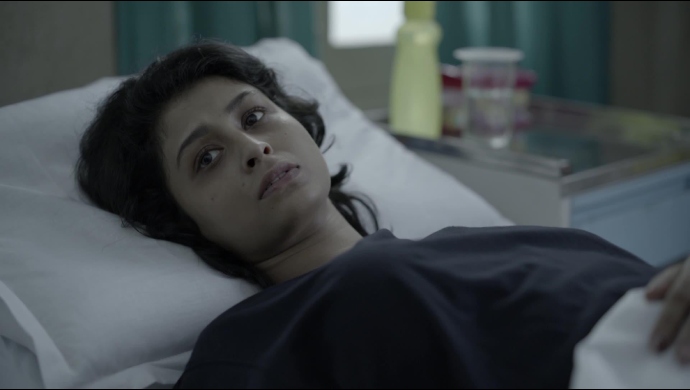 4 February is internationally observed by the United Nations (UN) as World Cancer Day in order to raise awareness about the disease, destigmatize it and encourage its treatment. Led by the Union for International Cancer Control (UICC), the day supports the goals of the World Cancer Declaration written in 2008 and focuses on reducing illnesses as well as deaths caused by cancer. Based on something similar is ZEE5 Originals web series ‘Kark Rogue‘, directed by Utsav Mukherjee.

Dr. Beas Banerjee, the protagonist essayed by Chitrangada Satarupa, is an autopsy surgeon and a cancer patient herself. In this scene from Episode 1, she undergoes a mastectomy (breast removal surgery) as part of her treatment. While dealing with the insecurities of a missing body part, it shows how Dr. Beas stays strong and fights back, both as a doctor and a patient. 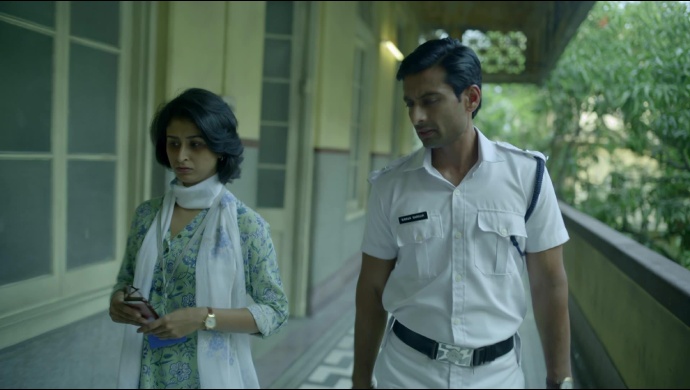 Bent upon digging deep into the chain murder mystery, Dr. Beas finds out that all the killed people were cancer patients and had lymphoma (immune cancer). To derive the connection between them, in Episode 2, she joins hands with Police Inspector Barun Sarkar, played by Indraniel Sengupta. Against all odds and oppositions, she discovers an illegal drug trial (testing) being carried on patients. 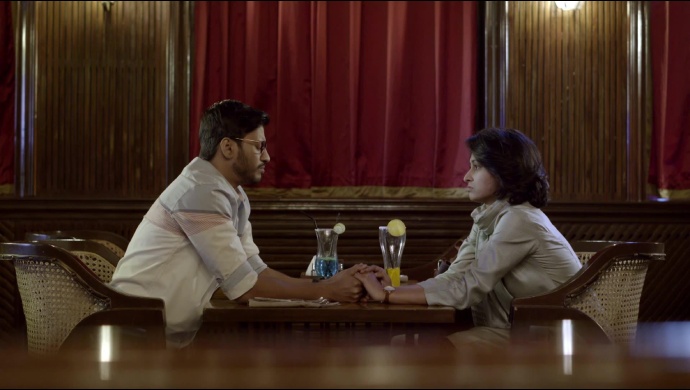 In Episode 5, As a cancer patient, Beas sometimes feels weak and tired while recovering from the surgery. Saikat Mitra, essayed by Sudip Sarkar, provides her with emotional comfort despite his disagreement with her being turned into a detective. Although they have arguments and fights, they stick by each other. Saikat maturely handles the conversation and assures her of his companionship until the end. 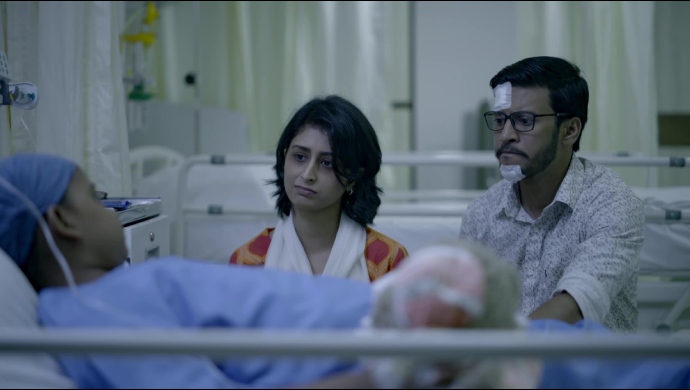 On the pretext of sneaking into the experimental laboratory of the culprits, she comes across a little girl who is a testing sample for the illegal drug trial. At the beginning of Episode 8, Beas deciphers that the girl also suffers from lymphoma and helps her to get out of the lab. While saving her life, Dr. Chawla enters and almost notices Beas, but she risks her life and sets the girl free. It is later revealed that the girl is Inspector Sarkar’s daughter.

5. Dr. Beas exposes the culprits and saves the day 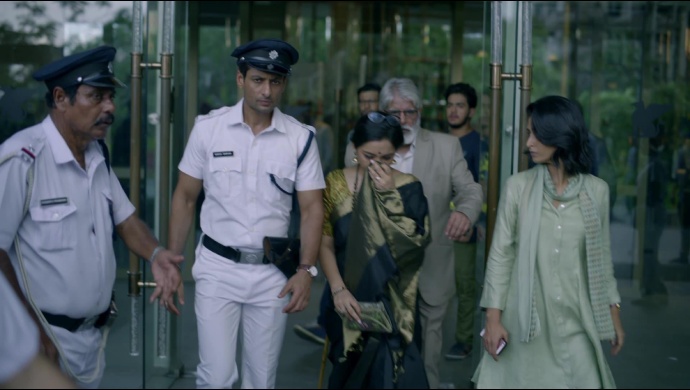 At the end of Episode 8, in the finale episode, Beas emerges like a lioness and exposes Dr. Omprakash Chawla and Dr. Nivedita Roy Chowdhury in front of the press and media. She stops the illegal blood cancer drug from launching in the market; whose side effect caused another cancer (lymphoma). A true s(h)ero in every sense, she saves many lives from dying of the disease.

Kark Rogue is based on Karkat Kranthi, a novel by Indraneil Sanyal. It stars Chitrangada Satarupa (Dr. Beas Banerjee), Rajesh Sharma (Ravikant Agarwal) and Indraniel Sengupta (Barun Sarkar) in the lead roles and is directed by Utsav Mukherjee. The ZEE5 Original series premiered on 10 January 2020.

Check out all the ZEE5 Original series and films now!