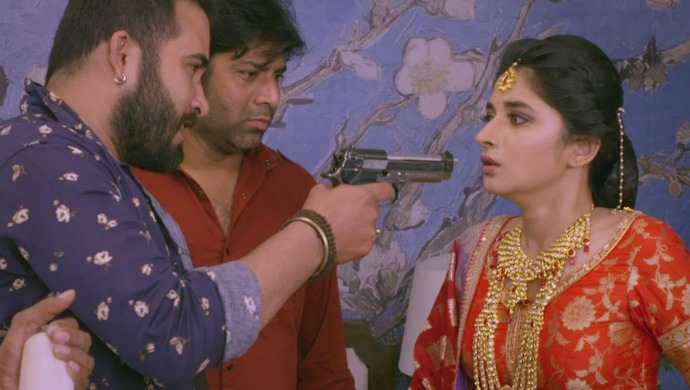 Popular television celebs including Hina Khan and Kushal Tandon are all set to create magic on big screens with their upcoming ZEE5 Original Horror Film – Unlock: The Haunted App. Hina and Kushal will be seen together for the first time. The film is helmed by Debatma Mandal and will release on 13 March 2020. The story of the horror-thriller drama revolves around a scary app which grants one’s darkest wishes. The film is produced by Krasnaya Corporation LLP and Horse Films LLP. Take a look at who will be part of this horror movie.

Actress Hina Khan who gained a lot of popularity with her stint in a TV show is trying her luck in films. The actress bid adieu to one of the longest-running TV shows and has now become a household name in the Hindi industry. In the horror film, Hina will be seen essaying the role of Suhani and her character will surely keep the audiences glued to the screen. In the movie, Hina aka Suhani and Kushal aka Amar are in a relationship. Suddenly, Suhani realises that she is losing her beau Amar to her flatmate Riddhi. Suhani tries her level best to make things right and installs an app which grants darkest wishes. 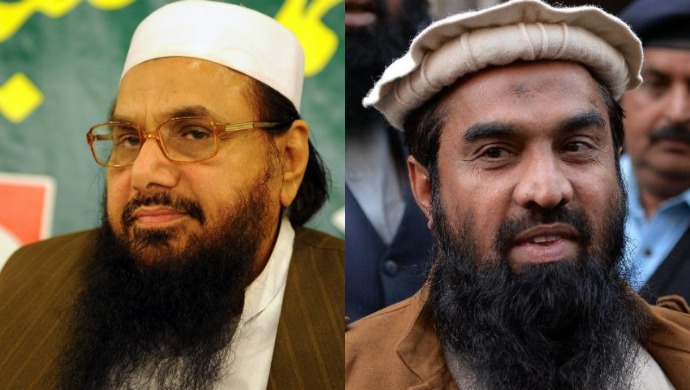 TV actor Kushal Tandon is all set to play the role of Amar in the upcoming film. In the horror film, Amar will be in a relationship with his longtime girlfriend Suhani (Hina Khan). But their bond will soon hit the rough patch with Suhani’s roommate Riddhi’s entry. 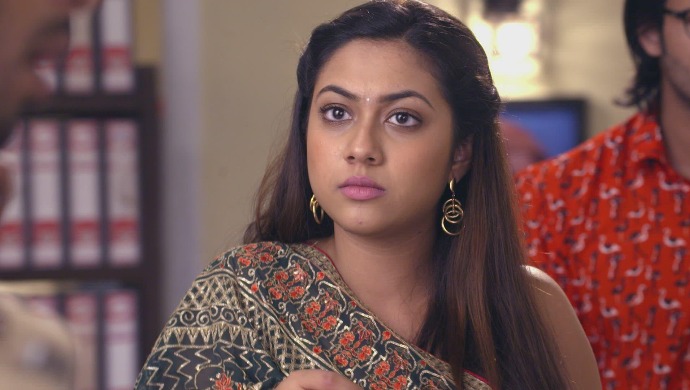 Former Miss India World 2015 Aditi Arya will play the role of Riddhi in upcoming ZEE5 Original film titled Unlock: The Haunted App. In the movie, she will be shown sharing a flat with her friend Suhani (Hina Khan). Riddhi’s entry into Suhani’s life will change her equation with her boyfriend Amar. Actress Aditi was last seen in Tantra and Spotlight Season 2. 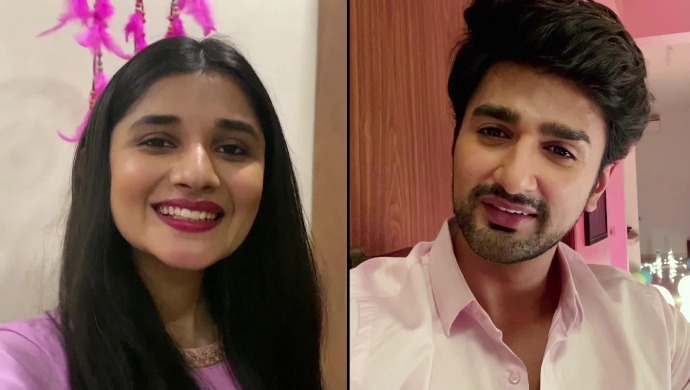 Qubool Hai actor Rishabh Sinha will also play a pivotal role in this intriguing horror series. Rishabh’s character in the horror film is still not revealed. The actor was part of a few hit reality shows as well.