Black Widows Is A Perfect Tale About Love, Friendship And Murder; Here’s What You Need To Know Before Its Release

‘Black Widows’ is about wives killing their husbands a perfect murder mystery set against the backdrop of scenic beauty.

Black Widows is an upcoming ZEE5 series which is based on the Finnish drama of the same name, the ‘Black Widows’. The series deals with rights for the two original 12-hour series (24 episodes). Well, the Indian version will be the eighth international remake and is created by Roope Lehtinen and Mikko Polla (now of Fire Monkey, then Moskito) for Finnish broadcaster Nelonen. This darkly comic story is based on three best friends who try to kill their husbands. Their plan does not go as planned as one of the men survives and seeks revenge. The ladies’ friendship, sheer trust are put on the test and their lives get even more complicated. ‘Black Widows’ is due to premiere on ZEE5 this year and will be produced by Namit Sharma and Big Synergy Media Ltd.

The makers have roped in some most talented and exceptional actors to be part of this ZEE5 series. Right from Mona Singh, Swastika Mukherjee, Shamita Shetty, Sharad Kelkar, Parambrata Chattopadhyay, Raima Sen, to Sabyasachi Chakraborty and Aamir Ali will be seen playing pivotal roles in the series. The storyline and star cast of Black Widows will keep the audiences hooked to their seats with the intriguing plotline.

The story of Black Widows is about three best friends Veera, Jayati and Kavita who are tired of abusive and unloving husbands. They plan to murder them and make it look like an accident. These females go on a vacation with their husbands and suddenly the boat blew up the mid-sea. But their plan backfired as one of the husbands survives and plan to seek revenge. While Pankaj Mishra who has been assigned to solve the murder mystery promises to reveal the true side of the story. Will Pankaj be able to find out the truth? 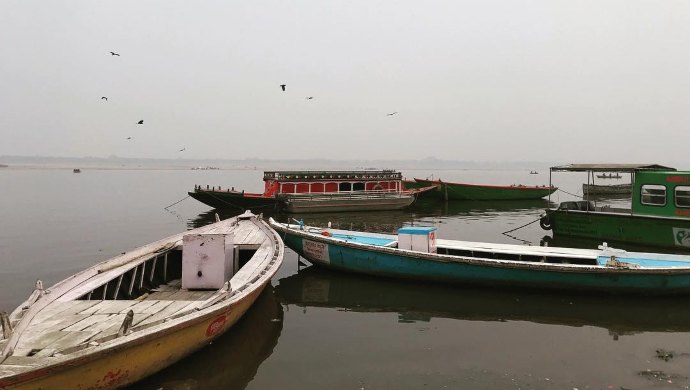 Birsa Dasgupta is an Indian film director who started his journey as a unit director with Anurag Kashyap’s Black Friday in 2004. Later, Birsa went to direct Bengali telefilms including Ekti Romharshak Dakatir Golpo and K in 2006. Within no time, the film got appreciation and he took part in Thrissur International Film Festival. Birsa made his feature film debut with 033 on 2010.