Bagh Bondi Khela, Trinayani: 5 Supernatural Serials To Watch If You Love The Genre 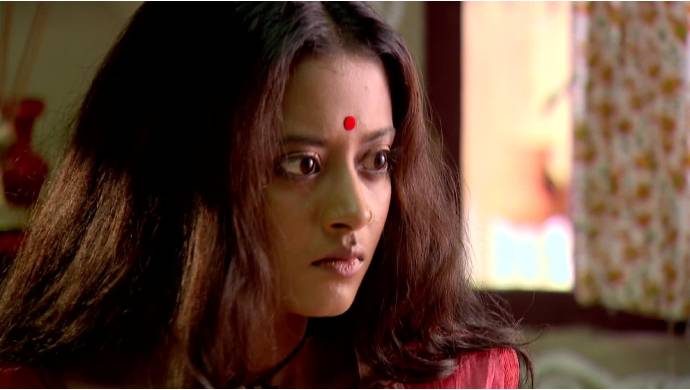 Do the otherworldly and the mysteries of the paranormal hold a fascinating charm for you? Do you enjoy watching shows that have these particular elements in them? Well, we bring you a list of some of the best you can catch up with right here on the streaming platform, so be sure to check them out!

Trinayani is a Bengali serial about the titular character, Nayan, who is played by Shruti Das. Nayan is blessed with a special ability– to see into the future and the past with her metaphorical third eye. She has often been visited by premonitions that hold true and visions that are accurate representations from her life. She uses this ability to help the people around her, and other people sometimes try to exploit her. The pair of Nayan and Dripto (played by Gourab Roy Chowdhury) is a hot favourite among the audience.

Saat Bhai Champa is a television series based on the classic fairy tales of Thakumar Jhuli from our childhood and is about Parul, the lead character who is played by Promita Chakrabartty. Parul is a young girl who is born with magical powers and her band of seven brothers who grow up to turn into champa flowers. Join them as they battle many a demon and go on to have several adventures.

Bhootu is a heartwarming Bengali supernatural comedy serial starring Arshiya Mukherjee, Sana Amin Sheikh, Kinshuk Mahajan and Viraaj Kapoor. It is about a little girl called Pihu who wakes up one day to find that nobody sees or hears her, much to her dismay. She then learns that she is a ghost who has lost her life in an accident involving a fire. What happens to her next? Join her on her adventure as she makes new friends and tries to trace her mother.

Bagh Bondi Khela is a Bengali supernatural thriller series about Raya (played by Ishani Saha) who believes that the women in her family have a curse on them and should not get married. However Siddhartha, played by Rubel Das, falls in love with her and wants to marry her. This thrilling supernatural show follows what happens to the two when Siddharth gets cursed by the fearsome tiger-god, Dakshin Ray, in the Sunderbans.

Bhanumotir Khel is a Bengali drama TV serial starring Shreyosree Roy, Rubel Das, Arindom Ganguly and Debaparna Chakraborty as the lead characters. It is a tale of magic, where a magician’s daughter uses her knowledge of magic tricks to spread happiness among everyone around her, and makes for a wonderful watch!

Which of these supernatural shows will you check out first? Tell us in the comment section below.

Stay updated with what’s happening in the serial Krishnakoli now on ZEE5.