Bablu Dablu: What Makes These Bear Brothers So Lovable?

Bablu Dablu is a complete package of fun and entertainment 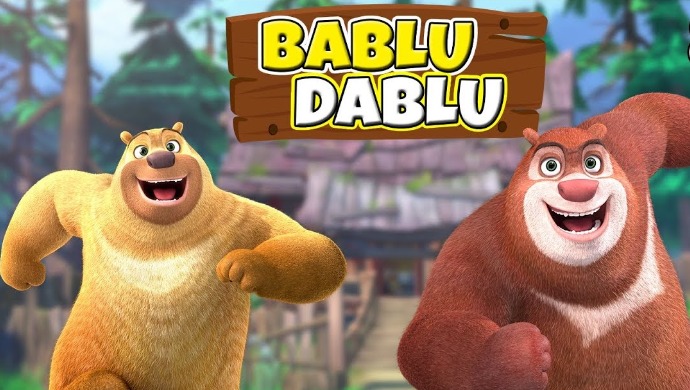 Bablu Dablu is an animated series streaming on the popular content platform ZEE. The animated character is dubbed by Aditi Singh as chintu And Natasha, Anuj Pratap Singh as Dabloo and Lala, Utkarsh as Babloo And Rancho, and Junaid as lakha and Boss. The series instantly gained a lot of popularity among kids and the makers translated it in several languages. The series is produced by Fantawild Holdings Inc. The cartoon series features two bears – Bablu and Dablu, who try to stop Logger Vick from destroying their forest home. The series reminds us of our childhood and makes us nostalgic. Bablu Dablu is one of the most top-rated programmes. The series of Bablu Dablu is a complete package of fun, entertainment and teaches why forest are important? The series also showcases the bond of strong friendship and teaches each one of us the importance of having pals. 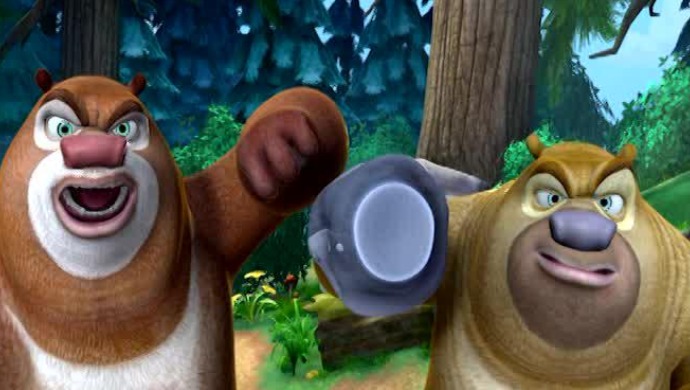 Bablu Dablu is a series about two adventurous brothers Bablu and Dablu who fight to keep the local logger away from cutting down their forest. The brothers try their level best to save their homes from Vick, who is a logger. Both Bablu and Dablu teach us the importance of protecting the forest. 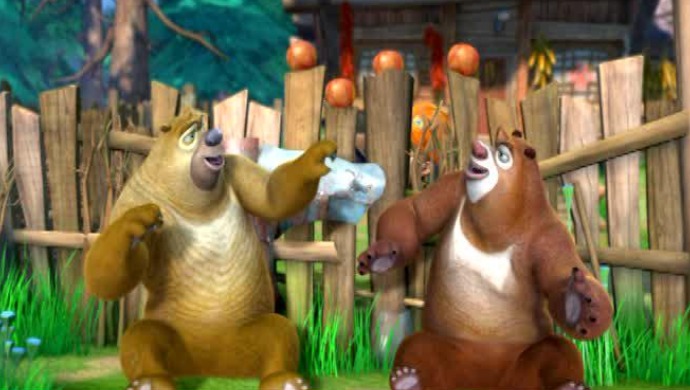 Both Bablu and Dablu are filled with cuteness. Bablu is shown as the elder brother who is more fierce and wiser compared to his younger brother. While Dablu is quite lazy, loves to eat honey and sleep. Bablu and Dablu keep the viewers hooked to the animation series with their cuteness and make the series even more interesting. 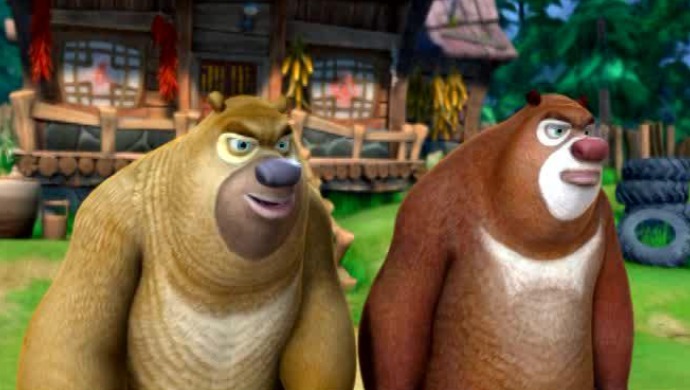 Bablu and Dablu try to stop logger Vick from cutting trees. The series looks more entertaining and funny when the brothers work together and make it look interesting. One has rightly said, the family that works together stays together. Bablu and Dablu prove this proverb time and their teamwork is quite evident in the series. 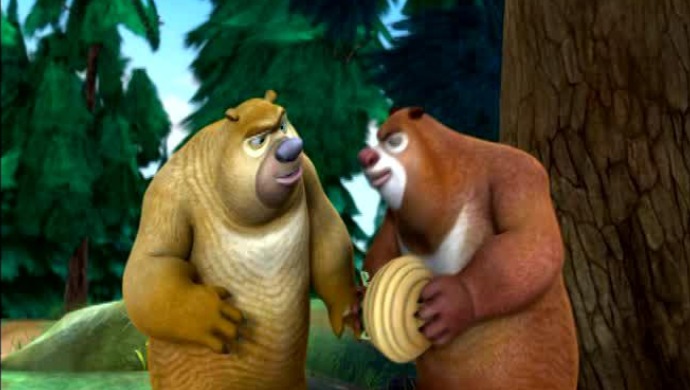 Bablu and Dablu prove their bond time and again. Their bond has grown stronger with time. The two brothers give major sibling goals to everyone out there. Like any other sibling, Bablu and Dablu get into an argument and end up fighting. Bablu and Dablu have heart-of-gold and shine out as heroes in the series.

5. Never give up spirit 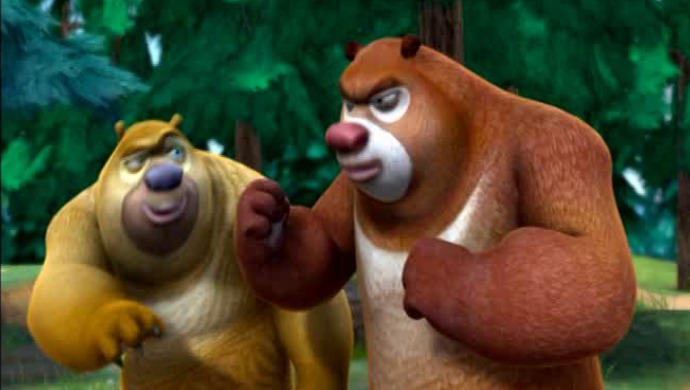 Bablu and Dablu teach the viewers several valuable lessons of life like to never give up. The two brothers fight with logger Vick to save their forest. At one moment, logger Vick realizes that he cannot win from the bear brothers as they will never give up the fight for the woodlands. So, he goes and gets heavy machinery to cut down the trees.