Ever found Tejashri Pradhan’s character Janhavi as extremely lovable? Then you must have a look at how similar it is to Mitali Mayekar’s character of Kasturi.

Mitali Mayekar and Aroh Welankar’s show Ladachi Me Lek Ga has gained popularity over a couple of weeks. The show also stars veteran actress Smita Tambe. The show is in the headlines due to its extraordinary concept. It is a story of a young, bubbly girl who works as a nurse and falls in love with a co-working doctor. But it is a thriller for a reason! The doctor’s mother is a lady don who has a set of knives and gets all her work done at gunpoint. Will this scare Kasturi, who has been brought up in a pampered household which tended to all her needs? We would have to wait to witness that but here is another popular Marathi show that has a protagonist who was exactly like Kasturi in ways more than one!

Watch an episode of Ladachi Me Lek Ga here.

The show Honaar Sun Mi Hya Gharchi was a people’s favorite show for a long! Tejashri Pradhan (who essays the role of Shubhra in Agga Bai Sasubai now, became a popular face due to the show. And this is why we think Kasturi (Mitali Mayekar) is Janhavi reborn. 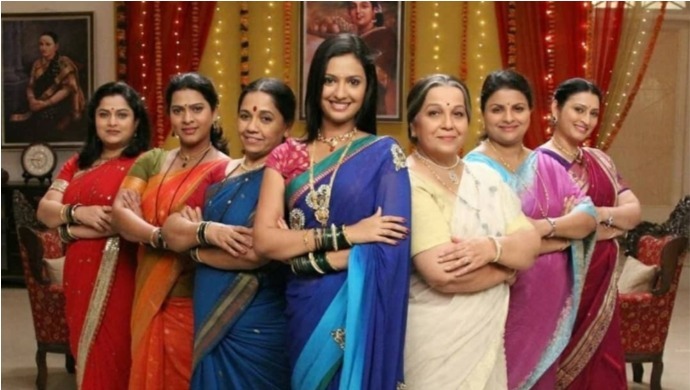 1. They both have a dominant mother-in-law: While Kasturi has to deal with only mummy, Janhavi had five mothers-in-law who she had to take care of! Her grandmother-in-law was the toughest with her as she thought low of Janhavi but Janhavi proved herself. Will Kasturi do the same? 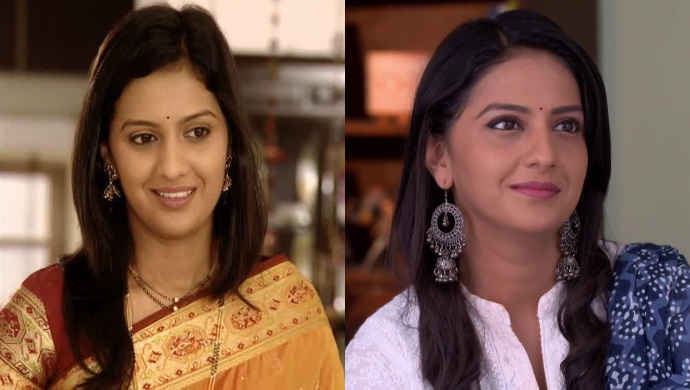 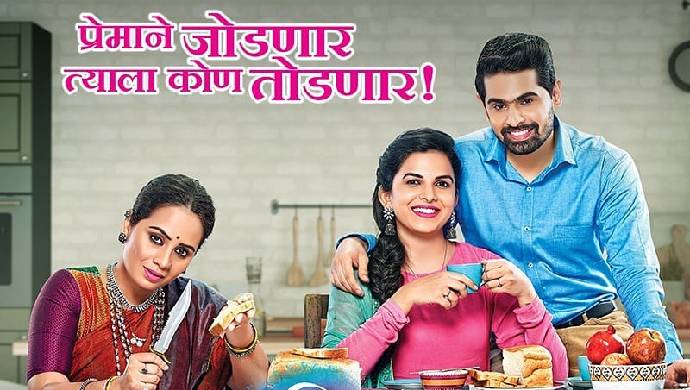