Now that Women’s day is coming up, it is the perfect time to take a look at the top 6 Marathi shows that promote strong women.

Long gone are the days when female characters were confined to stereotypical gender roles in daily soaps. Just like the rest of the world, daily soaps have become progressive as well. Now female characters are shown in a new light, where their strength, independence, and courage are celebrated. Now that Women’s Day is coming up, it is the perfect time to take a look at the top 6 Marathi shows that promote strong women.

Kay Ghadla Tya Ratri has a very strong female lead – ACP Revati Borkar. She is a no-nonsense cop who treats everyone equally irrespective of their status. Her courage is admirable and her determination to unearth the truth is very inspiring. The show has impeccably portrayed a powerful female lead.

This is one of the best shows that promotes strong women. Unlike typical saas-bahu dramas, Aggabai Sasubai showcases the relationship between a mother and daughter-in-law in a very progressive light. It also addresses the subject of a widowed woman getting remarried. 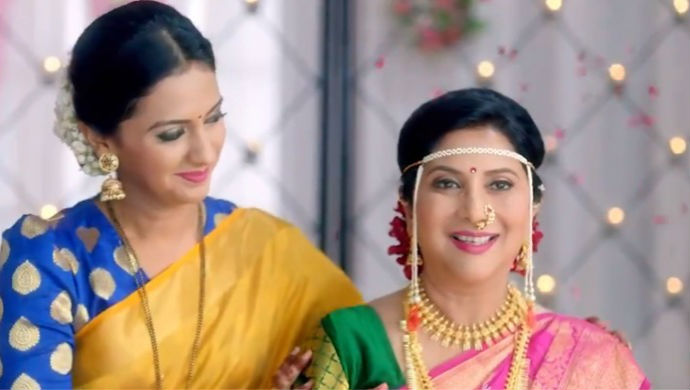 This show is a sequel to Agga Bai Sasubai and showcases Asawari as a very strong and independent woman. Asawari, who was once timid and demure, has completely changed in the new season. She is now a successful businesswoman who exudes a lot of strength. 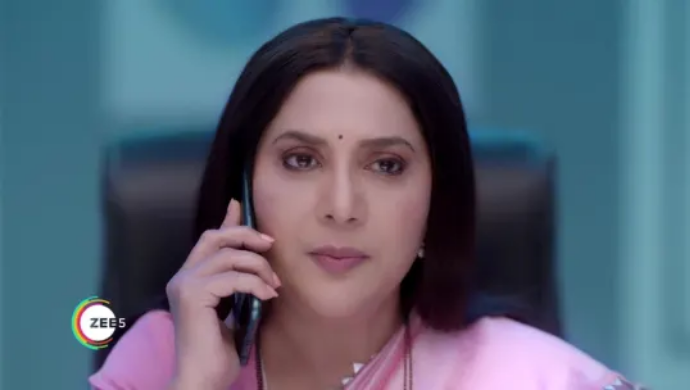 Karbhari Laybhari has many powerful female characters. This show proves that women can rule in any sphere, even if it is dominated by men. The show highlights the role of women in politics and also touches upon social issues such as widowed women’s rights etc.

This show revolves around the journey of Radhika, a girl whose life turns upside down when her spouse cheats on her. But, she does not let this stop her.  She recovers from her break-up stronger than ever, teaches that man a lesson, and becomes the owner of a successful business. 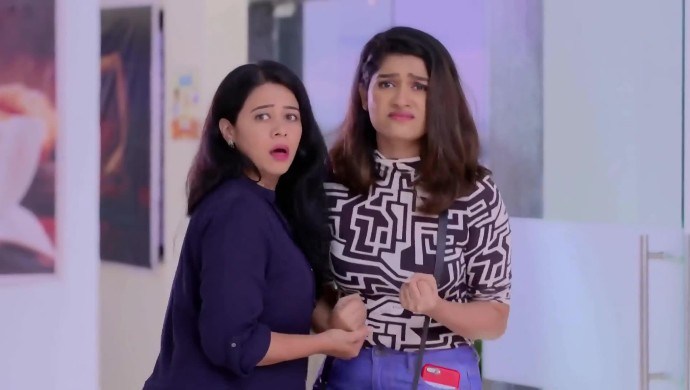 Just like Agga Bai Sasubai, this show portrays the relationship of a mother (Shaku) and daughter-in-law (Sweetu) in a very progressive way as well. Unlike other shows, here the two female leads who don’t tear each other down but bring each other up. It also takes you through Sweetu’s journey, who singlehandedly takes care of her poor family. 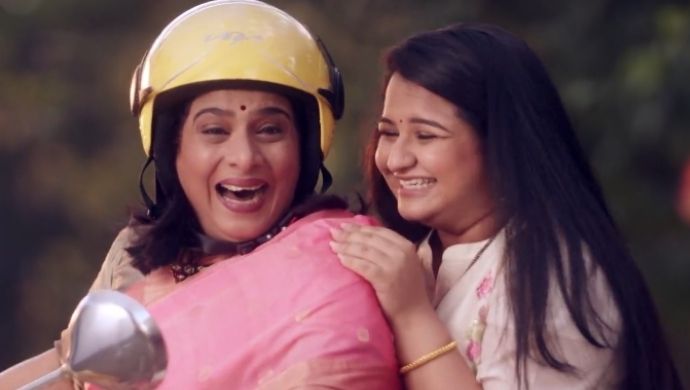 These were some of the top Marathi shows that showcase strong and independent women. Which one would you be watching this Women’s day?