Shaadi Ke Siyape: 6 Types Of Grooms Who Will Change Your Opinion Of Men

1. Looks Matter The Most 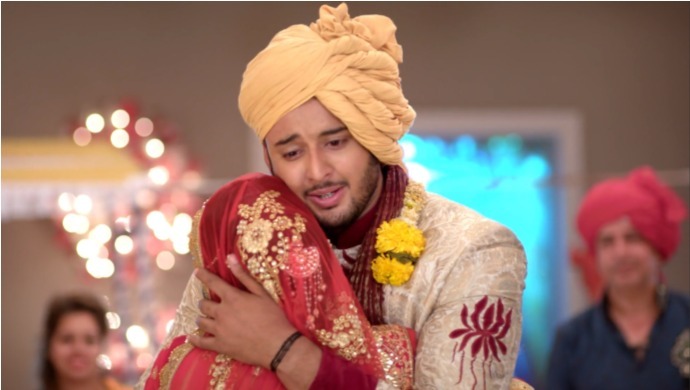 In the very first episode of Shaadi Ke Siyape, we saw an adorable story of a couple who is about to get married. Both of them do not know each other as their marriage has been arranged by their parents. The groom has rejected many girls before for having small scars or a mole on their face, he expects his wife to be beautiful and without any scars. But destiny has some other plans. On the day of their wedding, the marriage hall sets on fire and while saving one of the children, the bride gets a burn mark on her face. Now the groom decides to cancel the wedding but the aliens show their magic and the groom realises his mistake, and repents what he did in the past. He then decides to get married to the same girl, Interesting isn’t it? Watch it here. 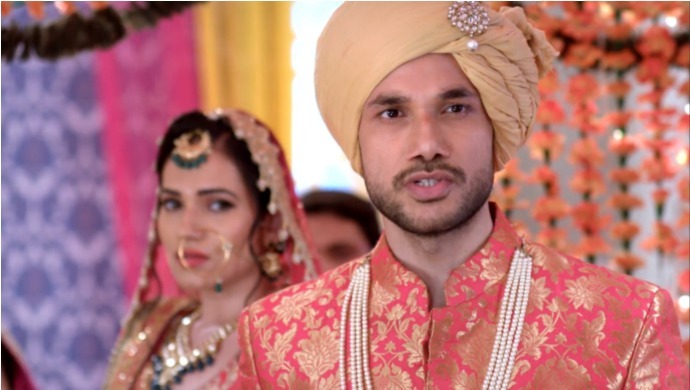 In India, parents love to take the decision on behalf of their child even after they become adults. This problem is seen everywhere, be it the rural or urban society. One such story was about two families who have been each others enemies for decades and now their kids have decided to get married to each other. As dramatic as it sounds, it is even more dramatic to watch. Both the parents are about to kill their children so that they cannot marry. But the story takes a turn when the groom decides to take a stand against both the parents and makes them realise their mistake. Watch the episode here.

3. Love Has No Religion 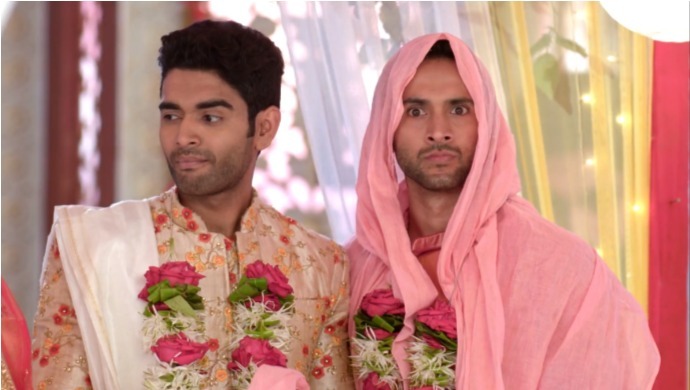 Love is the purest feeling which knows no bound! We agree that this phrase sounds good but in reality it’s a tough task when you are in love with a person from a different task. And this is what the next story is based on. A Bengali guy decides to get married to a Punjabi girl and with the help of the girl’s parents, they plan to act as if they are Bengali, and as usual, our aliens help them in this drama but the secret is revealed. The marriage is on the verge of getting cancelled but then the groom acts as if he is gay and tells his parents that Virat is also Bengali and he wants to marry him. Hearing this, the groom’s parent request him that it is okay if he doesn’t love a Bengali but he should at least marry a girl instead of a guy. Watch this episode here. 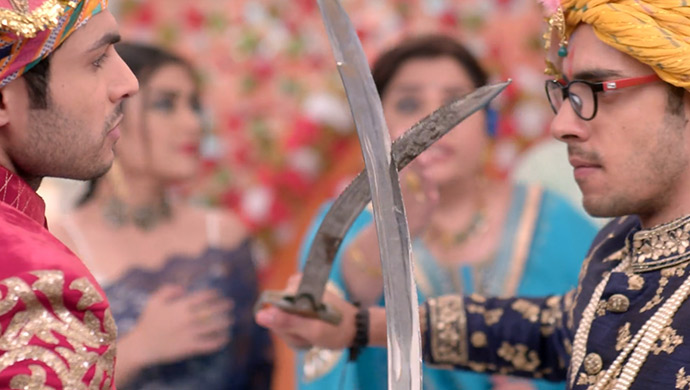 We are well aware of the ratio of women opposite to men in India. In this story, we see two grooms who wish to marry the same bride. This is the story of a guy who belongs to a Rajput family but has no interest in any of their warrior history as he wishes to live a simple life with his partner. The problem occurs when another person challenges him saying if he wishes to marry his partner then he needs to defeat him in a sword fight. They both then have a sword fight, and despite having no experience in sword fights, the Rajput guy wins as his love and affection are strong enough to strengthen him for his battle. Watch the episode here. 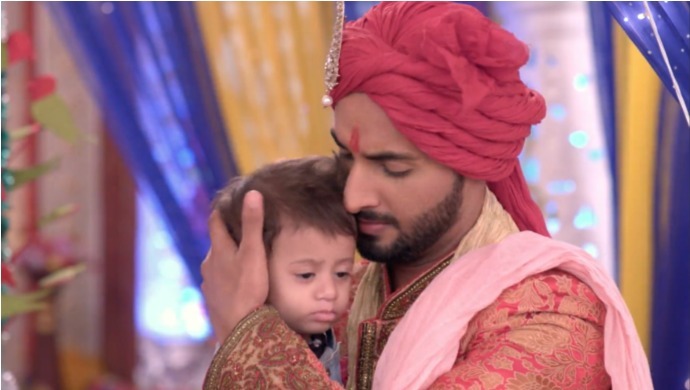 Indian parents and society are used to blaming the western culture for everything that goes wrong with their children. But honestly, is it right to blame the culture and ignore our own actions? This story is about a girl who is about to get married to a person who stays in America. The Bride’s parents aren’t happy with their daughter’s choice as the guy does not believe in un-necessary customs and regulations. Just before the wedding, the bride’s father overhears the Groom talking about his baby. The father assumes that it is his child and rushes to the hall and starts panicking and cursing the western culture. The bride tells her father that baby about him he heard is her baby from the boyfriend she had earlier. And it was the Groom who helped her to face her parents and accepted her and took responsibility for the baby. Watch the episode here. 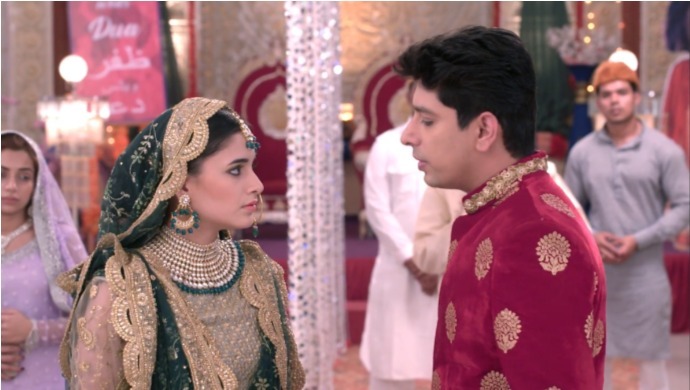 In this Shaadi, we see the Groo boasting about the ex-girlfriends and still wishes to have an affair after the marriage. Sadly the bride is a simple girl who believes that her husband is a one women man and will keep her happy forever. The groom sees Bijli and gets attracted to her and offers her to spend a night with him and in return, he will pay her cash. After knowing about this incident, Fancy aunty and aliens get him arrested. On the day of Shaadi, the groom’s friend is supposed to go to the police station to take his Qubool over a phone call but he feels that he is betraying the trust of the girl who has no idea about her husband’s doing. In the end, the friend of the groom tells the reality to everyone and asks the girl if she would like to marry him. Did she get married to him? Watch out in the episode here.

Let us know if you have come across one such Grooms ever?