Qubool Hai 2.0: Ahead Of The Web Reboot, Let’s Revisit 7 Best Shayaris By Zoya

Some for self-praise, some situational, these shayaris by Zoya Faruqui were the best part of Qubool Hai, after her chemistry with Karan Singh Grover of course!

Surbhi Jyoti is all set to reprise her role as Zoya Faruqui, in Qubool Hai 2.0 but we might see a more serious Zoya than we did last time as the trailer of the show proved that it’s beyond your usual love story! But until we see her on March 12th, let us look at some moments which made us fall in love with her. Yes, we’re talking about her shayaris of course! In sickness and in health, coming up with a really bad, yet funny shayari was one thing that Zoya never stopped at! As she gets ready to woo our hearts with Zoya 2.0, let’s have a quick throwback to some of shayaris that will transport you back in time and leave you giggling while also shaking your head!

We all know that Zoya is a big technology buff. She was a software engineer and she held her iPad close to her at all times. When all else had failed, she would always turn to her iPad to find answers or even ideas! This shayari is literally her swearing by technology, her one true love. Apart from Asad, of course! 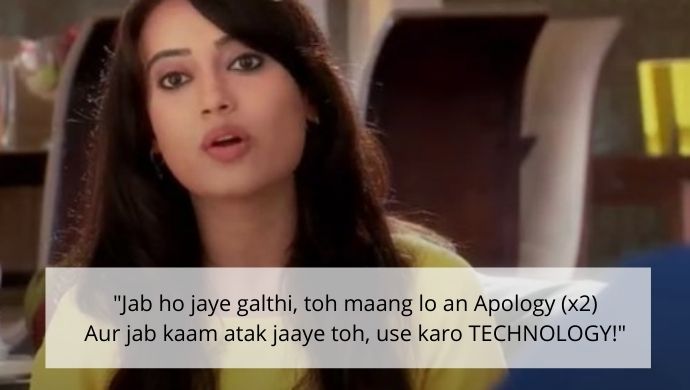 Coming to Asad, we all know how Zoya and Asad’s relationship started – with annoyance. They did not like each other one bit and their conflicting personalities kept clashing every time they interacted. Asad hated her carefree nature and Zoya hated how measured and strict Asad was! Take a look at this sher she came up with for Asad! 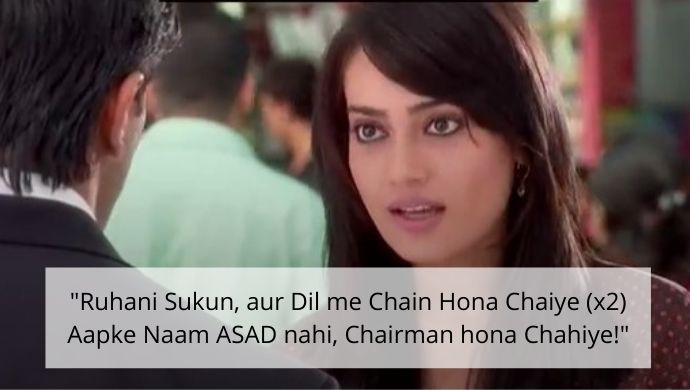 One time, they fought about something trivial and Zoya demanded that he apologise to her. When Asad refused to do so, Zoya caught hold of his phone and locked it with a voice password that would only unlock if Asad said, “Zoya, I’m sorry.” 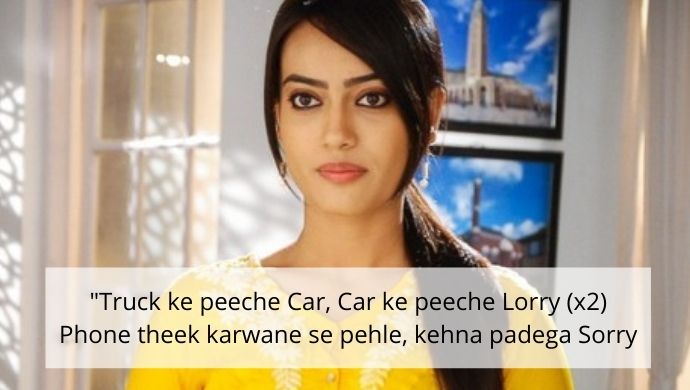 Asad was furious of course! But this sher was quite funny!

Zoya was very carefree and unfiltered. She once made a sher on Mahendra Singh Dhoni, and we totally approve of it! 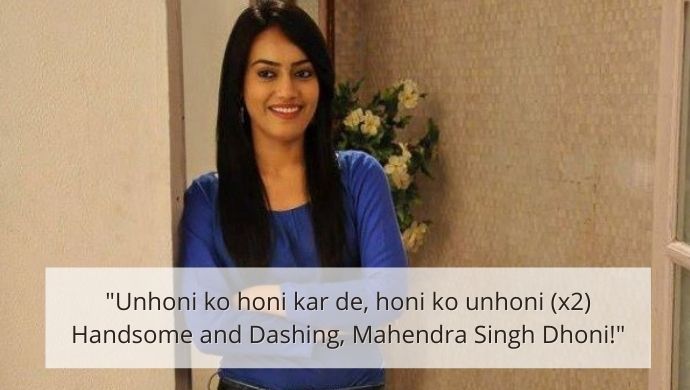 This next sher is when Asad cannot come up with a new idea to deal with their fake engagement and uses Zoya’s idea as his own! Throughout the show, she calls him all kinds of names like Akhdu Ahmed Khan, Zill-e-Ilaahi, Jahapanah Six-Packs but Mr Idea Chor cracked us up so much! 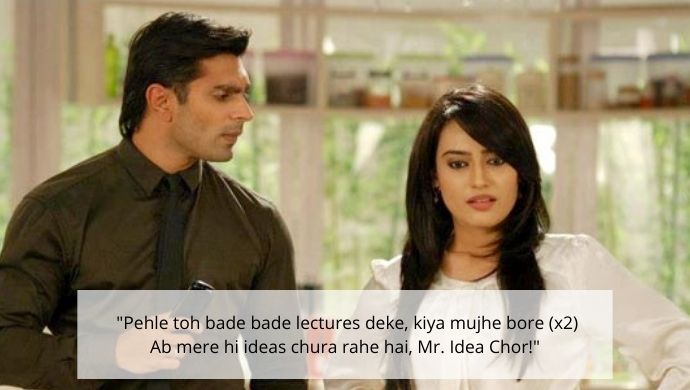 As the show progresses, Asad and Zoya fall in love but each time they decide to marry, new troubles come between them. But Zoya fights hard against everyone and always has a plan B! 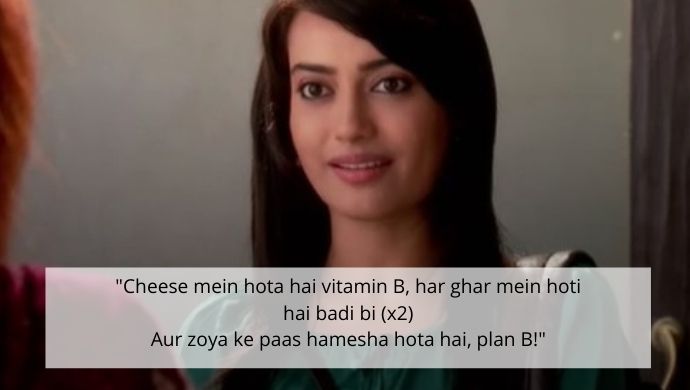 Not only does she have Plan B, but she also has the skill to fix anything. We love how smart and quick she can be sometimes. And she knows it too! Look at his adorable Sher by Ms Fixit! 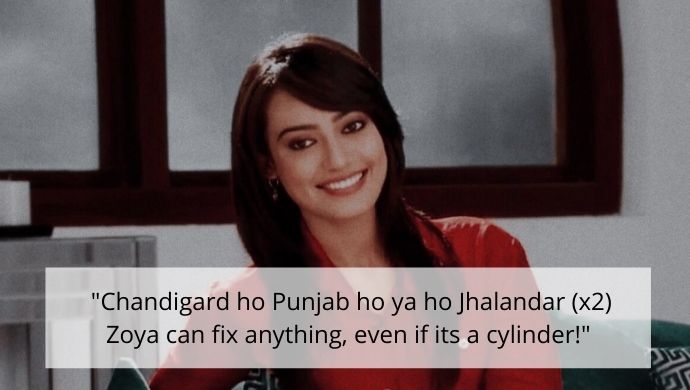 We cannot wait to see how this new Zoya will be in season 2 and what character traits she will bring from the TV show!