Independence Day Special: 6 Freedom Fighters From Namma Karunadu Who Made The State Proud 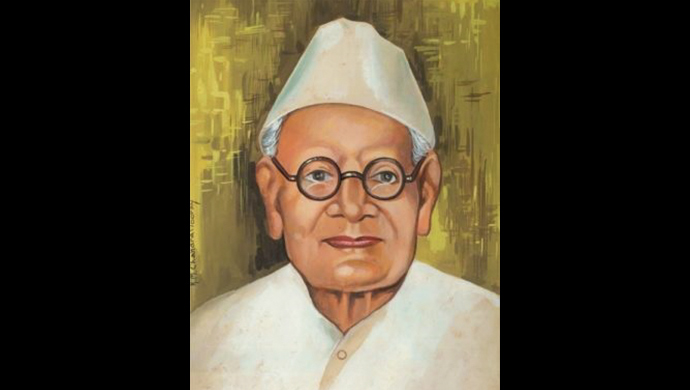 After approximately 200 years of slavery under the rule of the British, a slowly pent up emotion (the desire to live free) caused the large masses of Indian citizens to fight and gain independence on 15th August 1947. It was a time of revolution where all Indians united together and opposed British rule. We dedicate this day every year to all those freedom fighters who stood as leaders and guided India to freedom. On the 73rd Independence Day today, we look at six of the lesser-known leaders who took it upon themselves to unite Karnataka as a state towards freedom.

Considering Lokmanya Tilak as his idol in 1906, Gangadhara Rao Deshpande immediately sprang to action and became like a wake-up call for the people of Karnataka. This made him one of the first people in the state to take action in trying to implement Gandhi’s messages. An interesting fact is that he is called the ‘Lion of Karnataka’ as he dared to march against the British. Additionally, along with a few others, he started a daily newspaper called Samyukta Karnataka and it became one of the leading newspapers in no time. In 1924’s Congress Session, held at Belgaum, which is also the only session with Mahatma Gandhi as the president, Gangadhara Rao Deshpande was elected as the Reception Committee Chairman. To quote the great leader, “Our difficulties are not external, they are of the heart. Not negotiations therefore, but purification of the heart is what is needed.” 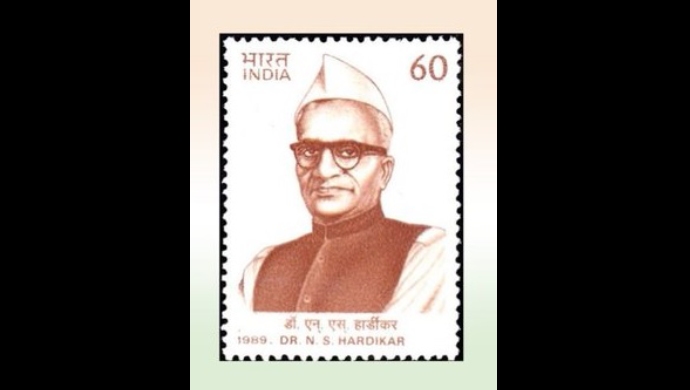 Born in Dharwad, NS Hardikar was a staunch follower of Lokmanya Tilak too. After losing his father at an early age, NS Hardikar didn’t give up and took to the medical sciences. Not only this he got the opportunity to study in the United States and graduated with flying colours in M Sc in Public Health. However, it is after his return to India, did he actually join the freedom fight. It was the year 1923 when he returned during the Flag Satyagraha and was jailed soon after for not apologising to the British. To remember his immense contribution to the state after his untimely demise in 1975, the Department of Posts decided to issue a stamp in his honour later in 1989. One of the most selfless men, in the history of Karnataka, is KS Rao, also known as Karnad Sadashiva Rao, who hailed from the chief port city of Mangalore. Although belonging to a wealthy family, Mr Rao’s heart went out to the others suffering in society. So despite having a strict father, he would always give away his books and other materials to those less-fortunate. Additionally, after marriage, his love for this state and the country grew twice when his beloved wife Shantabai joined him in forming an organisation called ‘Mahila Sabha’ for women who were less fortunate or even widowed.

This was done to make them independent enough to take care of themselves as well as train and educate them to pick up job opportunities like tailors or nurses or even teachers. Apart from this, he was also one of the people from Namma Karunadu to roam from village to town to spread awareness about Gandhi’s first Satyagraha. Despite all this, due to giving all his wealth to the society, Karnad Sadashiva Rao died without any money, not even enough to conduct his last rites. Many of you might not know this but KS Road in Mangalore and Sadashiva Nagar in Bangalore are named after him. 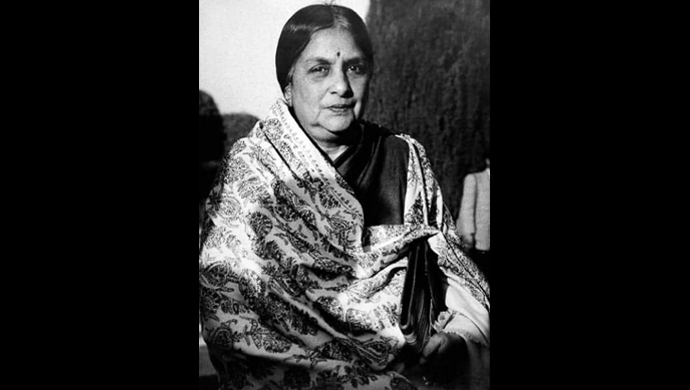 A great believer of Gandhi’s teachings of non-violence, Kamaladevi Chattopadhyay was born to a district-collector of Mangalore in 1903. Through fields like theatre, handicrafts, handlooms, Kamaladevi worked towards helping improve the social and economic conditions of Indian women. After her father died when she was young, it was her mother and grandmother who were responsible for ensuring that she never stops learning. Did you know that Kamaladevi is responsible for relocating almost 50,000 Pathans by giving rise to a new place; today’s Faridabad? She has also been awarded Padma Bhushan and Padma Vibhushan awards in 1955 and 1987, respectively. To commemorate her life’s work, Google in 2018, made a doodle for her on her birthday, i.e, 3rd April. 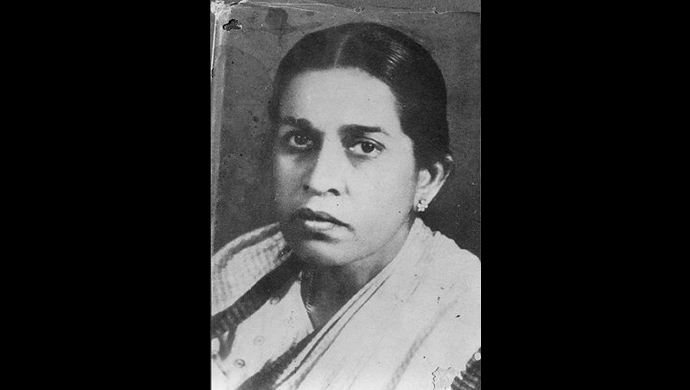 Subject to child marriage, Bhavani Golikeri, also known as Umabai Kundapur was a very lucky woman, whose progressive father-in-law Anandrao Kundapur encouraged her to continue studies even though she was married off when she was 13. After losing her husband at the age of 25, Umabai and her father-in-law moved from Mumbai to Hubli to start the Karnataka Press. In 1921, when NS Hardikar founded the Hindustani Seva Dal, Umabai was appointed the head of the women’s section of the HSD in Hubli. Even after being jailed, she did not give up and went to the extent of sharing her small home with any freedom fighters as shelter. Impressed by her work, Gandhi later appointed her as the leader of the Kasturba Trust (Karnataka Branch). 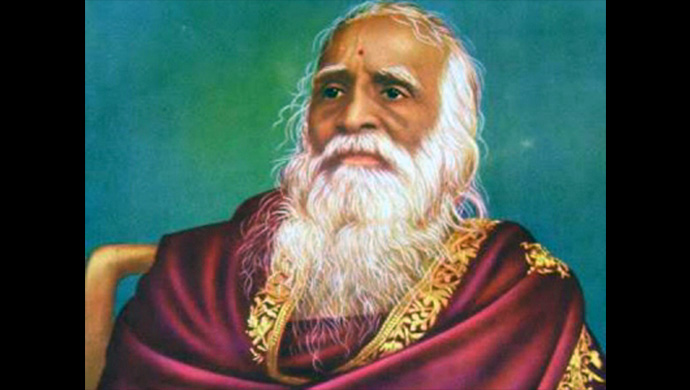 “The moral life of leaders of Dharwad was abnormal, darkness covered politics, literary life was inert, public life was insipid, none even had the vision of Karnataka. I came to Karnataka at such a juncture,” said Aluru Venkata Rao, a revolutionary of Karnataka who had recognised the importance of unifying the state. Born in 1880, in Dharwad, Aluru Venkata Rao was the son of a revenue department officer, so he was able to successfully finish his graduate studies from a well off college. However, in 1905, Rao took inspiration from the mass protests in Bengal during its partition and decided to implement it in his state too.

To ensure that Kannadigas develop pride and consciousness towards their language, it’s heritage and the state, in 1914, Aluru Venkata Rao would go on to forming the Karnataka Ithihasa Samshodhana Mandali, a platform to gain more knowledge about the Kannada heritage. His love for the state was so deep that he ensured that the name of Karnataka was mentioned in the national anthem too. In his words, “Karnataktva is not just patriotism or love of the language or history, but it is a very pure emotion that rises above all these but includes all of them.”

Did you know about these great freedom fighters? Would you like us to share more such information? Keep us posted in the comments box given below.