Check out Srishti and Sameer’s investigative skills that make us wonder if they are Sherlock Holmes and Dr Watson of Kundali Bhagya.

Kundali Bhagya has some epic jodis that give us different partner goals. Be it Prithvi-Sherlyn or Srishti-Sameer, we cannot deny their masterplans thoroughly impressed us. However, the way Srishti and Sameer solve different mysteries in the show is commendable. They do manage to give us all the Sherlock Holmes and Dr Watson vibes with their investigative skills. How you may ask? Well, let’s elaborate.

When Preeta (Shraddha Arya) was abducted by Prithvi (Sanjay Gagnani), Srishti (Anjum Fakih) and Janki rescued her. Later, Srishti took Preeta home where Sarla told her to teach Mahira (Swati Kapoor) a lesson. Sameer (Abhishek Kapur) was aware of Mahira’s evil plans and he was helping Srishti to expose her. Sameer helps Srishti and Preeta to re-enter the Luthra house. Sameer and Srishti then trick Mahira just like Sherlock tricks people so they can call her inside Preeta’s room and she could confront her.

Srishti and Sameer save #PreeRan’s honeymoon,

Srishti and Sameer got to know about Mahira and Sherlyn’s (Ruhi Chaturvedi) intentions of ruining Preeta and Karan’s (Dheeraj Dhoopar) honeymoon. At Manali,  Srishti and Sameer kept a close check on Mahira and Sherlyn to know about their plans. They also tried to stop Mahira from plotting against Preeta-Karan. Srishti also used her investigation skills to discover what Mahira was up to.

Prithvi was going to get married to Kritika (Twinkle Vasisht) but Preeta wasn’t convinced about his love for Kritika. Hence, Srishti and Sameer visit Prithvi’s apartment to find proofs against him. They trick his guard and manage to open Prithvi’s wardrobe to find a picture from his wedding day. 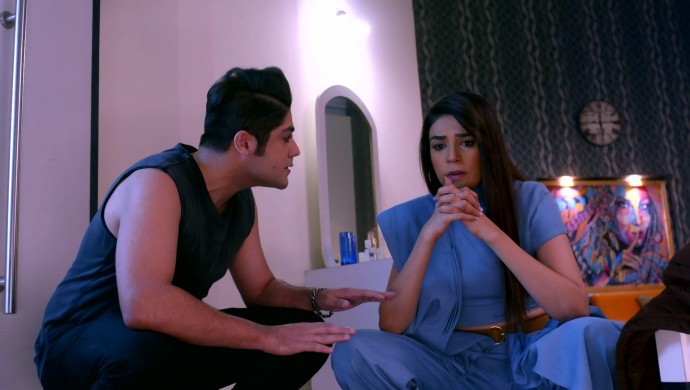 Srishti and Sameer join hands with Rishabh (Manit Joura) to expose Monisha who was plotting against the Luthras. Srishti was checking on Monisha when she found out about Prithvi and Monisha’s evil plan. Srishti and Sameer then trick Monisha and Prithvi, so that Karan and Preeta get married to each other. Later, Monisha was about to stop their wedding when she gets exposed by Billa. 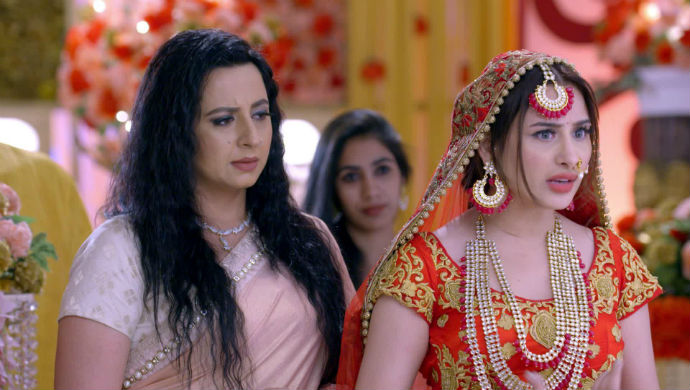