Kundali Bhagya’s Preeta aka Shraddha Arya celebrates her birthday on 17 August. Here we have a list of some lesser known facts about the diva. Did you know Shraddha’s favourite food?

Television popular actress Shraddha Arya currently essays the role of Preeta Arora in Zee TV’s show Kundali Bhagya and has now become a household name. The actress has come a long way since her debut show and has a huge fan following. Shraddha turns a year older on 17 August and is ageing gracefully. The diva knows how to turn heads with her elegance. Here is a list of some unknown facts about the gorgeous hottie.

2. The actress completed her graduation from the University of Mumbai and holds a masters degree in Economics.

3. Shraddha moved to Mumbai in 2005 to pursue an acting career.

4. The actress started her TV career with Zee’s reality talent hunt show India’s Best Cinestar Ki Khoj. Shraddha became the first runner up in the show and since then she grew as an actor. 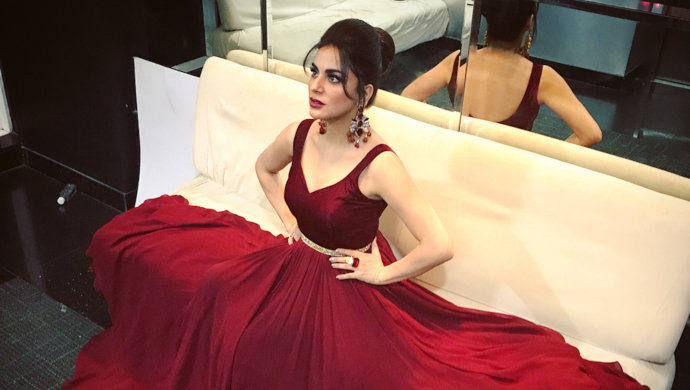 5. Soon, Shraddha made her acting debut with a Tamil movie Kalvanin Kadhali in 2006 alongside actor S J Surya.

6. She was also seen in Bollywood movie Nishabd wherein she essayed the role of Ritu.

7. Shraddha was even seen in Shahid Kapoor and Ayesha Takia movie Paathshaala. She essayed the role of Natasha Singh.

8. As she was shooting for Hindi movies, Shraddha was also shooting for Telugu movies. She was seen in films including Godava, Kothi Muka, Romeo
and Tamil movie Kalvanin Kadhali. 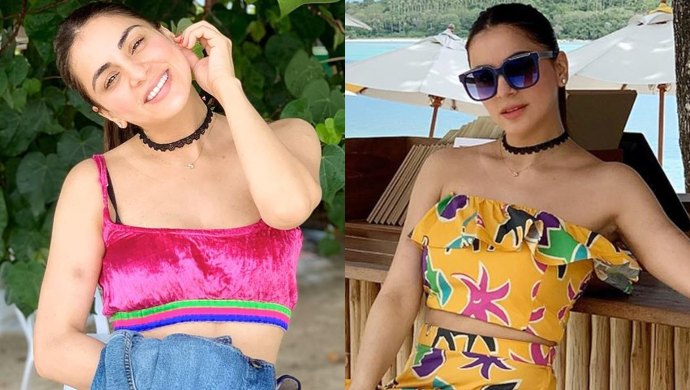 9. Shraddha has been part of Kannda and Malayalam cinema industry. Movies like Vandae Maatharam, Double Decker, Maduve Mane and a Punjabi movie Banjara.

10. In 2011, Shraddha was seen making a debut on TV with Main Lakshmi Tere Aangan Ki and essayed the role of Lakshmi Agnihotri. Before this serial, Shraddha did a cameo in Ssshhhh…Phir Koi Hai show.

11. Shraddha’s role as Paakhi in Tumhari Pakhi was appreciated and she gained a lot of popularity for her exceptional performance.

12. Soon, after this show, she rose to fame with Dream Girl – Ek Ladki Deewani Si and essayed the role of Ayesha. Shraddha received several awards for her role in both the shows. 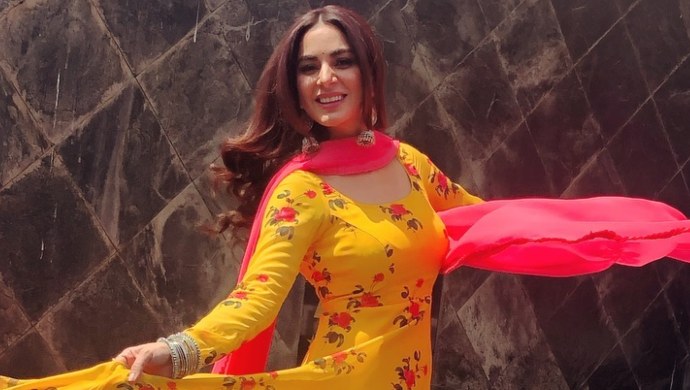 13. Shraddha even received Women Achievers Award in 2016 and was applauded for her contribution in the industry.

14. Did you know, Shraddha hosted a comedy show named Mazaak Mazaak Mein which was produced by Ekta Kapoor.

15. Later on, Shraddha was roped into essay the role of Dr. Preeta in Kundali Bhagya alongside Dheeraj Dhoopar. Shraddha’s on-screen chemistry with Dheeraj has got her several awards. Preeta and Karan’s fans have nicknamed Shraddha and Dheeraj as ‘PreeRan’. 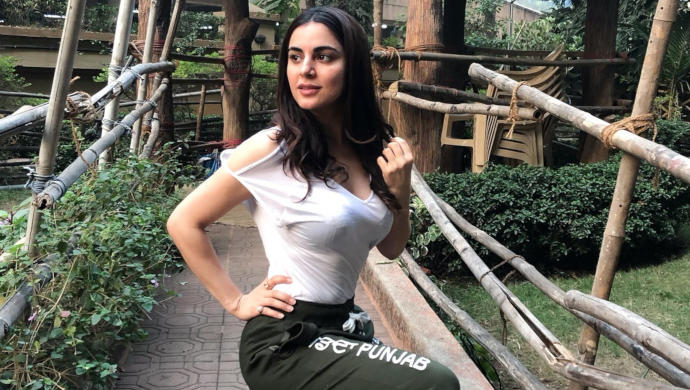 17. Did you know your favourite actress Shraddha got engaged to an NRI guy Jayant in 2015, but the couple parted ways due to compatibility issues.

18. In 2019, Shraddha shocked the viewers when she revealed that she was in a relationship with Alam Makkar and the two participated in a celebrity dance reality show.

20. Shraddha is a water baby and loves to go on beaches. Apart from that, she loves to travel and shop her heart out. 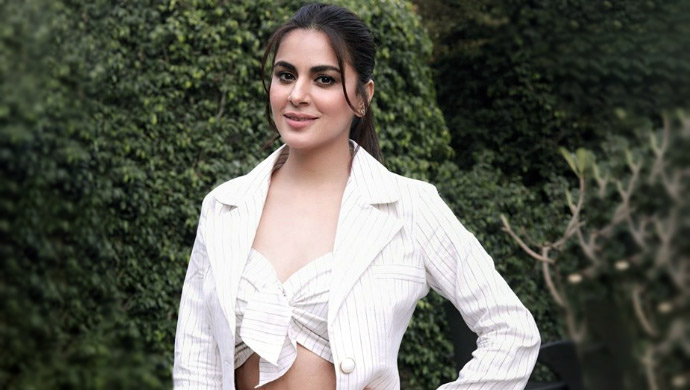 23. The actress loves to travel to London, Thailand, Bali, Dubai and Goa.

24. Shraddha’s topmost favourite colours are white, green and red. Did you know this?

25. Apart from her own shows, Shraddha loves to watch Bhabiji Ghar Par Hain, Game of Thrones, Stranger Things and The Big Bang Theory.

26. Shraddha’s sun sign is Leo which is a zodiac symbol of a lion. Being a Leo means the ruling element in the life is fire. 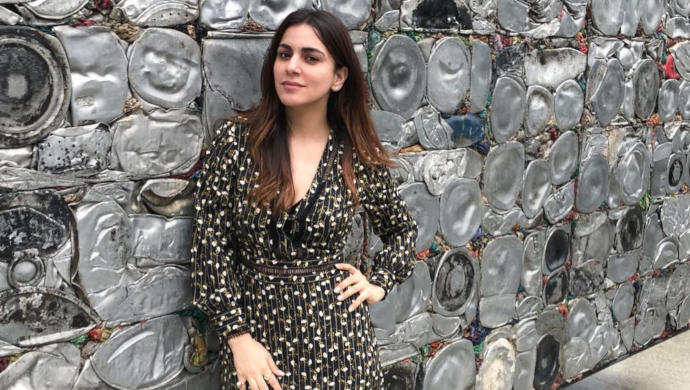 27. Did you know Shraddha during her school days used to actively participate in several curricular activities and had won several medals. She received her first prize when she was in kindergarten.

28. Shraddha is a devotee of Lord Ganesha and believes in him.

29. Dilwale Dulhania Le Jayenge is Shraddha’s favourite movie and she loves to binge-watch it. 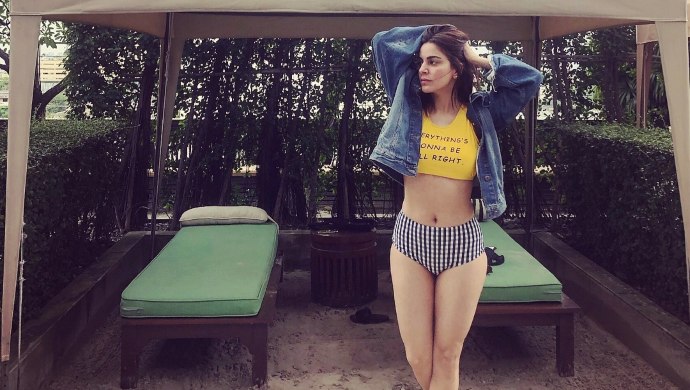 30. Pink Floyd is her favourite music band and Killing Me Softly by Roberta Flack is her all-time favourite track.

31. Shraddha is an avid reader and loves to spend time with her novels. When she gets free time she either loves to read or cook.

32. Shraddha did her schooling from Hans Raj Model School which is in New Delhi.