Did You Know These Things About Your Favourite Character Bokul Aka Ushasi Ray? 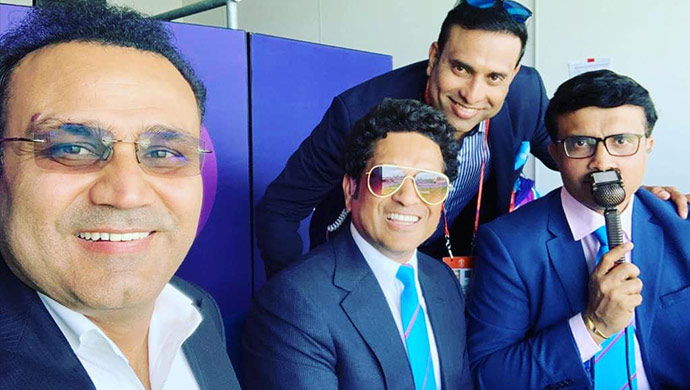 In an interview, Ushasi claimed to be a ‘romantic at heart’. Her ideal date? That would be being with the person she loves, watching a movie with him or going for a walk. 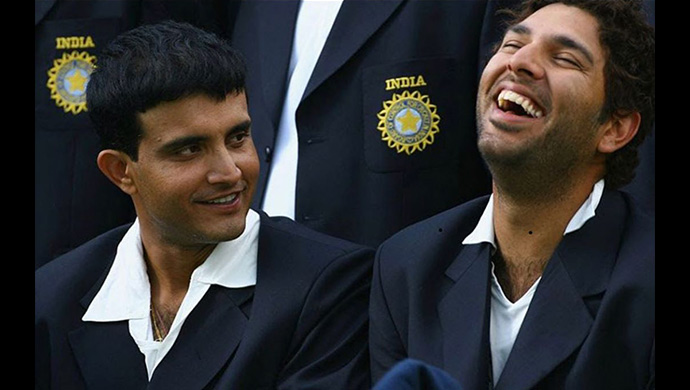 On screen, she plays a tomboy who is honest, courageous and free-spirited. She is married off to Rishi (played by Honey Bafna) who has rejected 40 girls for marriage. Initially, he hates her tomboyish nature and mannerisms. But Bokul, aka Ushasi Roy, manages to carve a place for herself in his heart. And of course, while playing the role of Bokul in the popular Bangla TV show Bokul Kotha, Usasi has stormed into the hearts of audiences too. But how much do you know about her? Scroll to find out.

Ushasi hails from Kolkata. She was a student of Kamala Girls’ School and later went on to study history from Ashutosh College. 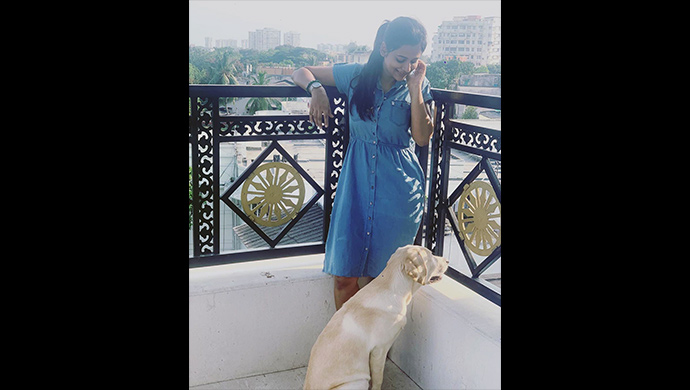 Ushasi loves long drives. Music is another favourite and she can listen to soft numbers by AR Rahman, Md. Rafi, Kabir Suman and Chandrabindoo on a loop. Apart from that, she also loves reading the poems of Srijato. 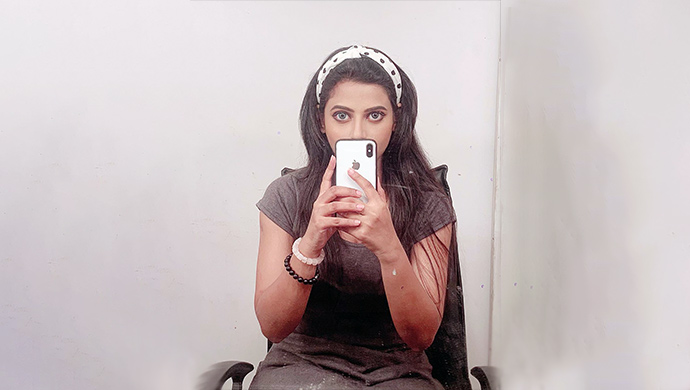 In real life, I am a lot like Bokul’s character, Ushasi said in an interview. They are both fun-loving and love pulling a prank. Most importantly, both of them are very emotional about their families. 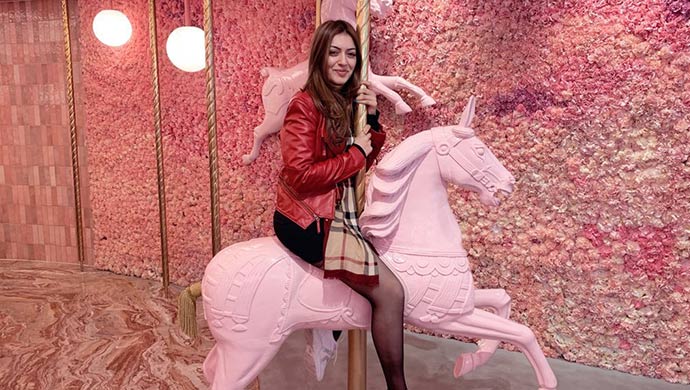 Just like us, Ushasi too stays up at night to watch web series. She even watches her favourite ones in between scenes. She was quoted saying that she got a lot of offers for doing web series as well but couldn’t take them up as she is busy shooting for Bokul Kotha. 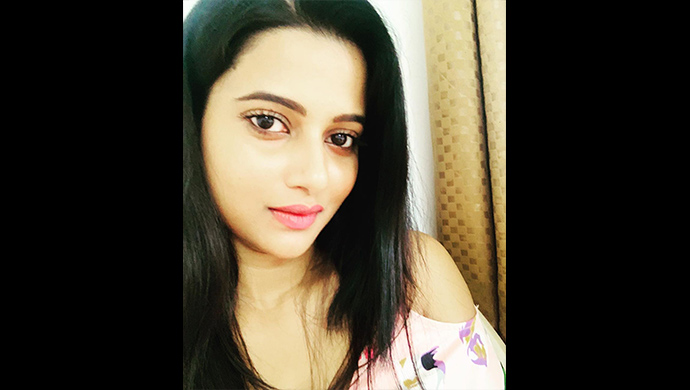 Ushasi says that she would love to do the role of a detective which is action based. But the character has to be a detective, not a police officer, something similar to the investigator in the movie Now You See Me.

For more entertainment, watch all episodes of Nakshi Kantha on ZEE5.