Did You Know Karishma Tanna Was Once Rumoured To Be Dating Pearl V Puri? Here Are A Few Lesser Known Facts About The Lahore Confidential Actor

One of the most popular faces on the small screen, Karishma Tanna, recently made her digital debut with ZEE5’s Lahore Confidential and we can’t keep calm. The actress has always garnered headlines, whether it’s for her elegant fashion, her exciting projects, or her romantic relationships. Speaking of which, did you know, she was once linked with Brahmarakshas 2 hunk, Pearl V Puri?

Besides that, here’s a list of some lesser-known facts about the star that you might be unaware of: 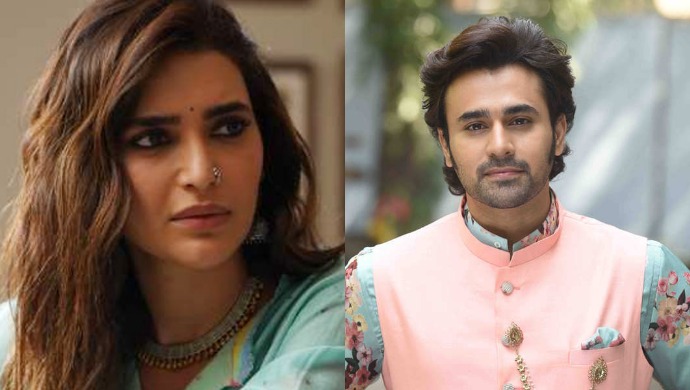 The Telly world is filled with link-up rumours and one such rumour came across when the Lahore Confidential actress, Karishma Tanna, was shooting for Naagin 3 with her long-time friend, Brahmarakshas 2 star, Pearl V Puri. Sparks started flying and the couple reportedly dated for almost 2 years before parting ways in mid-2020. Previously, she was engaged to Upen Patel. The couple allegedly parted ways after they couldn’t see a future together.

Constant Rejections from the Film Industry 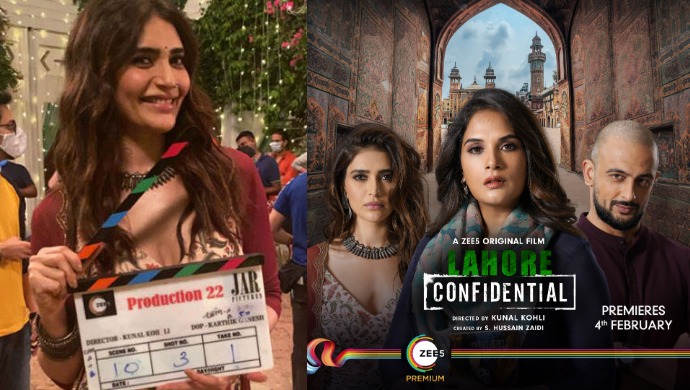 Unlike what you might think of the ever-popular Karishma Tanna, the actress has faced a lot of rejections from film role auditions. While some casting people blamed her tall height, others cited her overexposure on televisions as a reason to reject her. Two of her film projects that she was excited about, got shelved. Later she was offered her role in Sanju and now she’s starring in her own OTT Debut with Lahore Confidential. 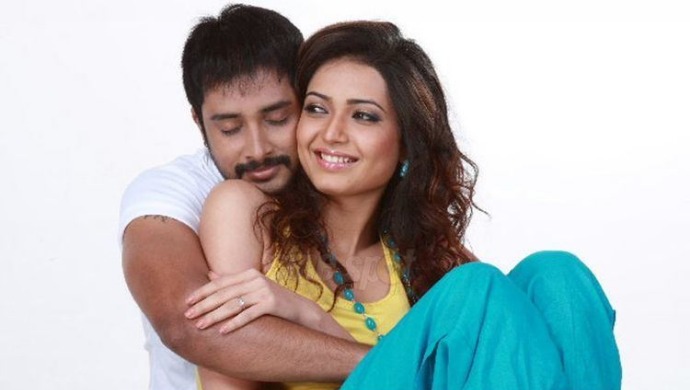 The beautiful actress started her acting stint at the age of 17 with Kyunki Saas Bhi Kabhi Bahu Thi, where she played the role of Indu Virani. She then went on to do her Kannada Debut with the movie, I am Sorry Mathe Banni Preethsona. 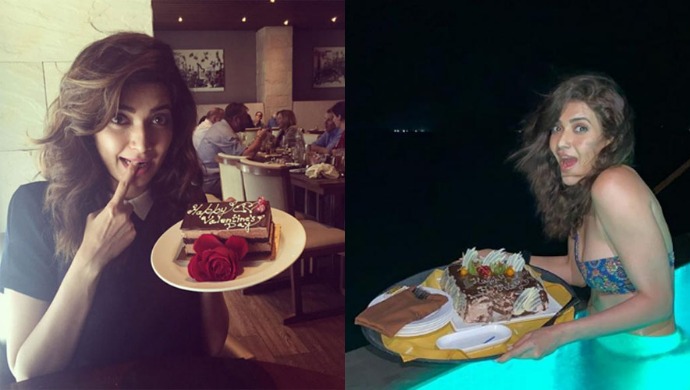 Though a complete foodie at heart, owing to her Gujju genes, the Lahore Confidential actress has maintained an envious body. Wanna know how she does that? Simple, with a disciplined fitness routine and a healthy diet. While others claim of having a heavy breakfast, Karishma Tanna restricts her breakfast to just milk and fruits. She also prefers a home-made vegetarian lunch. 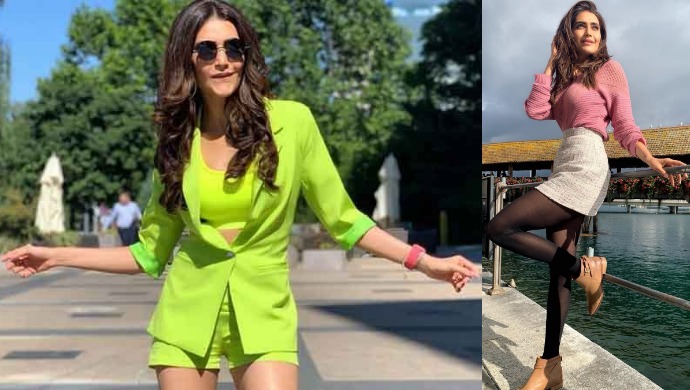 Karishma Tanna has always stunned the audience with her stylish photographs and her immaculate fashion sense. But even she looks up to someone else for her fashion inspiration, and that’s none other than Victoria Beckham. The actress has mentioned that she loves her sense of fashion and styling.