Best Of 2020: Meet The Toughest Cops That Had Our Attention This Year From Bichhoo Ka Khel To Naxalbari

As 2020 is coming to an end, we name six of our favourite cop characters from ZEE5’s different web series.

This year we saw some of the best crime drama on small screens. The suspenseful plots and the thrills in the show definitely raised some levels. Since the characters of cops are an integral part of this genre, we witnessed some of the best ones in 2020. From Rajeev Khandelwal to Angad Bedi, ZEE5 thrillers were loaded with some dashing cops this year. And as the year’s finally coming to an end, it’s time we name some of our favourite cop characters from different series. Have a look.

Watch the trailer to Naxalbari here:

Divyendu Sharma shines yet again, this time as a young student who is seeking revenge. While Sharma excelled in his role, cop Nikunj Tiwari, played by Syed Zeeshan Qadri was equally brilliant. The actor-cum-writer, perfectly nailed his accent and the mannerisms of a cop from Uttar Pradesh. His efforts made his character more likeable and relatable. 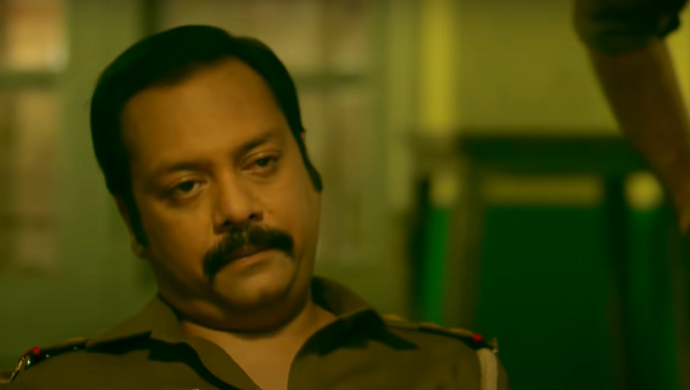 This series is about a chief minister who gets killed and the investigation is undertaken by a cop, Abhimanyu Singh. Portrayed by Jatin Sarna, he is a strict and fearless cop, who is not afraid to slap a man from a powerful family. The way he naturally utters his one-liners and throws cuss words around like a boss makes him one of our favourite characters in the show.

Kunal Khemu plays the role of an investigating officer, Abhay Pratap Singh. He has the ideals of a cop and the thinking of a criminal, which makes him one of the best detectives ever. The best thing about him is that even in the direst of times, he sticks to his morals and will ultimately solve his case, no matter what. 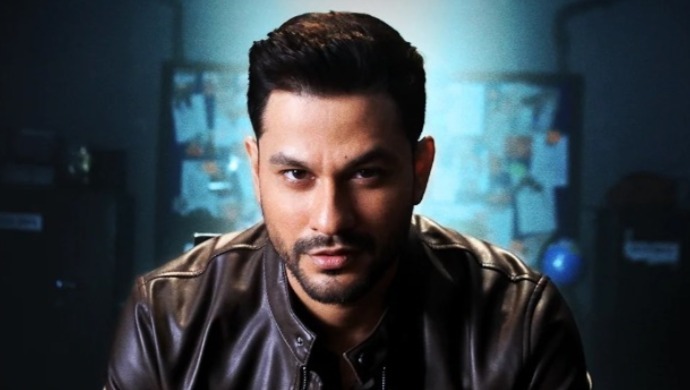 Although Bhasker Shetty is not an ideal cop, Angad Bedi’s portrayal of him makes him likeable. Bhasker is the top encounter specialist in Mumbai. He is also a fearless cop who wants to rule his city and in his quest, comes face to face with the guy who is ruling the city. His story of becoming a cop from a waiter in a small restaurant is what makes him so interesting.

In this murder mystery, there are two officers who head the investigation – Rinku (Shruti Vyas) and Pankaj (Parambrata Chattopadhyay). Rinku is a dedicated cop who has her way of dealing with the suspects. She talks in a satirical manner and makes the audience smirk with her dialogues. Besides her, we have Parambrata whom we adore for his dedication. He has a mind of a genius who notices the smallest of detailing. 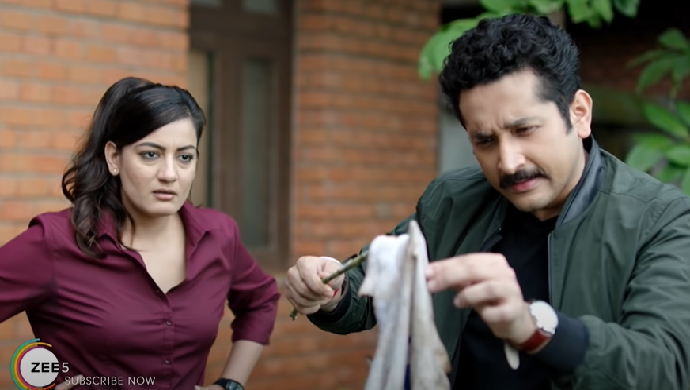 In this series, the cops of Kolkata go against the darkest parts of the city, trying to solve the most brutal murders, ever seen. The team of cops is led by Suranjan Sen, played by the actor Koushik Sen, the Assistant Commissioner. He shows extreme determination and fearlessness to solve this case which reeks of evil, thus, making him one of our top picks. 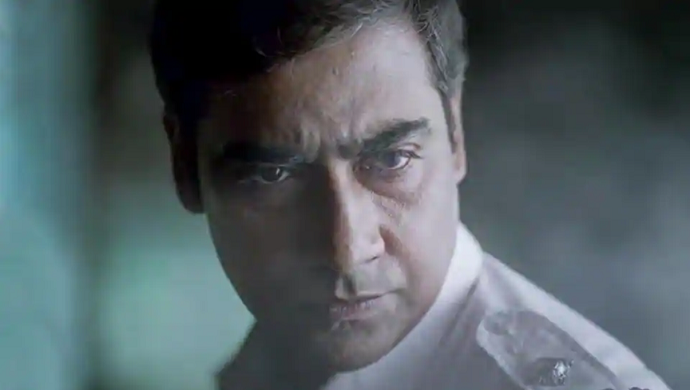 We saved the best for the last. In this serious and epic action drama, Rajeev Khandelwal plays the role of an STF agent, named Raghav, who is on a mission to stop the Naxal activities. His dedication, his fights, his stature and his powerful personality are some of the many things that make us adore him. Plus, Rajeev absolutely nails his role with the dialogue, “Hum jung mein honge, yeh bataane ke liye, ki jung aakhri raasta nahi hai.”