Are You A Fan Of Superstar Rajinikanth? Take This Quiz & Test Your Knowledge Of Thalaivar!

Only a true Thalaiva fan will get these answers correct!

South star Rajinikanth is arguably one of India’s biggest superstars and thanks to his larger-than-life persona, which helped him garner the admiration of millions of fans. The veteran actor not only has a fan base in India but all across the globe. We bet, there won’t be a single person in Tamil Nadu, who may not know the superstar. We all have grown up watching Thalaivar’s evergreen hits; His action scenes in the films defy logic or laws of physics, but those acts were cheered by his audience. We continue to love him, get excited for his films even today and make sure to book tickets for his first-day-first-show. Raja, the postman in ZEE5 original series, Postman, is also an equally big fan. When he woke up after being in a coma for 23 years due to an accident, one of his first regrets was about missing 23 years of Thalaivar films.

While most people claim to be his biggest fan, we bring to you an opportunity to test and to prove it by getting a full score on our quiz! Well, let us warn you, only a true Thalaiva fan will get all these answers correct. Go for it, if you think you are one.

Take the quiz and we will tell you how big a Thalaiva fan you are.

1. Identify the movie from the scene 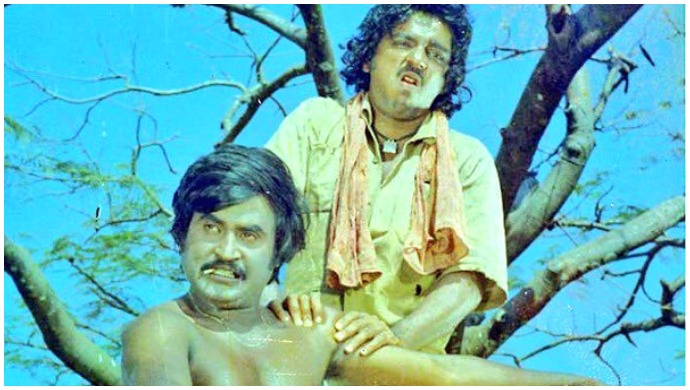 2. What was Rajinikanth’s first movie as a solo hero? 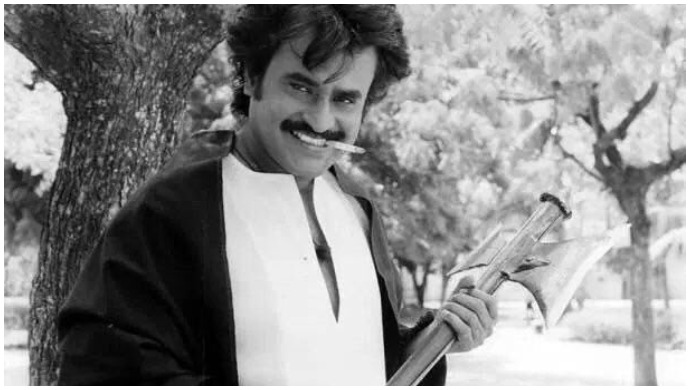 3. Who gave Rajinikanth the title ‘Superstar’? 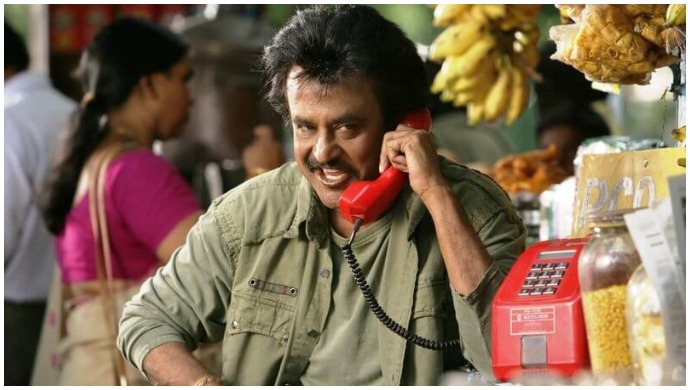 4. Rajinikanth’s ‘Billa’ was a Tamil remake of which Bollywood film? 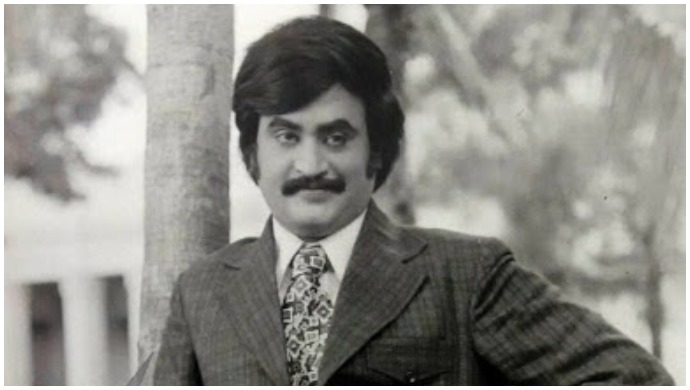 A. Deewar
B. Don
C. Agneepath 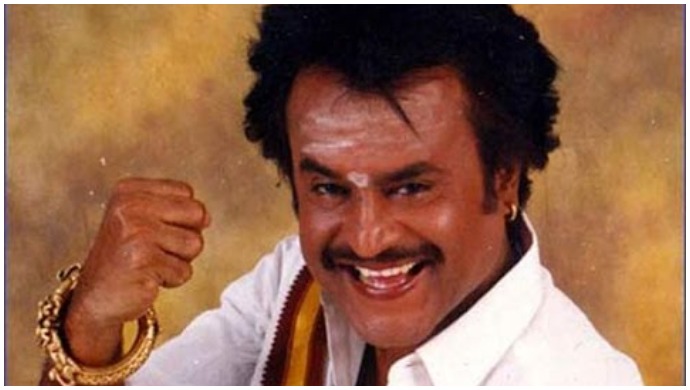 6. Which Hollywood film has he been a part of? 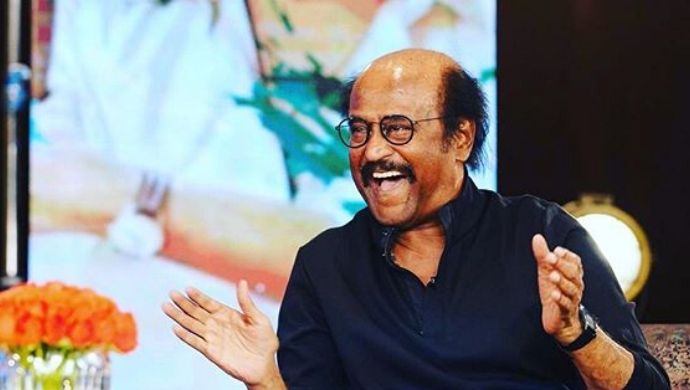 7. How many Amitabh Bacchan movies remakes has Rajinikanth starred in? 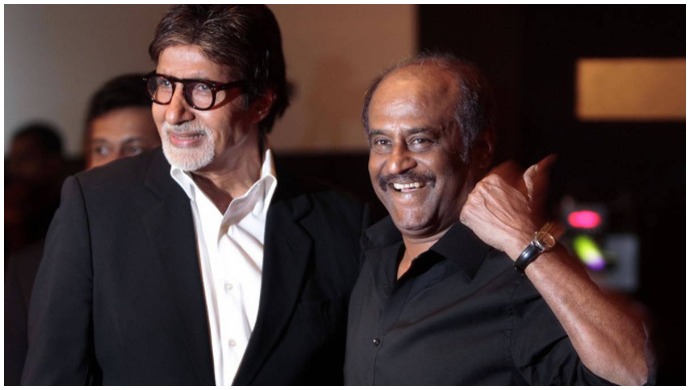 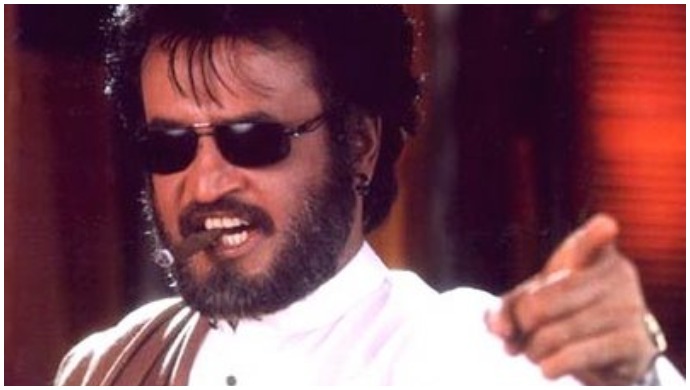 A. Arunachalam
B. Padayappa
C. Baasha

On the professional front, Rajinikanth, who was introduced by a renowned filmmaker, K Balachandar, in the movie Apoorva Raagangal as a co-artist in 1975, is riding high on the waves of success with his latest film Darbar, helmed by AR Murugadoss. The film saw the actor return to playing a cop after 25 years. The actor will soon be announcing his next film, however, the details of the same are currently under wraps.

Did you enjoy taking this quiz? If you are sure that all your answers are cent percent right, nothing like it. But in case, you still have a slightest of doubt and want to confirm if your answers are right, here you go!

Speaking of scores, if you have scored full marks, then I must say, you’re a true Thalaiva fan. I am sure, you would be also reaching the theatre a night before the film’s release to take part in the paal abishekam for the cutout.

For those who have scored 6 and above, you’re a genuine movie buff, who appreciates all actors equally. However, you still haven’t reached the lofty heights of being a member of Thalaivar Rasika Mandram.

If you have scored 4 and above, you are not there yet. My advice to you would be to binge-watch all superstar’s films this weekend and take the quiz again for a better score.

For those who managed to score 4 or below, we are guessing that you are a recent fan, who has probably only watched his latest films like Petta, Kabali, Kaala and Darbar. Don’t fret, you’ll get there soon. You can then take the quiz and flaunt your scores.

Tell us how many questions did you get correct in the comment section below. And, if you love to watch comedy thrillers, then check out evergreen actress Meena in Karoline Meenakshi, streaming only on ZEE5.