Angelina Jolie and Alexandra Daddario’s incredible make-up looks, which may make you ambiguous to adopt such a divas look. It doesn’t matter whether the makeup is bold or subtle. They’ve always managed to pull it off, and with astonishing ease. For them, it isn’t a major issue.

Almost every piece of clothing looks stunning on the actress, who was born with goddess-like beauty. When it comes to makeup, Alexandra Daddario and Angelina Jolie come to mind. The elegance of these women is well-known. It makes no difference whether the makeup is dramatic or understated.

They’ve always been able to pull it off, and they’ve always done so with remarkable ease. It isn’t a big deal for them. You’ll need more than a great gown or a stunning set of jewels to stand out on the red carpet; you’ll also need an immaculate makeup application.

We can also say with certainty that Alexandra and Angelina’s cosmetics artists are top-notch. They are unquestionably skilled at what they do. And, as you can see, they’ve succeeded in their endeavours.

Angelina Jolie’s looks and personality have made her a fan favourite for a long time. Lara Croft: Tomb Raider, Mr and Mrs Smith, Taking Lives, and The Tourist is among of her most attractive roles. Her outfits are always popular the first time she wears them, as they make a statement to her admirers. As a mother of six, actress, and activist, she has a demanding schedule. 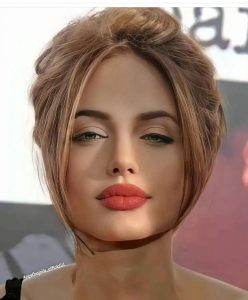 She is required to change roles on a frequent basis. With a change in roles comes a change in her appearance and, most importantly, her cosmetics. She shifts from loud to sensitive and back again with ease. Here are some Angelina Jolie photos from which you can draw inspiration or simply admire her beauty. 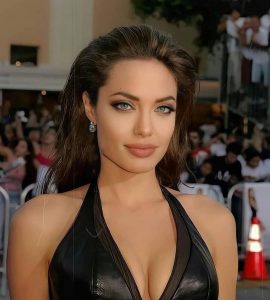 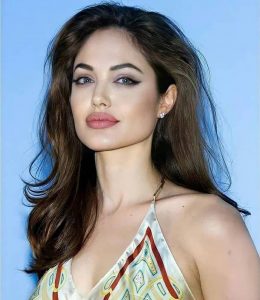 Alexandra Daddario, like Angelina Jolie, is one of Hollywood’s most attractive actresses. After starring in action flicks like Baywatch, San Andreas, and Percy Jackson and the Lightning Thief, she became known for her daring looks. She became a love interest for a lot of people after Baywatch. Alexandra has worked in the film industry since she was a young girl. We’ve been watching her grow up. As a result, her makeup has evolved throughout time. See more of her beautiful makeup looks by scrolling down. 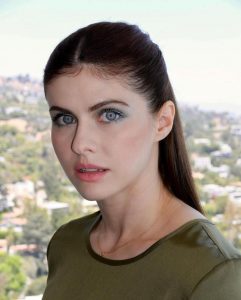 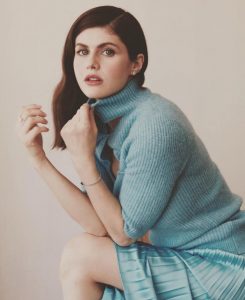 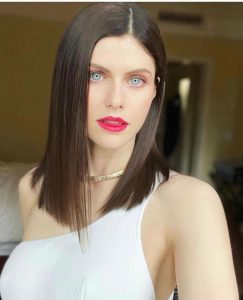