1. When she and Bhau Kadam became the famous couple of Titanic 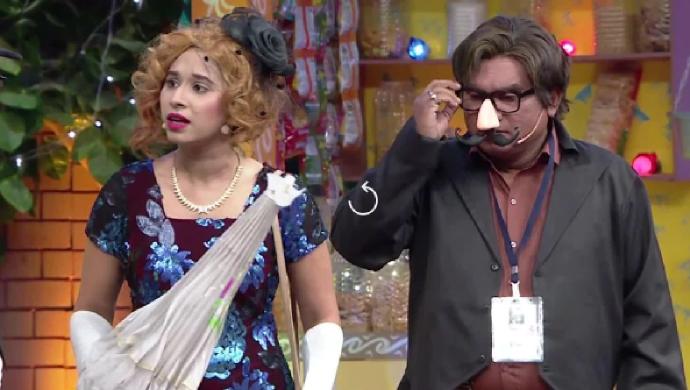 The most rewarding thing after a day’s hard work is watching the hilarious acts of Chala Hawa Yeu Dya streaming on ZEE5. Nilesh Sable and the team put on funny costumes and mimic our favourite actors. Shreya Bugde, the only woman in the group, has us ROFL. On that note, let’s have a look at her best avatars in the show.

Have you cried endlessly watching Titanic? Then, Shreya Winslet will make you laugh till your stomach hurts. Don’t forget to give brownie points for her accent and Bhau Dicaprio’s performance.

Watch the act below:

2. Myra of Tula Pahate has competetion 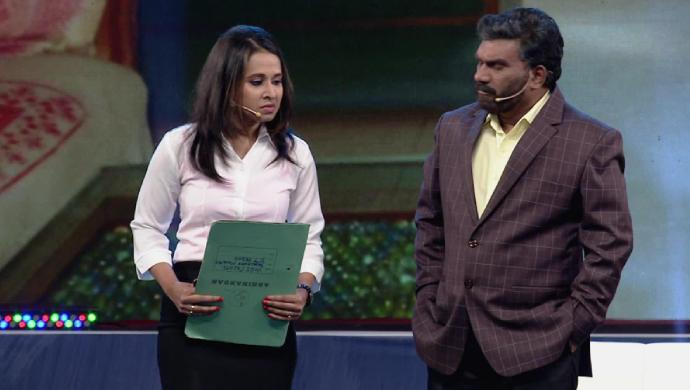 Shreya didn’t think twice before poking fun at Myra, the famous villain of Tula Pahate Re. She copied Abindya Bhave‘s mannerisms in an amusing way while making us laugh. After watching Shreya in Myra’s image, we can never see this Tula Pahate Re character the same way again.

In case you have missed the episode, watch it here. 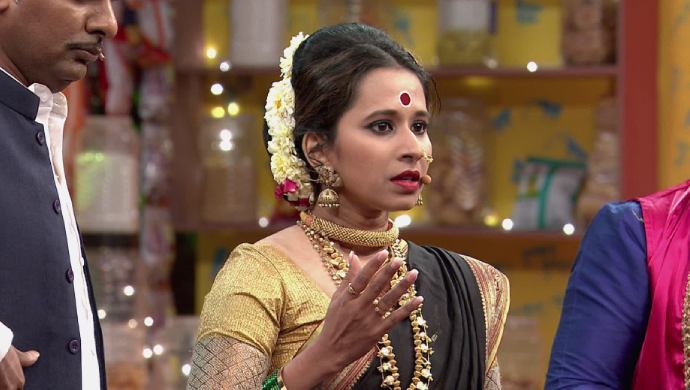 In this episode of Chala Hawa Yeu Dya, Thukratwadi village is terrorised by the sarpanch  Ganeshpure Patil. Will the inspector Bhau Sarnaik be able to save our Lavani dancer?

To know, watch the episode here.

4. Shreya made us time travel with her in the past 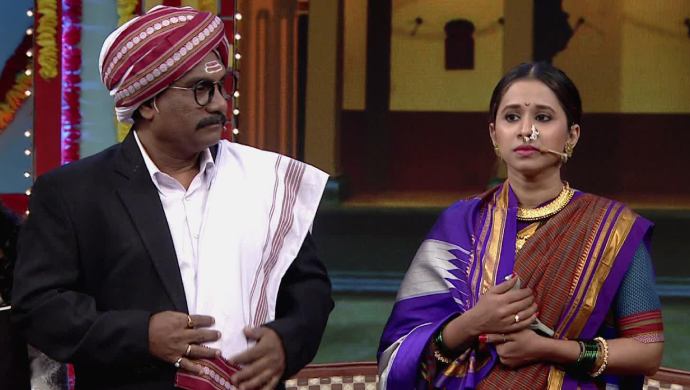 Shreya’s performance in Anandi’s avatar was just as excellent as the blockbuster movie Anandi Gopal. The comics made sure the crew left sets while still laughing at their jokes.

You can’t simply miss this! Watch the episode here.

5. Will the real Sai please stand up? 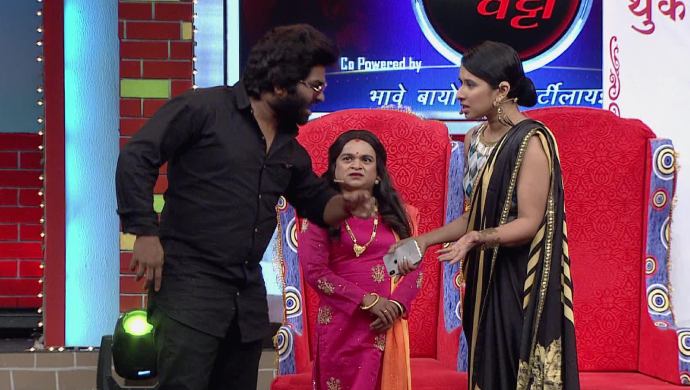 Remember when Sai Tamhankar came on the comedy show to promote ZEE5 Original Date With Saie? Shreya used this opportunity to dress and act like the famous actress. Her mannerisms were so similar that we couldn’t make out who the real Sai was.

Want to watch this episode again? Check it out here.

Let us know in the comments below your favourite act from the above.