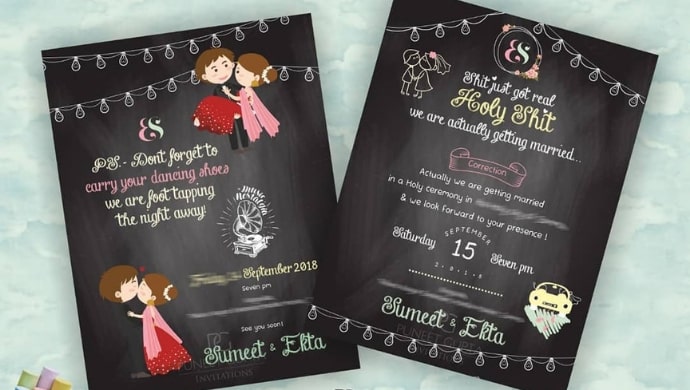 After months of quiet dating and a hush-hush engagement, Rab Se Sohna Isshq actress Ekta Kaul married to actor Sumeet Vyas at her hometown Jammu in 2018. Before we go on to treat you to inside pictures and videos of the couple’s special day, did you know Sumeet gave the wrong ring to Ekta? He narrated to a leading newspaper about the entire fiasco ahead of their wedding last year.

Sumeet and Ekta, both actually got second time lucky! Sumeet was earlier married to renowned actress Shivani Tanksale. Their wedlock of 7 years ended in 2017. Ekta, on the other hand, was engaged to her co-star Kanan Malhotra but went their separate ways later. Here’s how their simple yet traditional wedding unfolded.

For their invitation card, Sumeet wrote the content while Ekta zeroed in on the design – we are crying happy tears for this made for each other lovers! 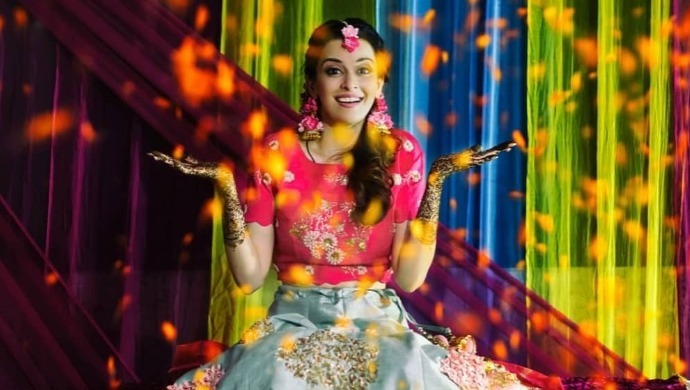 Ekta and Sumeet had a small pooja before their wedding festivities kicked off. Thanks to Ekta’s best friend Malini Kapoor, we were updated with all that went into the making of Mr. and Mrs. Vyas. For the Mehendi function, Ekta went with a beautiful grey and pink lehenga. With henna clad hands and matching floral jewellery, the actress looked like a princess who stepped straight out of fairy land. 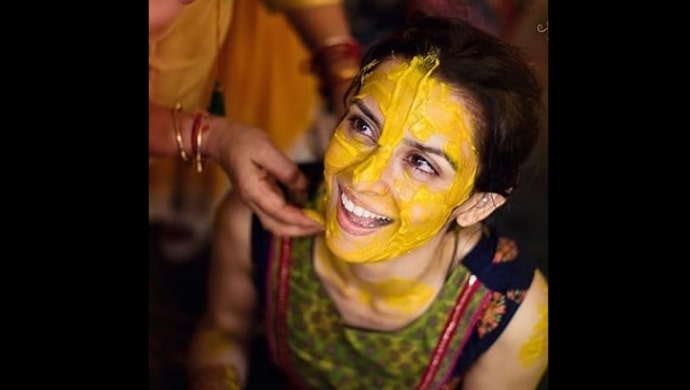 The haldi ceremony took place on the morning of September 14, 2018. To brush up those unaware of this Indian tradition, it involves the family and friends of the to-be bride and groom applying turmeric paste on their face, hands, and legs. The yellow before the glow kinda custom!

4. Ekta Kaul and Sumeet Vyas danced the night away during the sangeet function 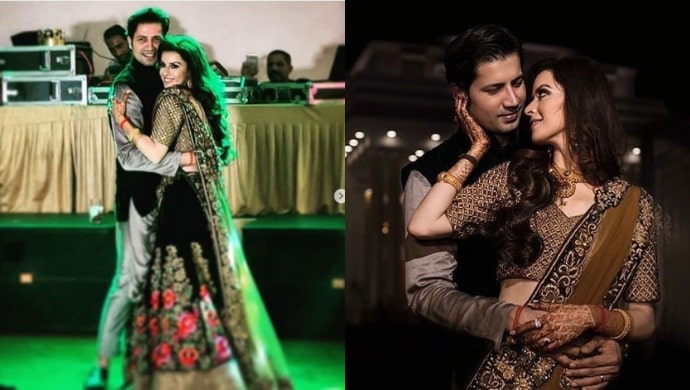 A crazy party was hosted later in the evening after the haldi ceremony. Friends, relatives, and Sumeet-Ekta themselves dished out performances as they danced to their heart’s content. Ektaopted for a floral embroidered lehenga with shimmer on the choli while Sumeet looked dapper in a grey pathani salwar and kurta with a black jacket. 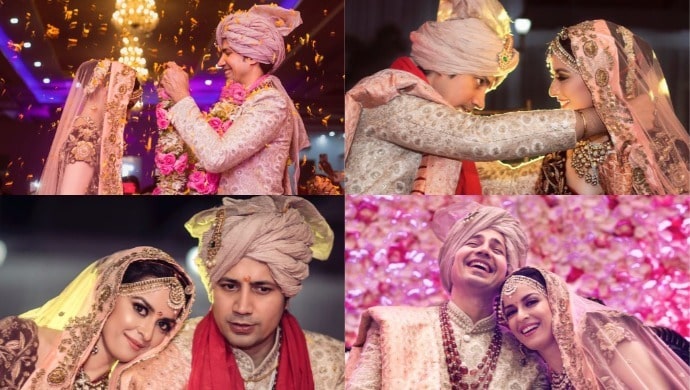 For the big event, Ekta made for a gorgeous bride in a maroon lehenga while Sumeet complimented her in a cream-coloured sherwani. They looked beyond thrilled to be man and wife and we wouldn’t have it any other way!

This is what, folks, a forever after looks like! We wish this beautiful couple a very happy married life and all the happiness in the world while those of you reading, we hope you find your special someone soon! Stay tuned for more updates about Ekta Kaul.