5 Dialogues From The RomCom Bommarillu That Are Our Forever Favourites 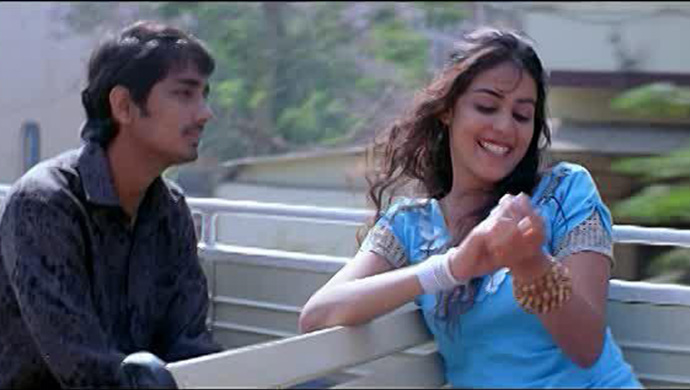 Bommarillu, starring Sidharth, Genelia Deshmukh, Prakash Raj, Jaya Sudha, Kota Srinivas Rao, Sunil and others, is a family drama, comedy and a love story — all rolled into one. With power-packed performances backed by an enriching storyline, this Telugu movie which released in 2006, has gone on to become a timeless classic. Each time you watch this film, it will take you on an emotional roller-coaster. We picked five dialogues from the film that remind us of Bommarillu in an instant.

Played by Genelia, Hasini is the lead character of Bommarillu. Her innocence and liveliness will make you fall for her instantly. She introduces herself as “Ha-Ha-Hasini” and you can’t help but let out a genuine smile. 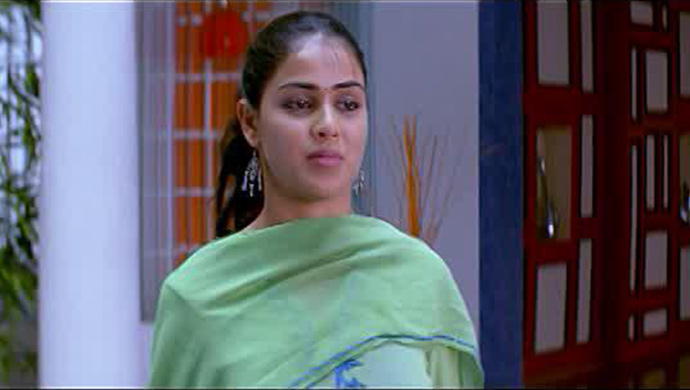 Who would have expected a child-like Hasini to deliver a dialogue that could have you thinking? Nobody! Yet, during the climax, Hasini decides to call it quits with Sidhu for his own good. She says: “Yedu rojulo oka manishigurunchi ela telusupotunda anukunnanu Kaani telusukovachu ani ekkadiki vachintarvata ardham aiyindi.”(I always thought about how you could know if a person is good or bad in just seven days. But after coming here I understood, you can.) 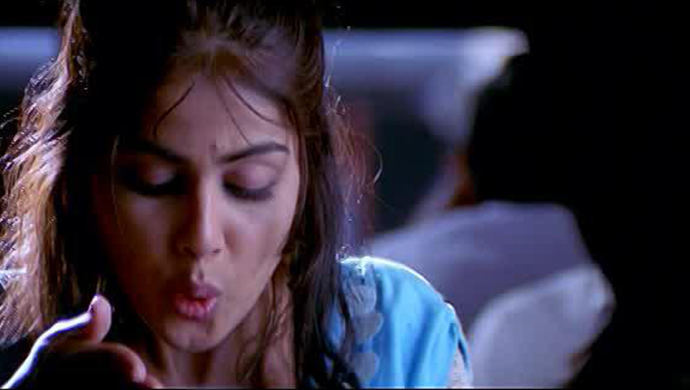 Sliding into someone’s DMs smoothly wasn’t an option in 2006. But you couldn’t get any better than asking someone out with the phrase, “Veel aiyte naalgu matalu, kudurte cup coffee?” (If possible, a few words and a cup of coffee?). 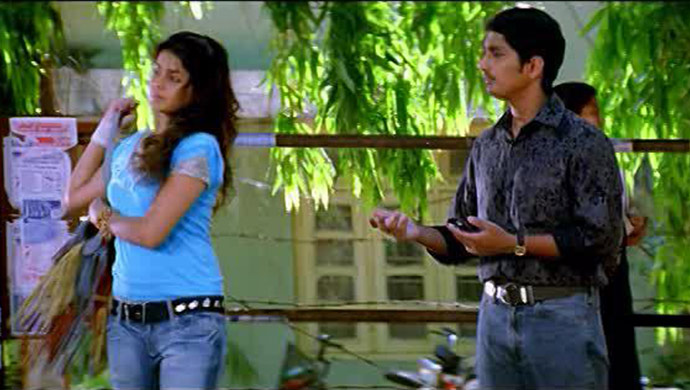 This dialogue is surely one of the best conversation starters and ice breakers. After making fun of Sidhu, the hero of Bommarillu, Hasini initiates a new chapter of their lives with two words, “Ante na?” (Is that all?) to which Sidhu replies, “Inka em kavali?” (What else do you want?). And the rest, as they say, is history. 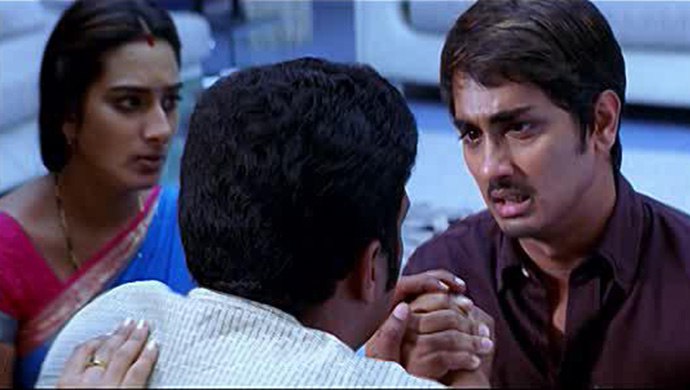 The relationship between Sidhu and his father Arvind, played by Prakash Raj, is complicated. And it all explodes only during the climax when our hands start sweating with all the built-up tension. And then Sidhu tells his controlling father: “Epatiki naa chetu mee chettullo ne unndi, nana.” (My hands are still tied in your hands, dad) And we fail to control our tears.

These dialogues from Siddharth-Genelia starrer Bommarillu are only the tip of the iceberg. For more entertainment, watch Akhil Akknieni’s Mr. Majnu on ZEE5.