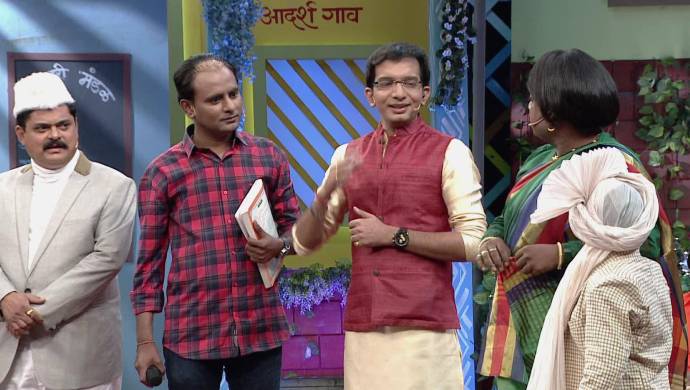 This time on Chala Hawa Yeu Dya, we saw the cast of Wedding Cha Shinema, come the show to promote their movie. The artists included Sandeep Khare, Saleel Kulkarni, Mukta Barve, Alka Kubal, Sankarshan Karhade amongst the others. In this episode, we saw the magic of comedy unravel through the creative performances of the comics as they made sure this episode remained unforgettable. On that note, let’s have a look at the highlights of the show.

Before we proceed, check out the episode below:

The famous duo of the Marathi entertainment industry is known to all, obviously, we are talking about Sandeep Khare and Saleel Kulkarni. Their show Ayushyawar Bolu Kahi stole the hearts of people through their songs. So, this time Chala Hawa Yeu Dya’s comics took this opportunity to mimic them. Nilesh Sable and Sagar Karande’s acting was nothing short of hilarious.

2. When Saleel Kulkarni Was Confused For Salim Khan 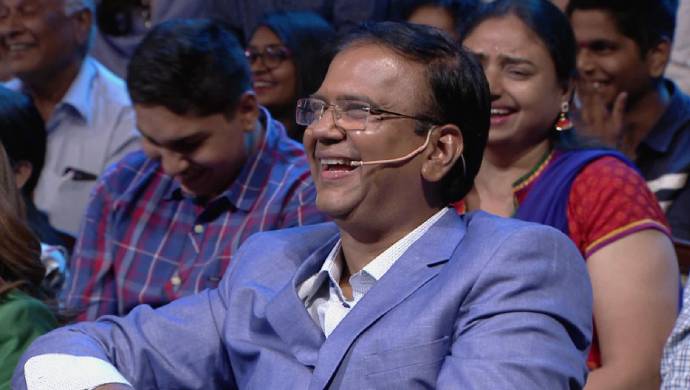 The comics of the show didn’t spare the Bollywood stars, Salim Khan and Salman Khan, as they cracked jokes on the father-son duo. Obviously, taking a dig at one of their own, even Bharat Ganeshpure wasn’t spared. Oops! 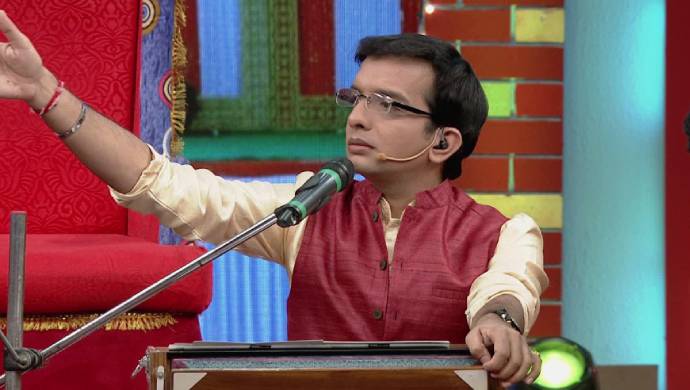 We have laughed till our stomach hurts at Nilesh Sable’s jokes, but this time, the comic broke his own milestone by signing hilariously like Saleel Kulkarni. Till, now, we can’t stop replaying that moment. After hearing this his signing, we bet Saleel took some notes. 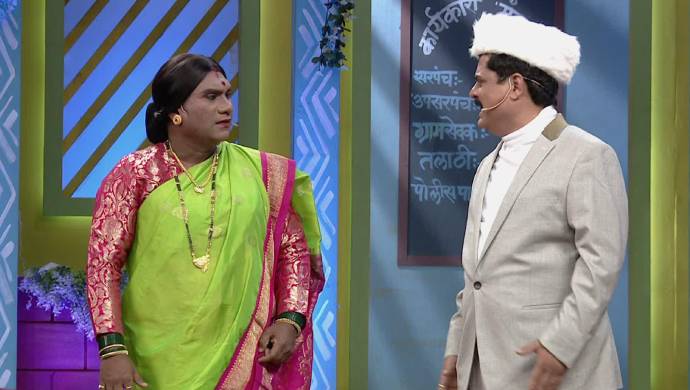 Yesteryears’ famous actress Alka Kubal is known of famous hits till today. Especially, you couldn’t have forgotten her famous movie Maherchi Saadi streaming free on ZEE5. Taking this opportunity, Bhau Kadam dressed as Alka and strutted down the stage. You can imagine the audience being in splits of laughter. 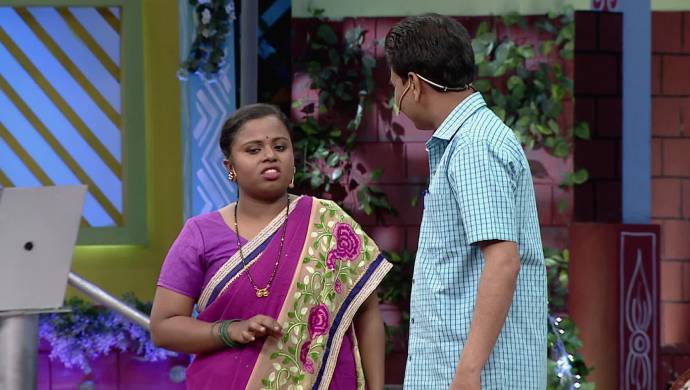 Chala Hawa Yeu Dya continued its tradition of pulling attention towards important topics. This time they targeted today’s hot topic of elections with their small act. It definitely earned a round of applause from the audience, Wedding Cha Shinema cast and us (of course!).

Which is your favourite moment? Let us know your thoughts in the comments below.