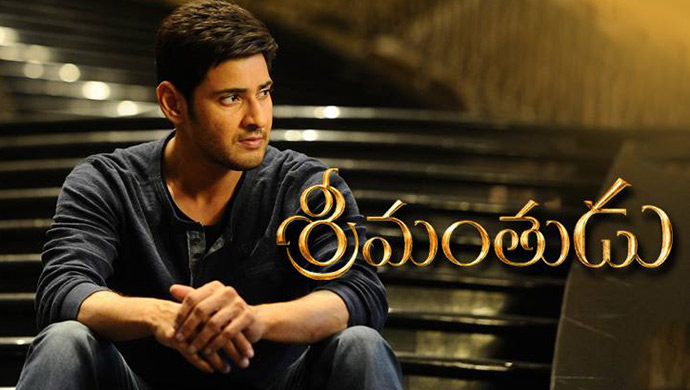 His several romcoms have earned him the moniker ‘Chocolate Boy’. But Mahesh Babu is all set to prove that he is a superstar who explores genres and roles of all kinds. From action to comedy, he has convincingly played the good boy and the bad boy. As you wait for his upcoming film Maharshi, here are four films on ZEE5 starring Mahesh Babu that you must watch.

Srimanthudu stars Shruti Haasan alongside Mahesh Babu. In the film, Mahesh Babu plays the role of Harsha, a rich boy who falls in love with Charuseela (played by Shruti Haasan). When he confesses his feelings, she rejects him, stating the difference in their lifestyles and ideologies. She tells him about his roots and the condition of his village. And then begins the journey of Harsha leaving everything behind to help the village and become a Srimanthudu. 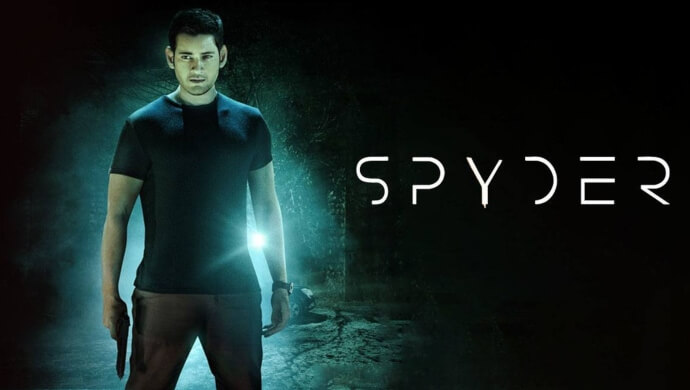 An honest intelligence officer, Shiva (played by Mahesh Babu), quits his job after failing to save his inspector and a young girl who were brutally murdered. His father encourages Shiva to pursue his profession and find the criminal. He develops a system to help people in need. He comes across Shalini/Charlie, played by Rakul Preet Singh, and they fall for each other. How he finds the criminals and settles down with the girl is the story of Spyder. 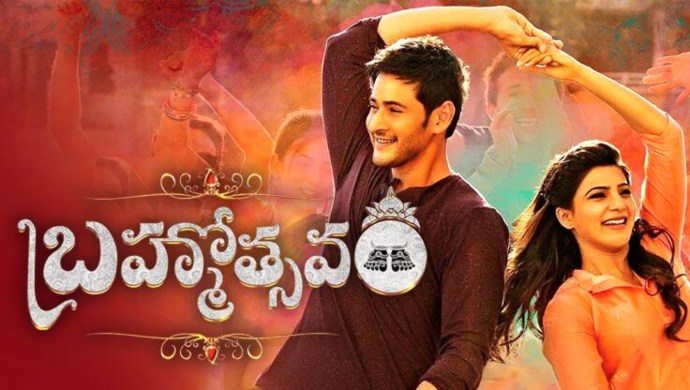 Brahmotsavam is a romantic movie which is about seven generations of a family who stay together and celebrate every day with each other. Mahesh Babu is at the centre of the story and the family along with Kajal Aggarwal, Samantha Akkineni and Pranitha Subhash as his potential love interests. Due to family commitments, drama and difference in opinions, the family falls apart. What happens next? And which girl does Mahesh Babu’s character choose? Watch to find out. 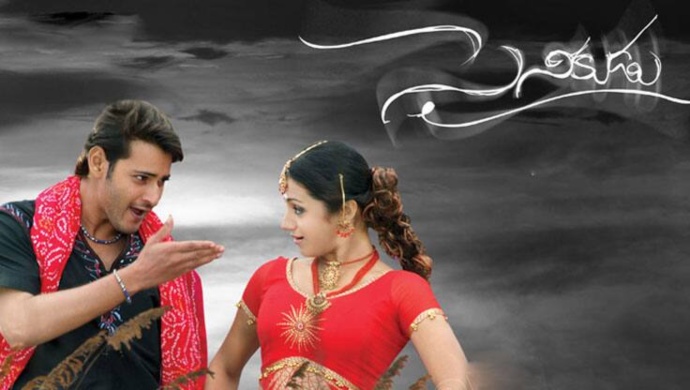 After an unfortunate and disastrous flood destroys the village, Siddharth (Mahesh Babu) and his friends come together to help people. Instead of helping the downtrodden, politicians of the area try to seize the help that came in the form of funds and food. Annoyed by this, Siddharth takes it upon himself to save the village and its people. When the politicians come to know of his intentions, they start troubling him and his love interest Varalakshmi (Trisha Krishnan). Now Siddharth has to save the village and his girl. Does he manage to do that? Watch Sainikudu.

Want to see more such romantic films? Head to ZEE5 and watch what you like.