1. When Amit Figures Out Just Who Might Have Committed The Murders 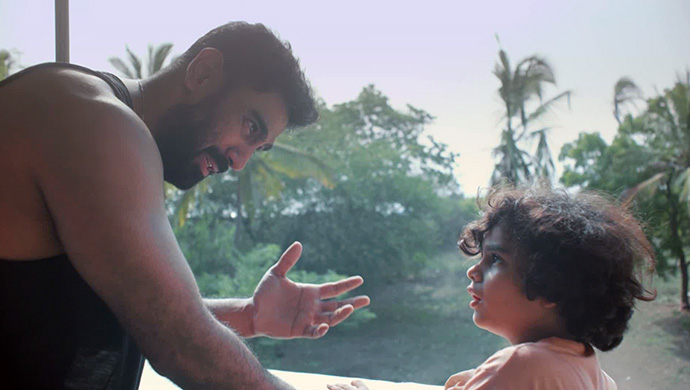 The ZEE5 Original film Barot House is not your regular ‘walk-in-the-park-get-stabbed-by-a-guy’ kind of psychological-thriller for various reasons. The strong bunch of lead and supporting cast members did complete justice to the film, which is beautifully crafted by director Bugs Bhargava.

Barot House revolves around the story of the Barot family which includes a father, Amit Barot, a mother, Bhavana Barot and their four children (the fourth being their newborn babe). The only thing that shows any kind of happiness or positivity is the first five minutes where the Barot family is hosting guests at their home during a festival.

Now, remember the one thing you can be sure about in the film is that it will leave you emotionally drained but with good reason. Today, let’s look at some hard-hitting scenes that Amit Sadh gave us in the film as Amit Barot, that might make you question some things about life. Starting with this one.

If you have watched the film you will know the difficulty of a parent, who has pampered their one child all along ignoring the other children only to find out that brat is a murderer. That’s what happened with Amit and his son Malhar too. This scene is the one where your heart is sure to skip a beat because the dynamics of the whole film changes from this point. 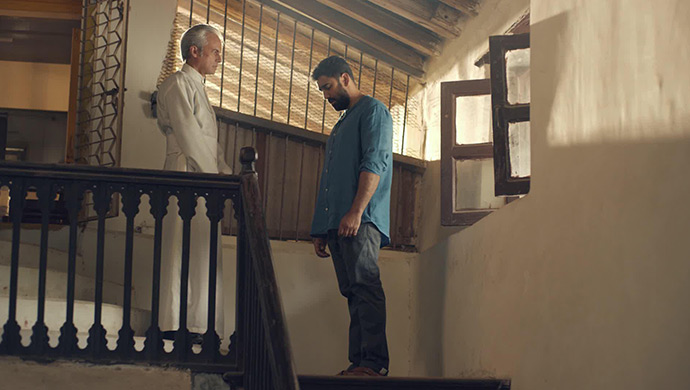 After a series of scolding sessions, Amit, who is still not convinced, takes his son Malhar to a priest at a nearby church to get some respite but his insecurities just keep getting worse. The movie is shot in a de-glam and relatable way, like as if you are the father and Malhar is your devious progeny.

3. The Nightmare And The Challenge 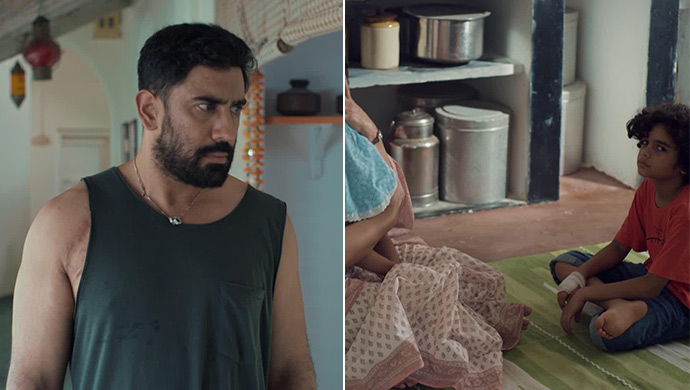 One morning, Amit wakes up to a nightmare in which he sees Malhar repeatedly stabbing Bhavana and wakes up with a jolt. When he doesn’t find Malhar there, he rushes to find him and spots him with his mother who is cuddling the baby and Bhavana, who is making breakfast.

The fear on Amit’s face increases when Malhar gives him a small smile that reeks evil, like as if his own son is challenging him. This marks the second massive twist in the film, which will make you wonder, what exactly the father must be going through. 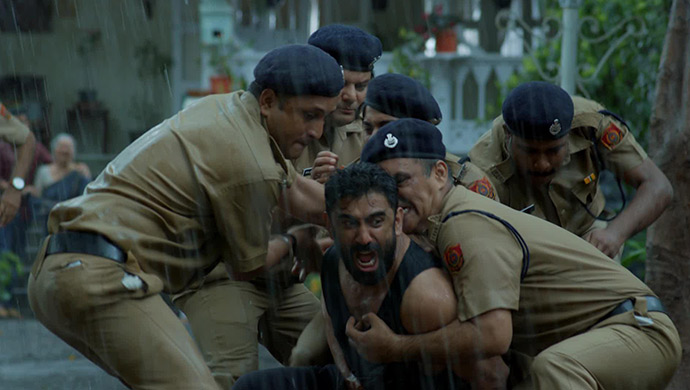 As a father, who loved his son so much, Amit tries to keep an eye on Malhar even after he is sent to juvenile (Yes! after Malhar committed one more murder of a child). However, in the end, Malhar fakes innocence and blames everything on his dad. This is the last scene of Amit where he is getting arrested but cannot stand to see Malhar being set free so he makes a final attempt to stop him with full force. To know what happens next watch this scene again.

Have you seen the first-ever ZEE5 Original Kannada film Bhinna yet? If not stream it here on your ZEE5 now.