Binnu Dhillon is the superstar of Pollywood. But what is it that makes his films so entertaining? Read on to know about Binnu’s cinematic journey.

Binnu Dhillon is an actor who has walked miles before making it big in Pollywood. The Band Vaaje star guarantees entertainment. His movies create a buzz right from their announcement. There is certainly something unique about Binnu Dhillon. So, on Binnu’s birthday, we are here to point out his uniqueness.

The reason why Binnu’s films hit the bullseye every time is because of his bold choice of roles. Yes, Binnu tends to jump between genres. He brings a comedic touch in drama films and he can make you cry even in a laugh riot. Binnu has played characters that are relatable. In Kala Shah Kala, he plays the role of Lovely, a dark-skinned character who faces rejection by his love, Pammi, just because he has a dark complexion. His story really makes you empathise with his character. 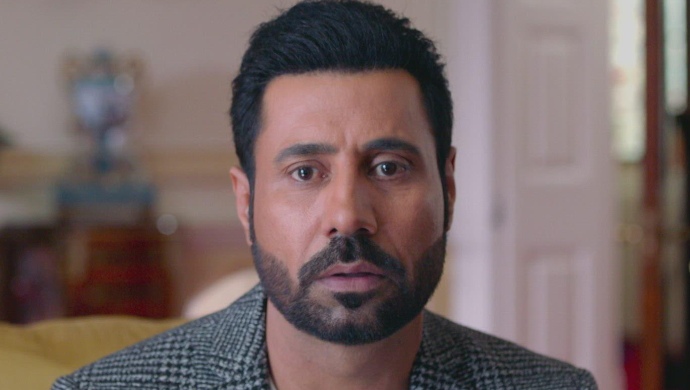 In the movie Band Vaaje, Dhillon plays the role of Inder, who falls in love with a girl whose family origins irk his grandmom. If you see Binnu’s characters, they have a touch of reality. He is a guy who always faces rejection, just like Lovely. His story parallels the stories of all those boys who cook up schemes to get their choice of life partner accepted by their families. See, that’s why Binnu’s characters get so much love from the audiences.

Even in the film Channo Kamli Yaar Di, Binnu plays the character of Taaji, a guy who remains friend-zoned throughout the film. But still, he helps Chanpreet (Neeru Bajwa) in finding her love. In the 2017 film Bailaras, Binnu’s character tries to fulfil his dreams while balancing his family’s expectations. When the audience finds their reflection in a character, it becomes an instant hit.

Like we said at the start, Binnu has walked miles before making it big. The actor hails from a theatre background. He started out as a Bhangra performer. Later, he did successful stints on television. In films, Binnu made his mark by doing supporting roles and negative characters in films like Ekam- Son Of Soil, Carry On Jatta series, and Mirza – The Untold Story.

So these are the primary reasons why Binnu Dhillon has become the face of entertainment. Which is your favourite movie of Binnu? Let us know in the comment section below.

Watch Band Vaaje only on ZEE5!